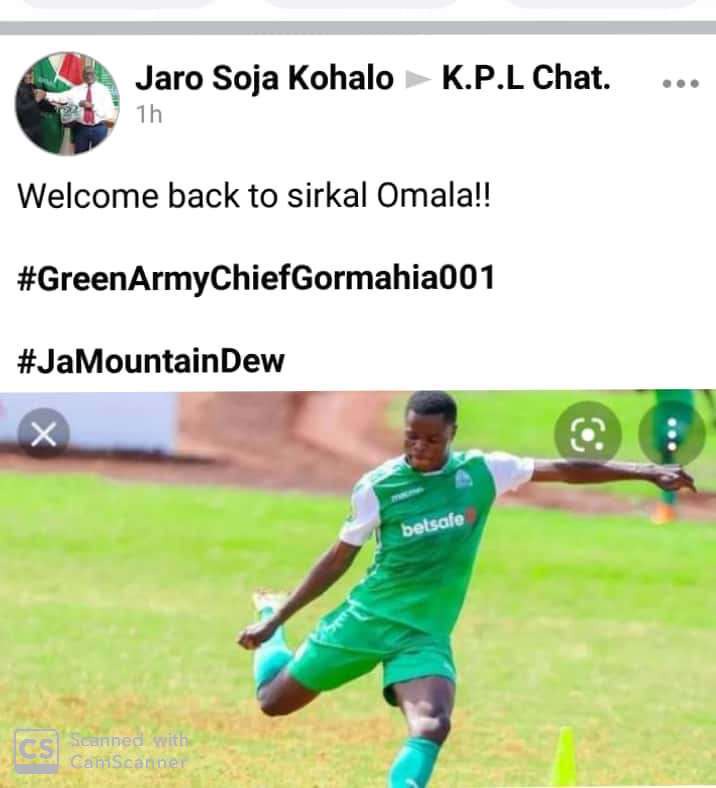 The Harambee Stars striker has terminated his contract in Sweden after two months of stay. Omalla who is contracted to Gormahia fc has already linked up with Gormahia and will be fighting for a place in the first team against Jules Ulimwengu and Tito Okello. The under 20 Kenyan star was expecting to establish his name in Europe after landing a six months loan deal with Linkoping FC but all seems to have fallen out. 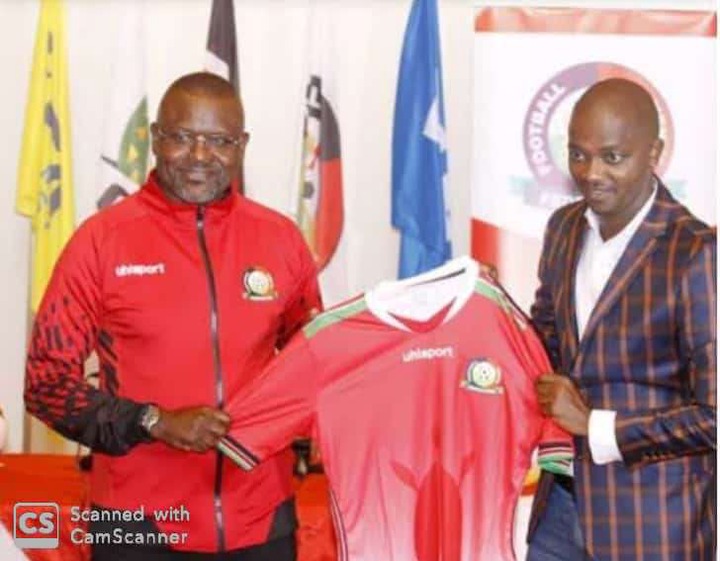 The youngerstar has stated that his two months stay in Sweden was full of frustrations as he was played out of position in every game. The striker made the decision to come back home after giving up with the Scandinavian country. Many Kenyans were expecting good news after his departure but all has not gone well for the 19year old player. 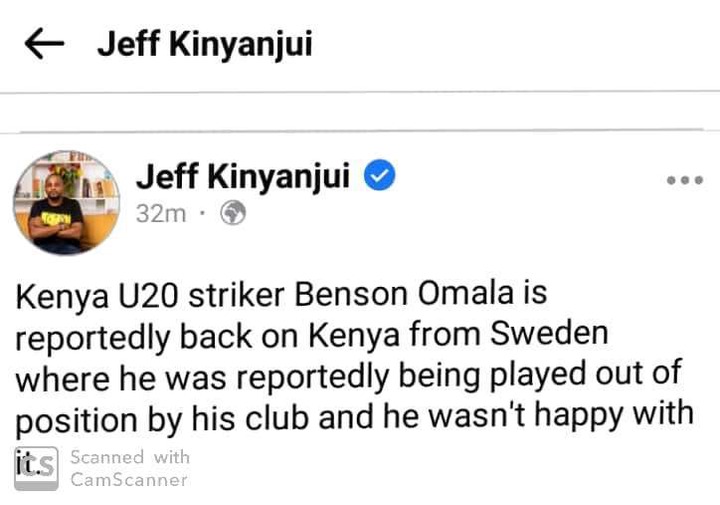 Benson Omalla will be seeking to make amendments at Gormahia to prove his doubters wrong in the coming matches. He is arguably one of the most talented young players in the country and has alot to give back to the country if his football journey is handled well.

The player's management should not hurry up things for him. They should let him play for even two seasons in the Kenya premier league before allowing him to move abroad. The player could have his reasons to terminate the contract but again, he would have accepted to play the role given to him rather than coming back home. Anyway, that could be my opinion, let me have your opinions too.Follow,comment,like and share my news for more updates.