You're probably wondering what this information has to do with you.

After both Arsenal and Tottenham made two prolific acquisitions this summer, there is some debate about who has gotten the better deal in attack.

When asked who between Arteta and Conte made the better deal, Tony Cascarino revealed that Jesus is a far better signing than Richarlison. 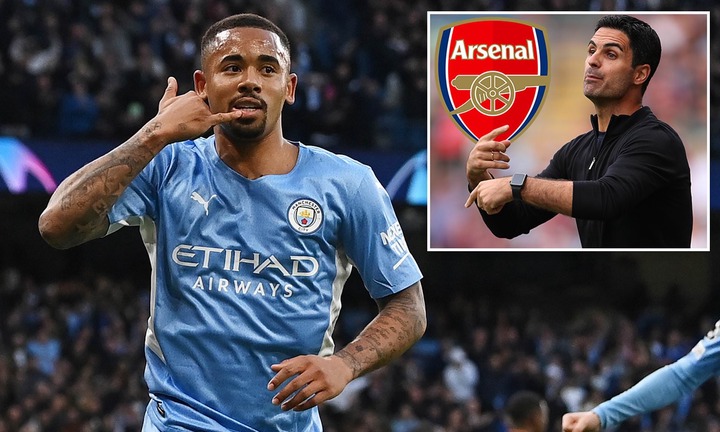 "I think Gabriel Jesus ticks a lot more boxes and they’ve got him at a better price," Cascarino said on talkSPORT (as quoted by Metro). 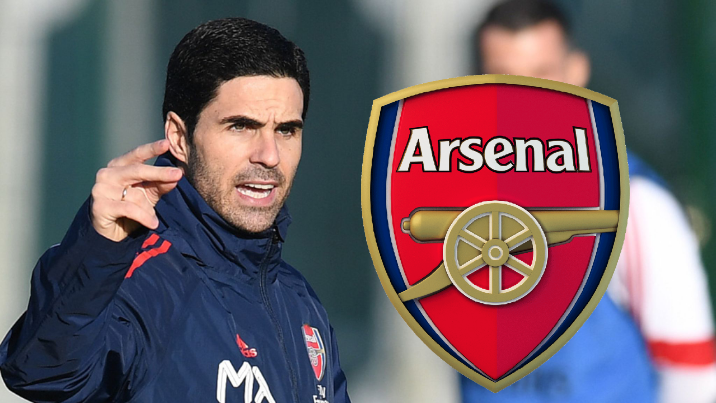