By Psilah (self meida writer) | 1 months 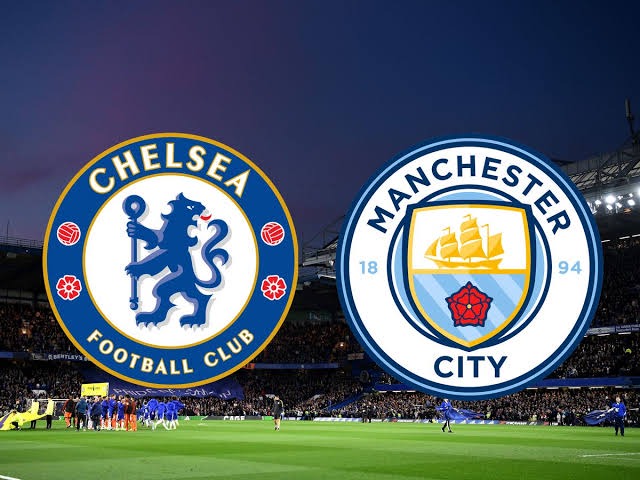 But this is a very hard game to predict don’t forget that Chelsea has already outclassed Manchester City two times this season. Two I will share with you two mistakes that Tuchel should avoid if he wants to win the trophy.

1.Should avoid playing from the back 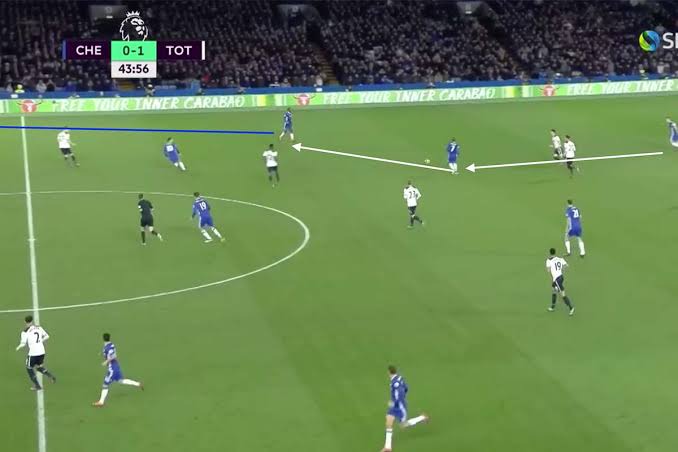 Manchester City has one of the fastest attacking duos in the Premier League the likes of Mahrez and Phil Foden. They will press Chelsea’s defense and make them commit mistakes that could result in goals.

2. Tuchel should Start the best players 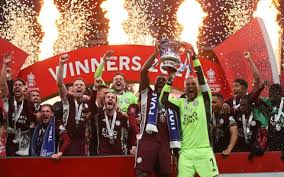 Tuchel has the habit of starting a weaker lineup in the most important games and subbing on his best players later on in the second half. This mistake made Chelsea lose against Leicester City in the Fa cup finals. In the UEFA Champions League final, Tuchel should start his best starting lineup that can bring positive results in the first half.