By BreakingHotSoccerUpdates (self media writer) | 14 days ago 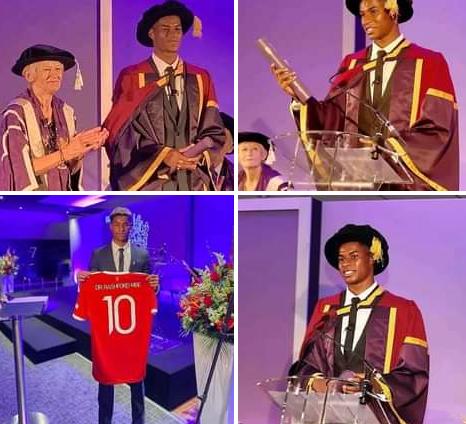 Manchester United forward Marcus Rashford become the youngest person to receive a prestigious honorary doctorate from the University of Manchester. The Prestigous award is for the ongoing charity work and well publicised camapaign against Child poverty off the field as well as his outstanding sporting achievements on the pitch. Marcus Rashford is expected to return back to action next weekend when Man United squares off against Leceister City. 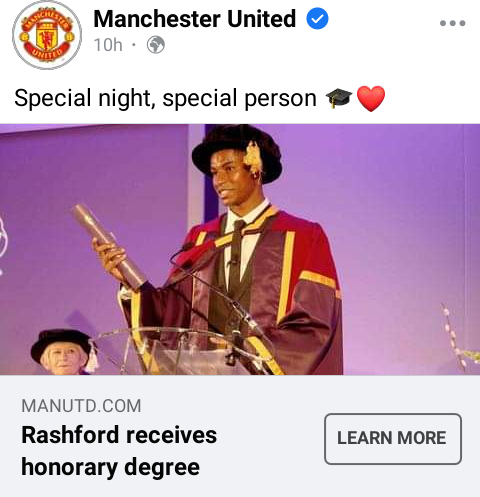 2: Paul Pogba Finally Hints on His Future at Old Trafford

Manchester United midfielder Paul Pogba has reportedly told his close family and friends that he sees himself signing a contract extension at Old Trafford according to Talksport. Paul Pogba has scored 38 goals and provided 45 assists for Manchester United in all competitions, revealed that his decision was propelled by the arrival of Cristiano Ronaldo. Pogba who was nicknamed as contract rebel at Old Trafford has made that U-turn decision despite huge intrests from Real Madrid, Barcelona and PSG. 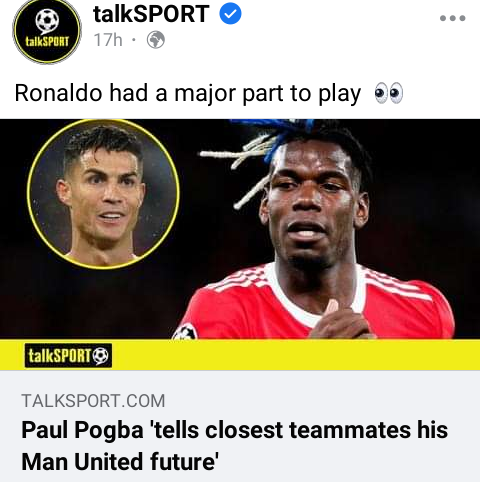 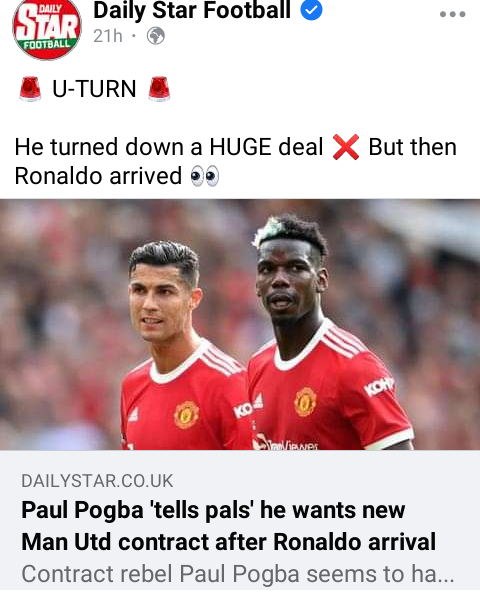 Ex-Manchester United Goalkeeper Sergio Romero is set to sign for Serie A outfits Venezia on a 3 year deal according to Daily Mail Sport Reports. The Argentina shots stopper has finally found a new club and the deal is at final stages after being released by Man United last summer. Current Manchester United Goalkeeper David De Gea has made the second most appearances for the club after Alex Stepney (539) with 450 appearances. 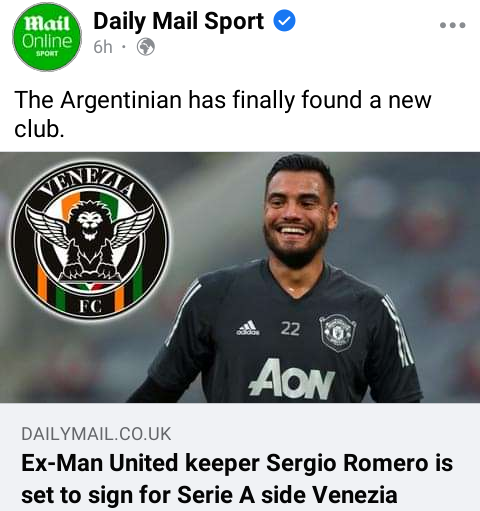 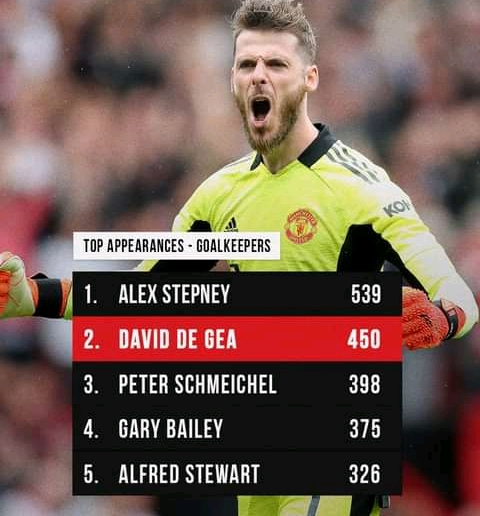 "This is on Another Level" Minicheps Recent Art Impresses Her Fans

What Odinga Told The Crowd In Nyamira That Made Them Go Wild.