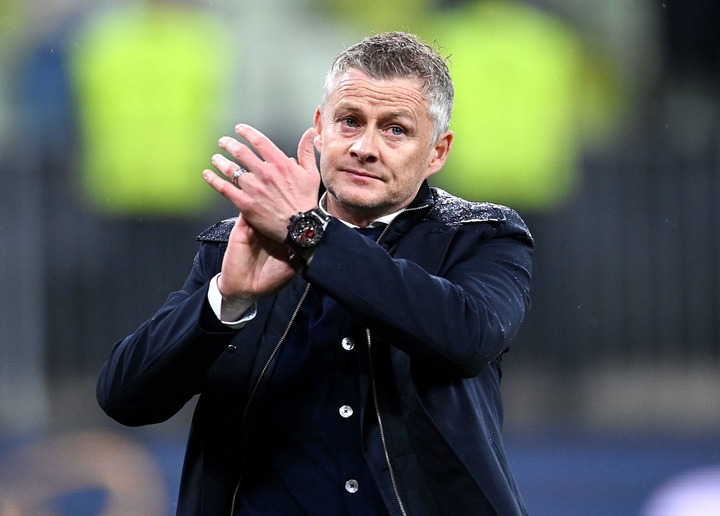 Ole Gunnar has done a great change to Manchester United in the two years he has been in charge. United players have been looking like a winning team despite failing to win any trophy under the Norwegian but they had some good achievement.

Players have improved greatly compared to Mourinho's time and this season most of the players have been world-class. English defender Luke Shaw has been one of the world-class players at Old Trafford which even saw him earn his place in the English squad that is playing in Euros. 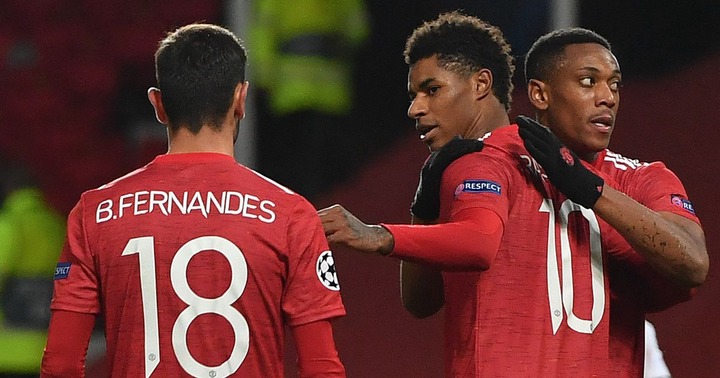 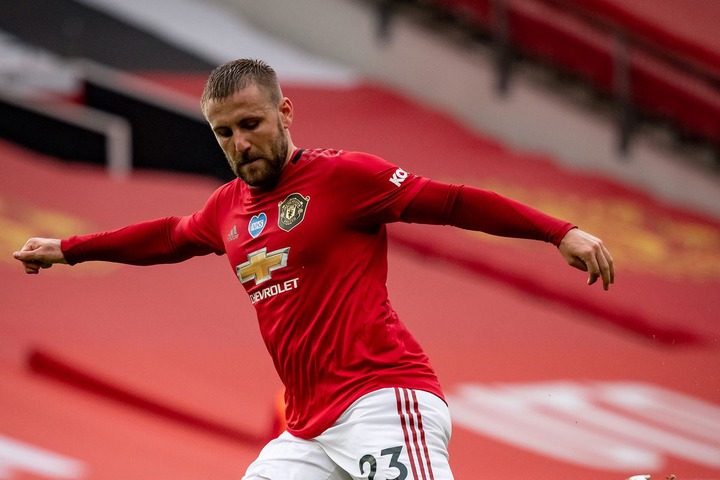 Shaw's performance under Solskjaer is greater than ever and he is finally becoming the promising left-back United fans hoped to see when he joined the club from Southampton. He has been solid at the back and driving the team offensively bringing in some good crosses in the box.

The good form from the left-back has seen him being named in the Premier League team of the year beating good left-backs like Ben Chilwell and Andrew Robertson. He is also the number one left-back for England gaining a lot of trust from his national team manager Gareth Southgate.