In Just A Span Of 40 Minutes, Chelsea Has Had 3 Goals Against Leicester City Disallowed By VAR

By Smartmind (self meida writer) | 24 days

In Just A Span Of 40 Minutes, Chelsea Has Had 3 Goals Against Leicester City Disallowed By VAR

In under three days, Chelsea has played against Leicester City twice and both games being big games where both teams needed the win very badly. 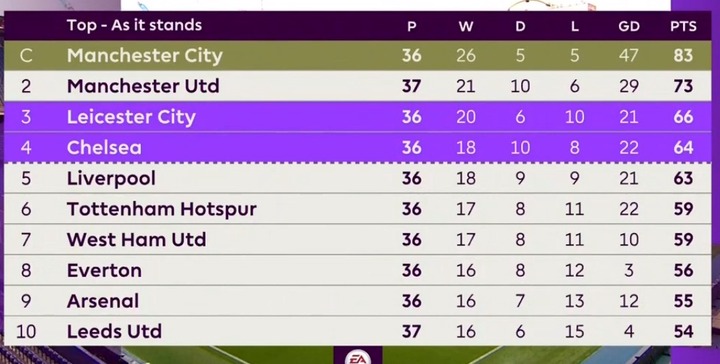 The first one was on Saturday the 15th when the two sides were playing in the FA Cup final and the second one was last night the 18th when the two meet in a decider game on who will finish top four.

In these two games, we saw a lot of drama starting with goals disallowed to big physical fighting involving some players from both sides.

Having said that, Chelsea has been furious with referees and VAR for what they say it seems every decision is not going their way when they expect it to. Starting with the FA Cup game, Chelsea was denied a handball kick which resulted in a goal that won the trophy. They also had a goal disallowed for the offside when they thought they have it all. 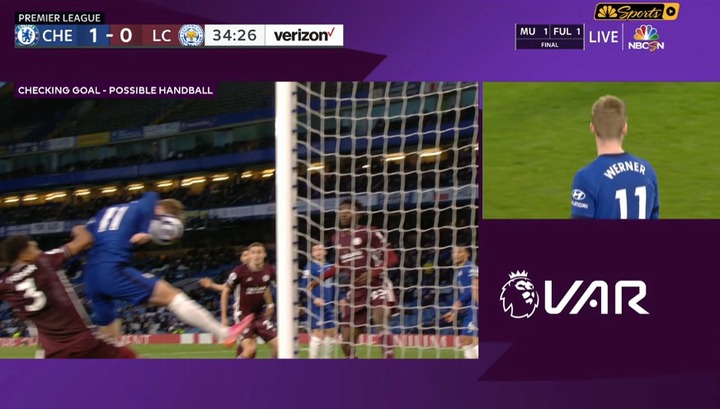 Last night they had two more goals disallowed one for offside and another one for handball. This brings the count to three goals that have been disallowed by VAR from Saturday 85th minute to last night 35th-minute. This is crazy but at the same time shows how determinant Chelsea is in getting those wins.

Chelsea has one game to play against Aston Villa and the big Champions League final against Manchester City. 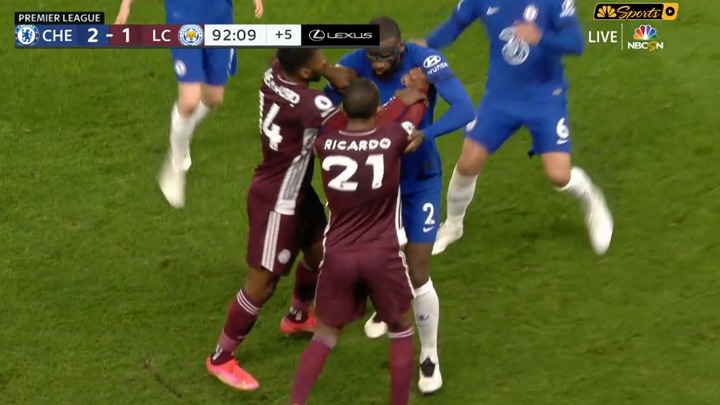 4 Factors to Consider Before Travelling

Design And Plan for Building A Decent Cheap House

Ruto's 'Ground Game' Ahead Of 2022, Raila Plays Safe On Judiciary In Newspapers Review.