By austinechris (self media writer) | 2 months ago 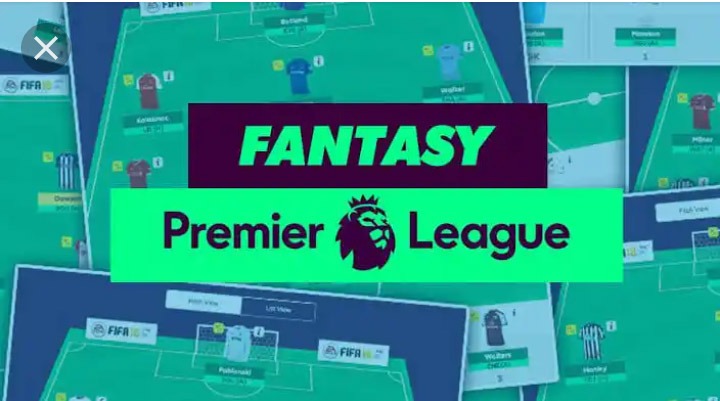 Arsenal will host Newcastle United at the Emirates stadium. Aubameyang has been performing well when they play at home this season. He has scored four goals and assisted one at the Emirates. He also has good record when playing against the Magpies and given the Magpies are in poor form every Fantasy Premier League manager should consider him in his or her team. 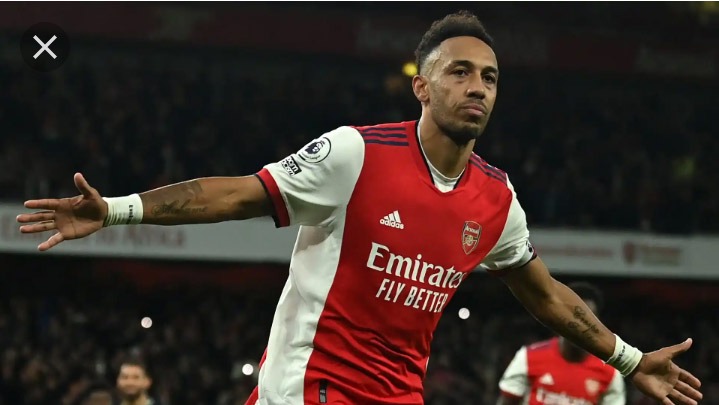 Antonio Rudiger has been named in the starting lineup more than any other Chelsea player this season. He is a goal threat when it comes to set pieces. He can also produce clean sheets and every Fantasy Premier League manager should consider him to get maximum points. 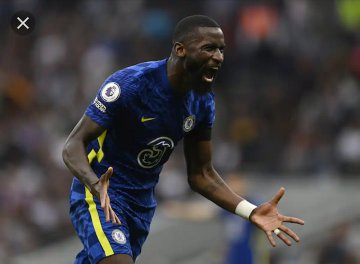 Teemu Pukki scored in two consecutive games for the first time this season scoring against Brentford and Southampton. He has scored three of his four goals when they are playing at home. He therefore remains a goal threat and he can give maximum points that any Fantasy Premier League manager would need. 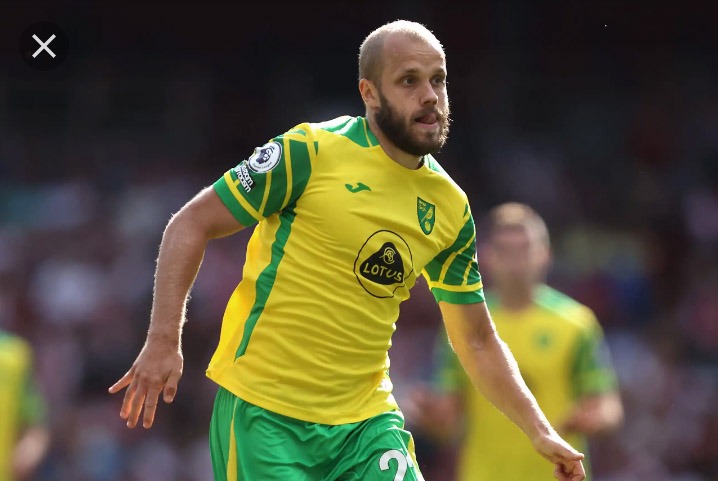 With Antonio Conte's favorite 3-4-3 formation, it will allow Sergio Reguilon to move forward. After getting a clean sheet against Everton and scoring last weekend against Leeds United, he remains a goal threat and as a Fantasy Premier League manager you should consider him in your team 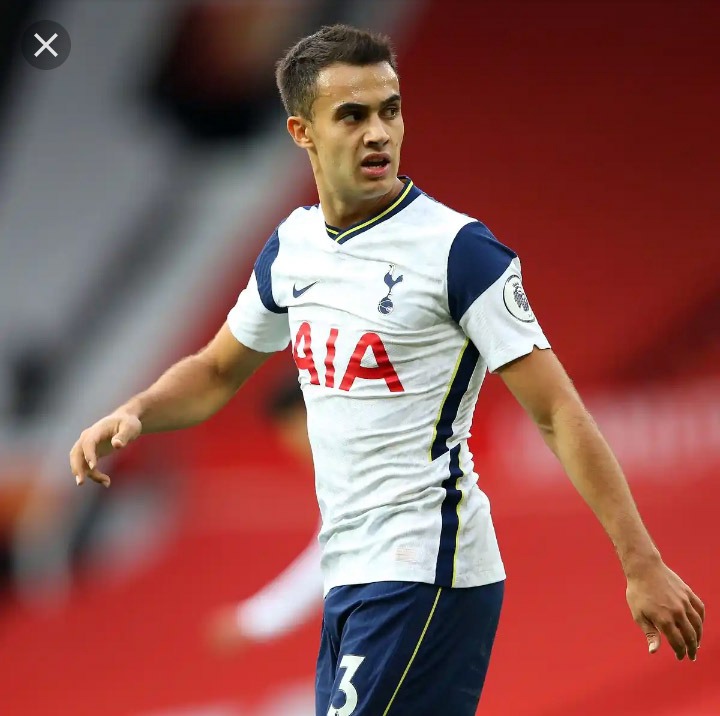 Content created and supplied by: austinechris (via Opera News )