Arsenal was unstoppable during Arsene Wenger's era where they managed to win the league. It's during this time that they won the English Premier League an Unbeaten record. They won the title with 90 points from the unbeaten run. However, this record was broken by Manchester City in the 2017/18 season when they won the trophy with 100 points with Pep Guardiola. 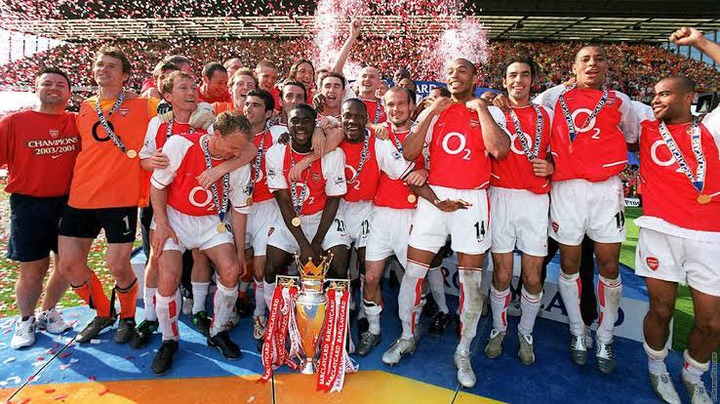 In this article am going to share with you Arsenal's invisible squad in the 2003/04 Premier League. 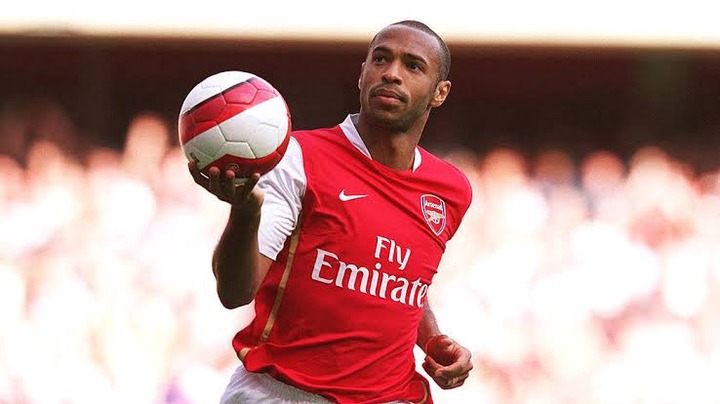 Arsenal's striking force was led by the French striker Thierry Henry who was the peak of his career where he scored 39 goals in 51 appearances and was supported by Dennis Bergkamp. The latter scored 87 goals in 315 appearances for Arsenal between 1995 to 2006. 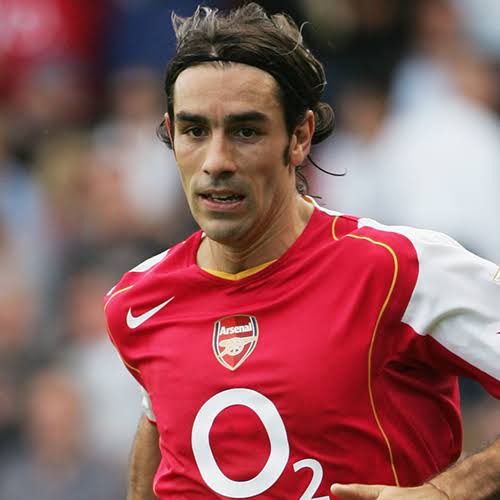 Robert Pires played on the left wing after joining The Gunners from Marseille in 2000. The former Frenchman star made 189 appearances for Arsenal and managed to score 62 goals. 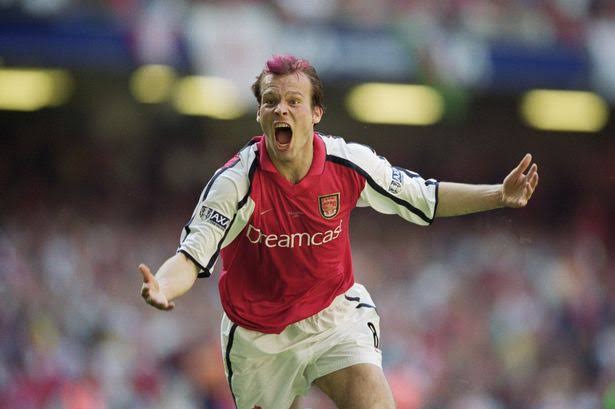 Freddie Ljungberg played for Arsenal between 1998-2007. The former Swedish star joined the club in 1998 from Halmstad and made 216 appearances for the London-based club and managed to score 46 goals. 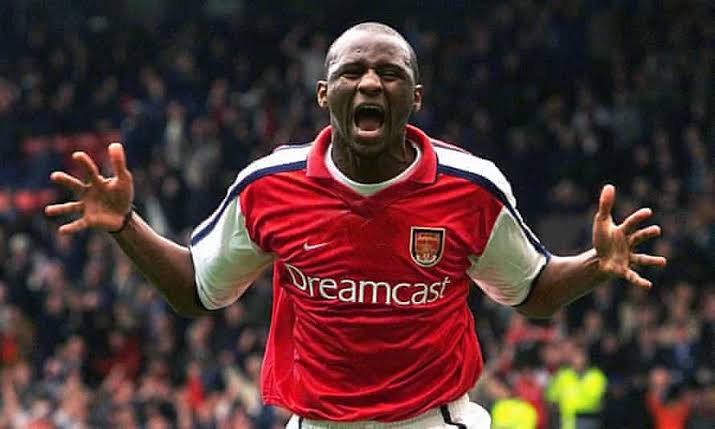 The midfield was controlled by Patrick Viera and Gilberto Silva. The Brazilian was signed by Arsene Wenger from Atletico Mineiro. He made 170 appearances and scored only 17goals. Currently, Patrick Viera is the manager of Crystal Palace. The former French star made 279 appearances in the Premier League under Arsenal since joining them in 1996. 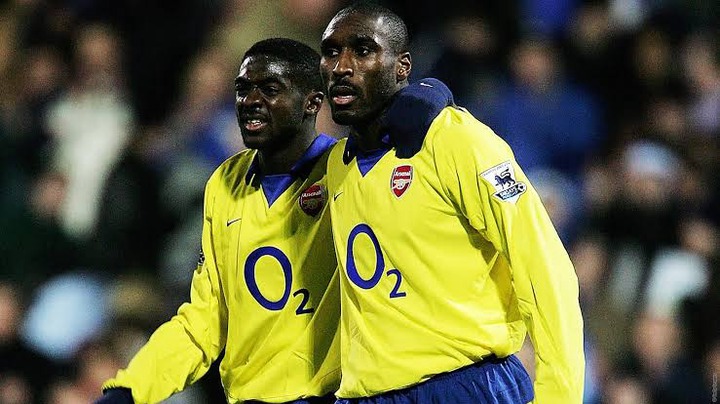 Arsenal signed Kolo Toure from ASCE Mimosas for just £ 150,000 million and made 225 appearances. The Ivorian formed a strong partnership with Sol Campbell at the heart of Arsenal's defense.

Ashley Cole and Lauren operated as the back wings. Currently, Ashley young is Chelsea Academy's coach. He played for both Arsenal and Chelsea and made 156 for Arsenal between 1999 to 2006. 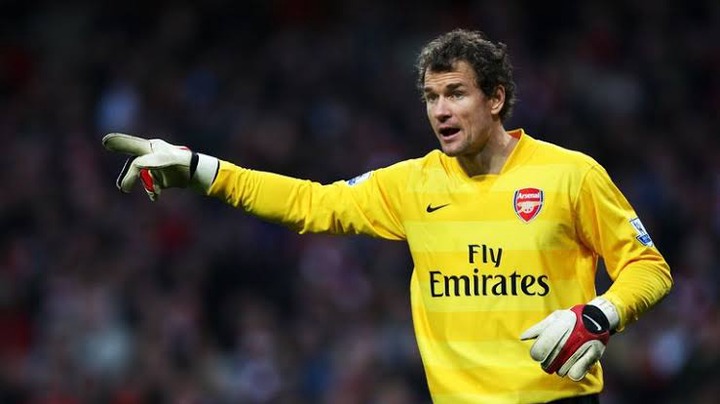 Jens Lehmann joined Arsenal from Borussia Dortmund in 2003 and made 147 appearances for the club. Jens is regarded as one of the greatest goalkeepers in the Premier League. 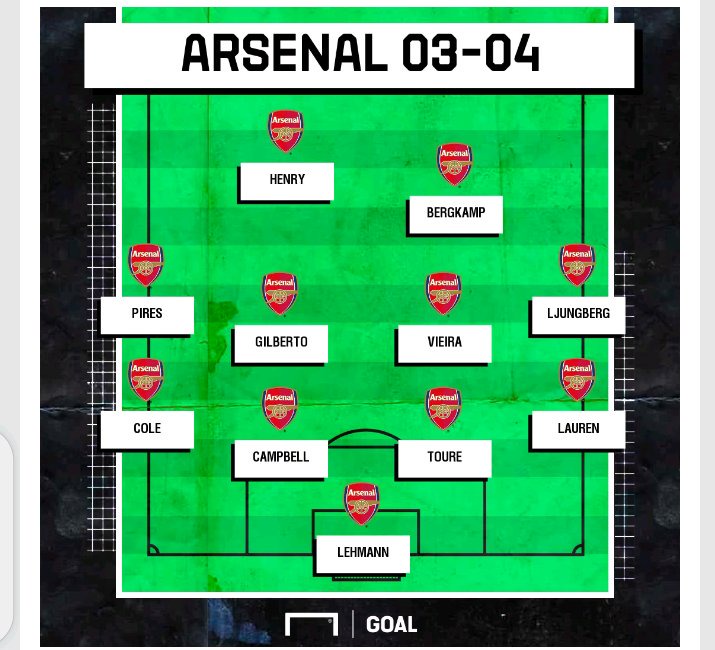