11 Matches to Bank on 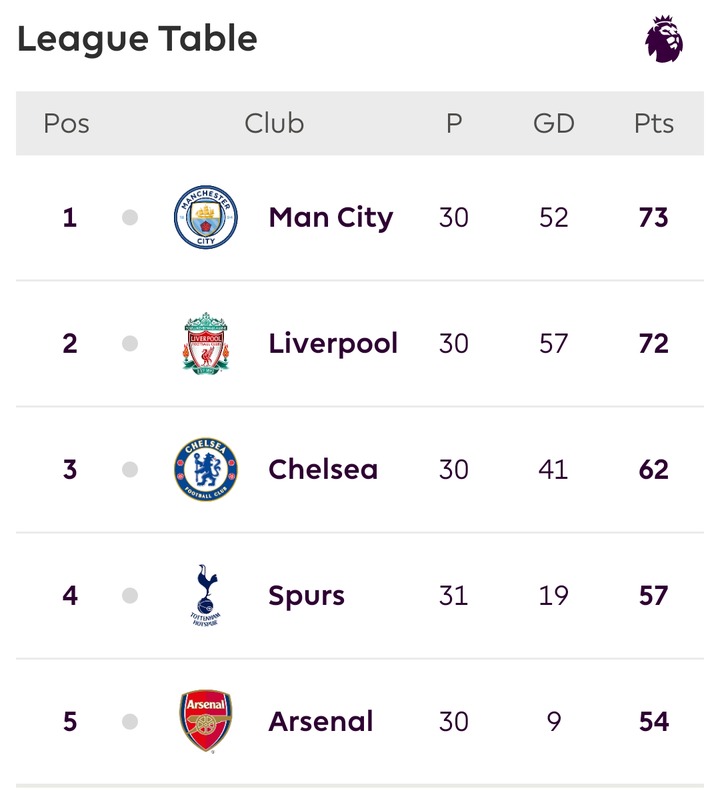 Norwich is preparing to host Burney. His characteristic is in his performance both at home and away from his pitch. In this duel the two teams in my point of view draw is the best option for both side. Although Norwich is slightly in advantage, I believe that Burney will not allow any challenges and, will do everything possible to win or draw.

A balanced and slightly dull game is what I expect. The last game in the head-to-head was a 2:2 type draw. At home Leicester have more advantage and a lot of facilities to score and defend. On the other hand away from home Crystal Palace apart from not losing, defend firmly. 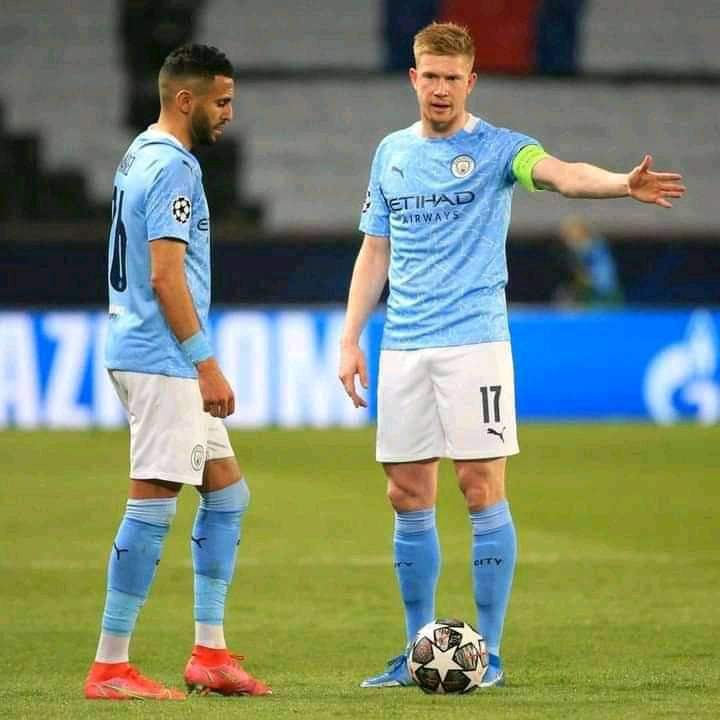 Both sides are in decent condition. This game is going to be a stalemate. Both teams aren't going down without a fight. The last head-to-head match between Napoli and Fiorentina ended in a 1-1 tie.

The Cottagers are flying high and look ready for the Championship title and promotion to the top-flight. Coventry beat them 4-1 in the reverse fixture and were on fire at the time but slowed down and even a play off spot looks like mission impossible for them. The visitors are winless in 4 in a row while Fulham managed 2 impressive away wins at QPR 2-0 and Middlesbrough 1-0. Home win!

Brentford vs West Ham With three absentees, this is how Brentford expect to host Ham. Brentford are a better performing team recently and in my view According to the stats, they are versatile playing both at their stadium as well as away from their pitch. On the other hand, West ham have a lot of reds when playing away from their supporters. For sure my guess stays on the home win. 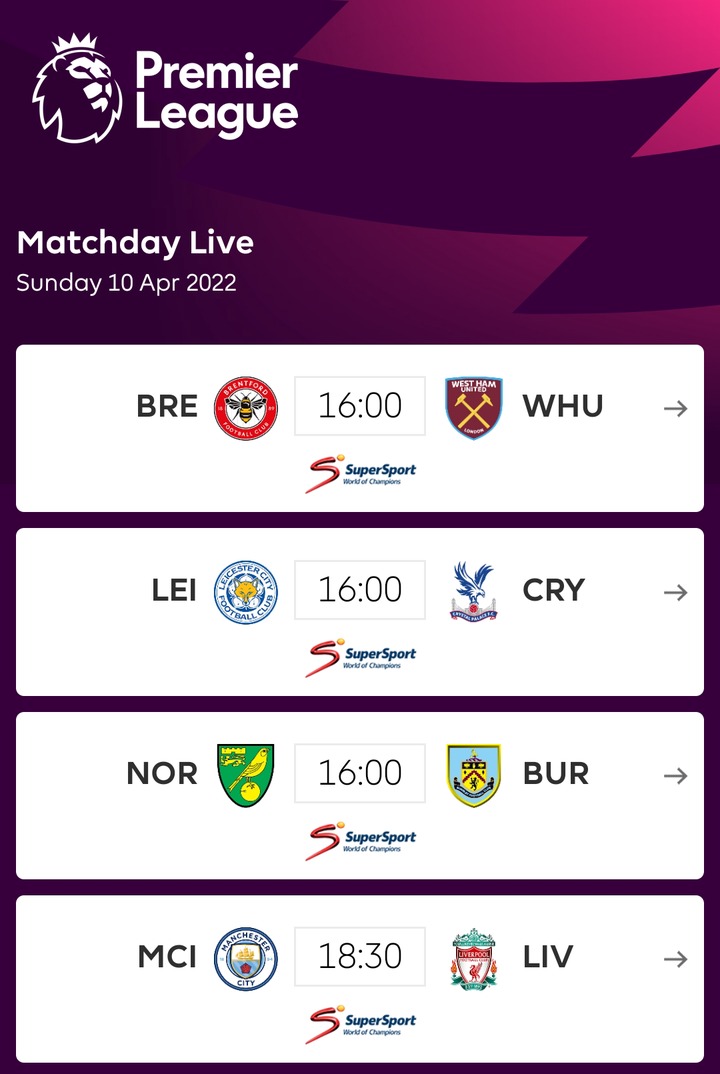 Lazio hasn't lost to Genoa since 2020. Lazio won their last meeting by a score of 3-1. Lazio defeated Sassuolo 2-1 in their most recent match. Genoa suffered a 1-0 defeat at the hands of Verona. Lazio will be victorious.

Huge game for the Wolves of Rome though they may not be that fresh after the visit to Bodo/Glimt in the Europa Conference League play offs. Nevertheless the weekend loss of Juventus to Inter saw Roma move into 5 pts behind Juve and the battle for the top 5 finish is back again. Bottom tabled Salernitana are 9 pts from safety and IMO practically relegated given their poor form - 3 losses in their last 4 matches. They lost the revere fixture at home in Salerno thrashed 4-0 by Roma and I see this as a sure home win.

The hosts make up the best team in the Bundesliga in 2022. The recent course at home is consistent, so we can expect a victory for them. In addition, we can goals too because the guests have many unavailable holders and Hoffenheim's form is very modest today.

Levante have the worst defensive record in La Liga and are sat firmly in the relegation zone. Barcelona have hit their stride and have had some decent wins of late. They were 3-0 winners in the reverse fixture earlier in the season and I would not be surprised to see a similar score line on Sunday night.

Home team are in good position in the table.In the two last home games they have 2 defeats,from Valencia with 0-1 and from Barcelona with 1-2.Barcelona's second goal was from penalty in 84 min. Too unlucky for Elche, while played very strong against them. Now, I think they will be more motivated to win this game.

Sultana: " Upendo My Foot" Bi Ua Against JJ's Marriage As Mbuya Cause Troubles At Major's House

Players Who Have Completed Their Medicals Today, Latest on Done Deals & Transfer News