By Political VAR (self media writer) | 14 days ago 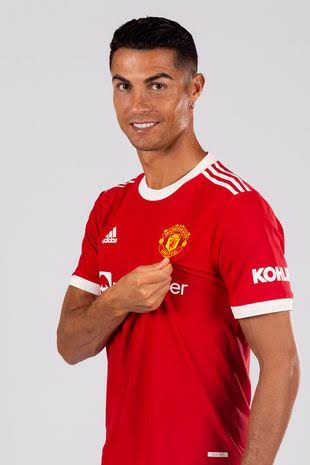 These are three ways in which the arrival of Ronaldo at Manchester, has contributed to their poor performance;

1. It has caused unhealthy competition in the club.

There is an unhealthy competition between Ronaldo and other star players like Bruno Fernandez who are trying at all costs to maintain their leadership role at the club despite playing alongside Ronaldo. This competition has somehow contributed to the poor performance of the club.

2. Manchester United has become predictable since the arrival of Ronaldo.

Since the arrival of Ronaldo, Manchester United has become predictable to an extent that someone can easily predict the first eleven they will play, this makes it easy for opponents to plot their downfall contributing to their poor performance so far this season.

3. Ole Gunnar is struggling to build the team around Ronaldo.

With the arrival of Ronaldo, Manchester United now have a new main man who is supposed to be the center of the team. The team has to switch from their former main man Bruno to Ronaldo something that can't be done overnight. This has somehow contributed to the poor performance of Manchester United.

Since Ronaldo made his second debut at Old Trafford, Manchester United has become very predictable in their squad selection and type of play a factor that has made it easy for opponents to plot their fall. By man-marking their key player Ronaldo, an opponent gets an upper hand in paralyzing their lethal defense because their attack revolves around Ronaldo. This is why Manchester United have scored very few goals with Ronaldo on the pitch as compared to the ability of their attack.