Manchester United Striker Is Planning To Leave The Club In January

By Ndunguri (self media writer) | 1 month ago

Manchester United made some noteworthy transfers during the just finished summer transfer window, which closed in September. 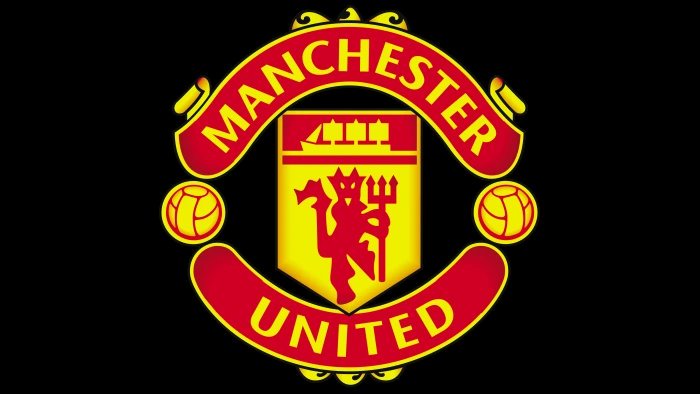 The Red Devils want to compete on all fronts with Manchester City, Liverpool, and Chelsea this season, so they've signed Jadon Sancho and Cristiano Ronaldo to improve their team.

However, the summer signing of Cristiano Ronaldo from Juventus was always going to impact veteran striker Edinson Cavani's playing time, and if rumors are to be believed, he is considering quitting the club in January. 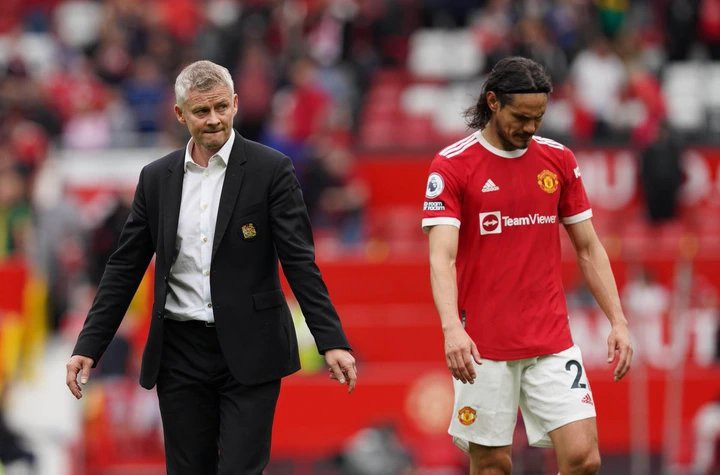 Edinson Cavani has only played four times for Manchester United this season, according to claims in The Sun, and he is now looking for regular playing time elsewhere. 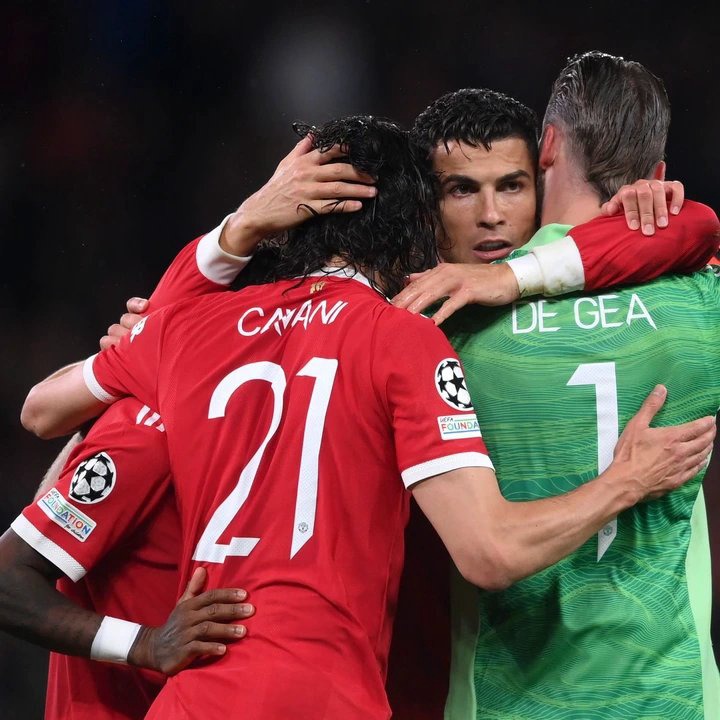 According to the sources, the veteran is being scouted by La Liga heavyweights Real Madrid, who will make a bid for him when the January transfer market opens. 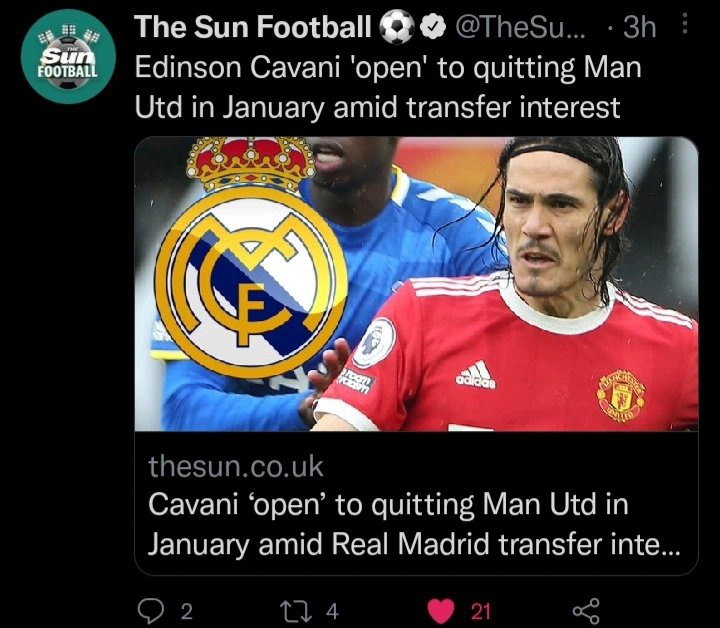 Real Madrid are rumored to be willing to increase their attacking alternatives next season, and Edinson Cavani is seen as a necessary addition to the group.

Although Manchester United have additional attacking alternatives in Anthony Martial, Marcus Rashford, and Mason Greenwood, it is unclear whether they will be interested in selling Edinson Cavani next year.