Chelsea are reportedly checking on progress of Napoli star Victor Osimhen.The striker has been recognized as one of the best players in the Italian league since the beginning of the 2021-22 campaign.It has been revealed in the recent weeks that the attacker has attracted the attention of several European clubs. 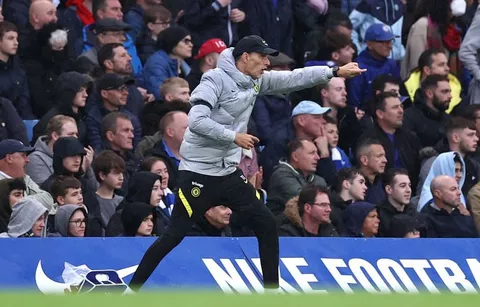 According to Gazetta dello Sport, the Blues view Victor Osimhen as a prospective replacement for Timo Werner, who has struggled to catch up with the intensity of the Premier League.The German netted just six goals in 35 league appearances for Thomas Tuchel's side last term and has scored once in six matches this season.

Recent reports show that the forward is now set to vacate Stamford Bridge.It's worth noting that Borusia Dortmund are preparing for the exodus of Erling Haaland and view Werner as the potential replacement for the Norwegian.

Victor joined Napoli in the 2019 summer in a transfer deal confirmed to be worth €68 million. The Nigerian international failed to make a significant impact in his first season at the club, netting just 10 goals in 30 appearances in all competitions.

The 22-year-old has enjoyed an exemplary start in the newly began Serie A race.He has scored seven goals in seven Napoli appearances in all contests. He has been instrumental in the team's unbeaten run in the Italian football. 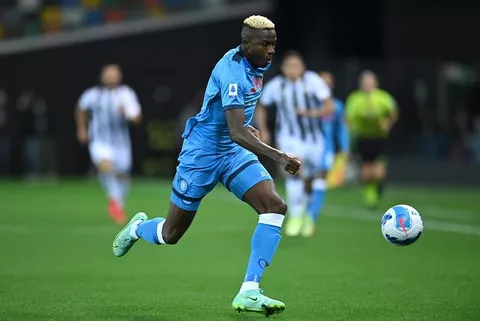 It is being reported that the titans of Italy are currently valuing Osimhen about to £100 million due to his incredible performances this season.

Tuchel's side has a number of peripheral players in their squad at the moment.They might be obliged to sell the likes of Ross Barkley, Ruben Loftus-Cheek and Kepa Arrizabalaga to raise the funds required to get the signature of the Nigerian goal seeker.