Former Arsenal Manager Unai Emery who is currently at the helm of Spanish side Villarreal famously known as the Yellow Submarines has seen his coaching impact felt by his new side as they currently sit in fourth position.

Real Madrid handed their spanish counterparts one of the most highly rated talents in Takefusa Kubo for a season long loan deal.

The Zinedine Zidane led side signed the diminutive Japanese playmaker from Tokyo after he was released by fellow Clasico giants FC Barcelona. 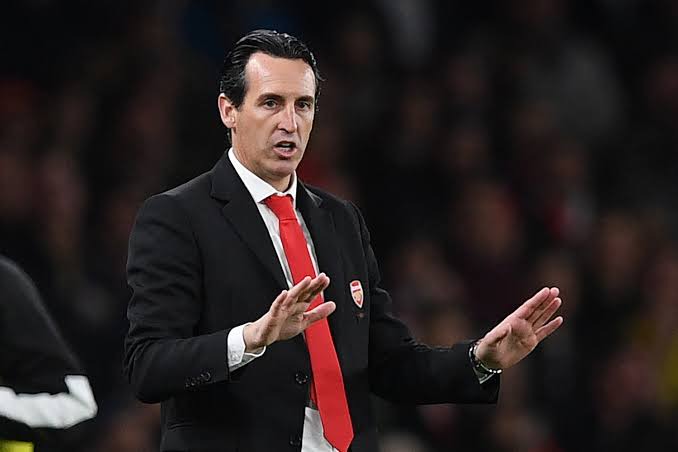 Real were quick to sign Kubo as his talent is evident and loaned him to Mallorca where he scored four goals although that was not enough to prevent them from being relegated.

The Japanese attacking midfielder is currently struggling for playing time under Emery and this is said to have angered the Santiago Bernabeu based side as their player has only made two appearances in fourteen league games.

Villarreal are also said to be in the market for a non-EU player for the second half of the season with Kubo currently occupying one of the spots.

This means the player may make an early return to Madrid as the club have now indicated they will be cutting short his loan spell.