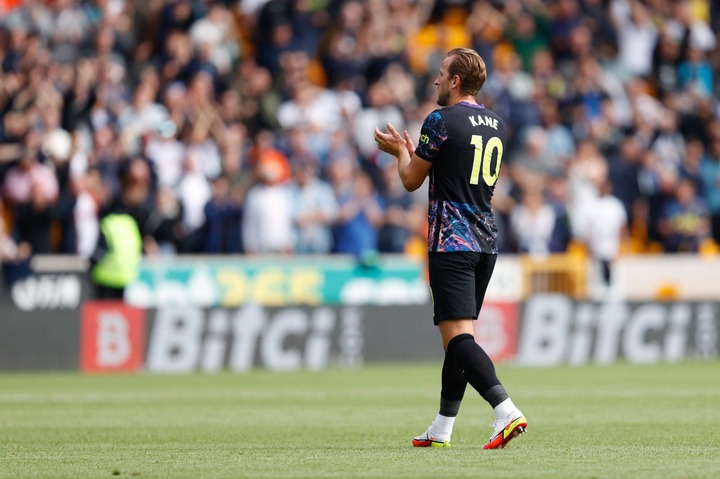 One of the leading and lethal attackers in the modern football age Harry Kane has finally agreed to stay at Tottenham Hostpur football club.

The 28-year-old whose breakthrough in the football elite players came back in 2013/14 season has over time racked up an impressive 134 premier league goals within 188 games.

In last season, the Tottenham captain won the golden boot award and also the top assist award in the English Premier League.

However, despite the England international being the world’s most feared and sought after forward, Kane has no silverware to show for.

Harry is yet to win any trophy with the Tottenham or any major trophy with the country. This has of late prompted the star to seek for better teams with successful history on the silverwares. 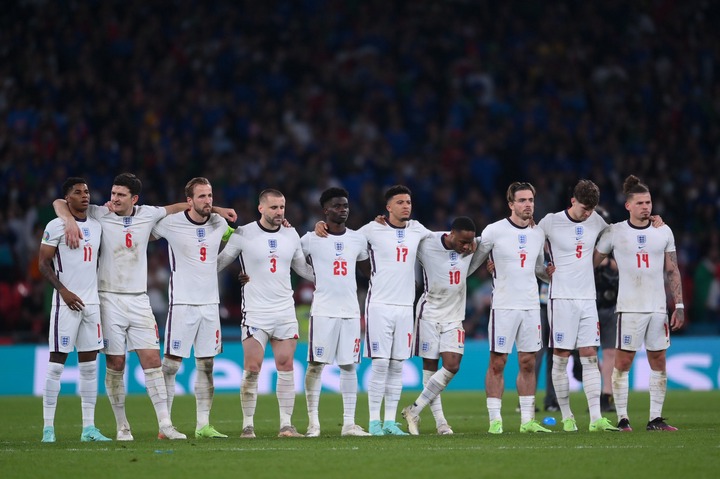 Today however, the footballer has shocked the world of football after he decided to stay at the Club over the summer despite huge interests from the best clubs in the world.

Among the most shocked clubs who expected a deal with Harry Kane include;

1.      Manchester City- Pep Guardiola’s side have been tracking Harry Kane’s movement for the past few weeks with an intention of signing him. However, Tottenham would not let their Talisman go at any fee less than 150 million Euros. Man city were preparing a bid in the region of the asked amount in the last minutes but Kane made his decision to stay. 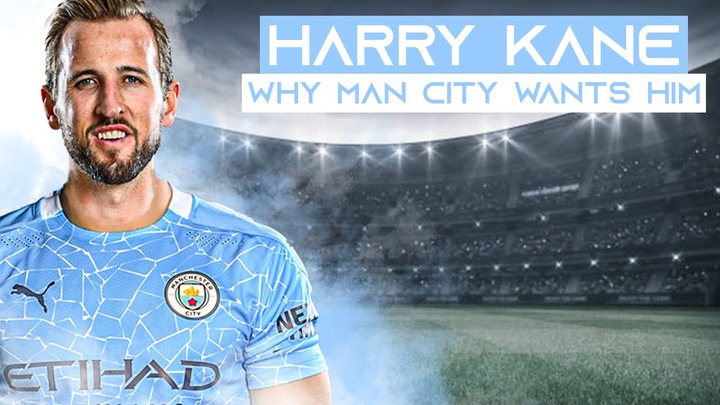 2.      Manchester United- Ole Gunnar Solskjaer side is undoubtedly one of the best teams in the world who are in the moment seeking for a forward to add in the squad. The Red devils have not been successful in the last 6 seasons in terms of silverwares but they are fronted as the favorites to win this season. 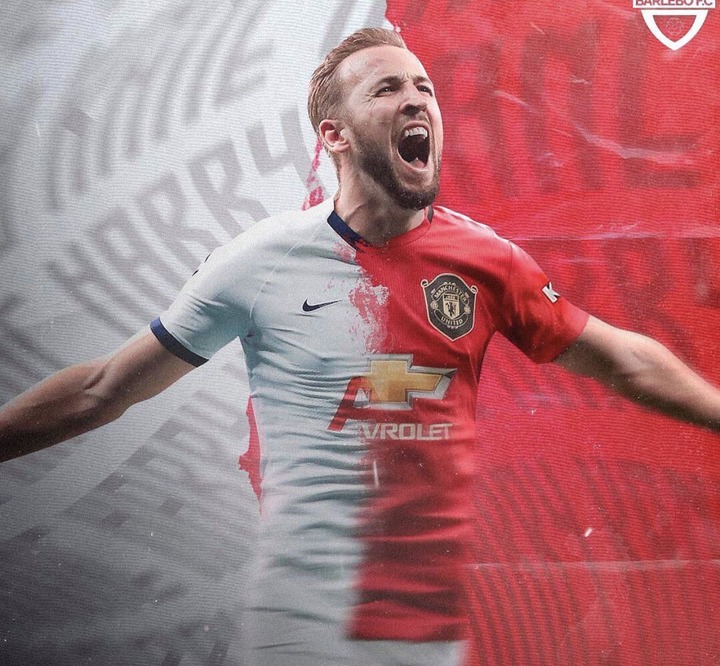 Harry Kane was among the forwards whom the club was preparing to sign. At United, Kane would become the target man and linchpin of their attack with Marcus Rashford, Jadon Sancho and Mason Greenwood doing the running around him. 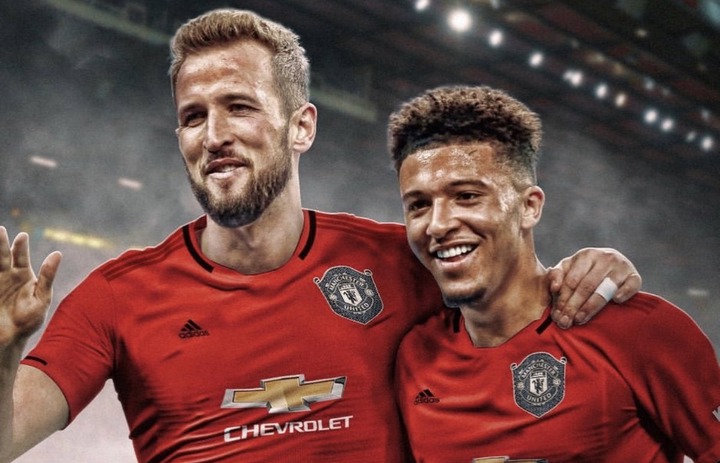 Much like United, due to their financial sway in European deals, Real Madrid were a strong favourite to sign Kane. Having previously scooped Modrić and Bale from the Tottenham, Madrid owner Florentino Perez is well-versed with the stubborn bargaining game that owner Daniel Levy plays at Spurs. 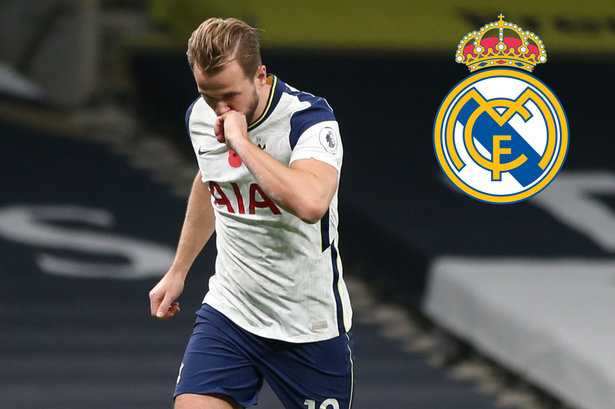