Top 5 Fastest Runners In The World

By JohnMuthiani (self media writer) | 1 year ago 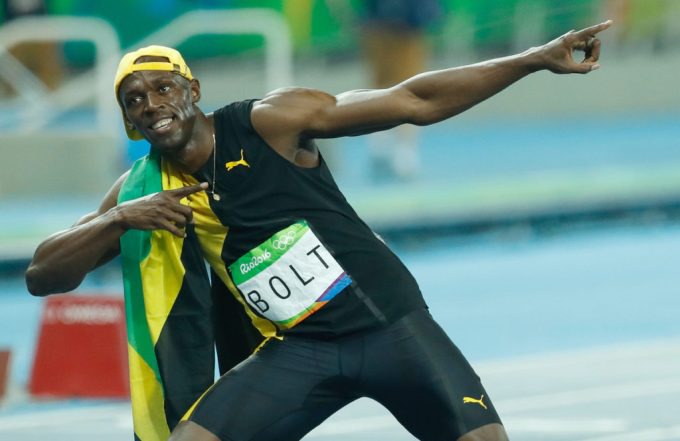 He ranks as the fastest runner in the world and he is a Jamaican.He was fully known by all lover of athletics in the Berlin 2009 world championship where he won a 100-meter sprint in a world record 9.58 seconds. 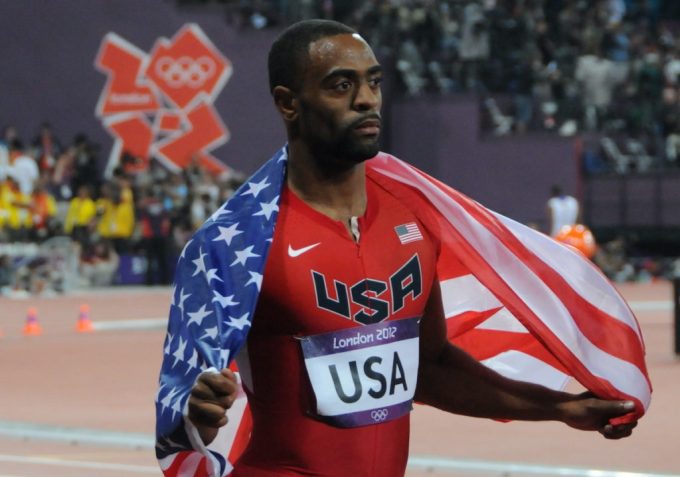 He is American and he became the world's second fastest runner when he completed a 200-meter race in 19.58seconds and also managed to complete 100-meter race in 9.69seconds. 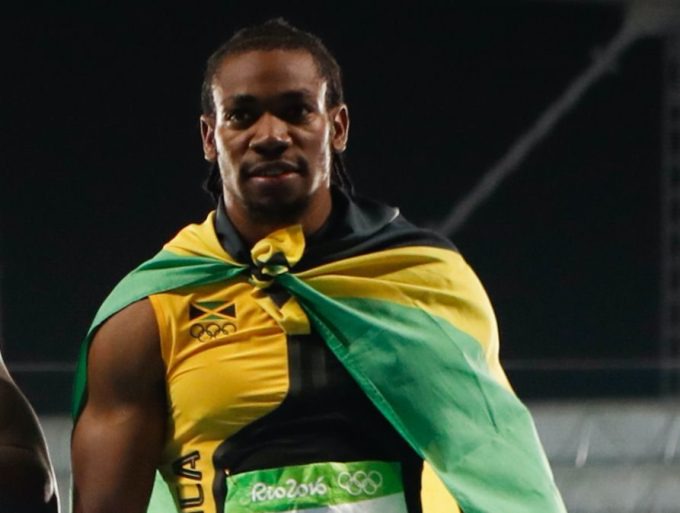 This Jamaican is nicknamed "The Beast",he is arguably believed to occupy the second position of the list of fastest runners in the world as he was able to complete a 100-meter race in 9.69seconds the same run time with Tyson Gay. 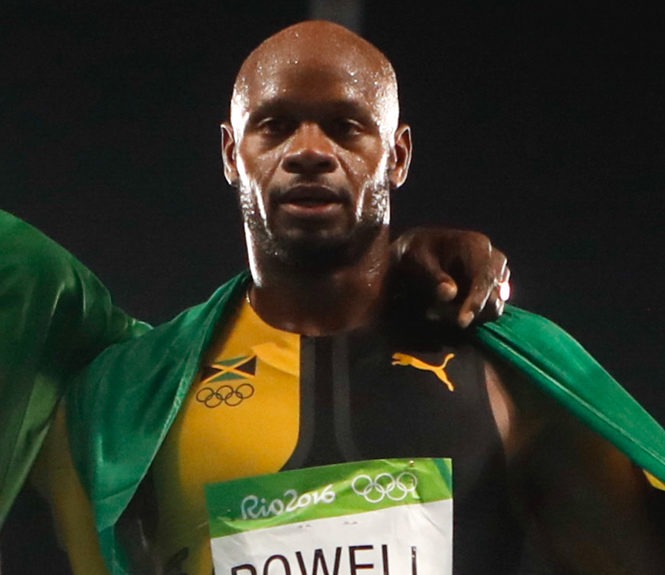 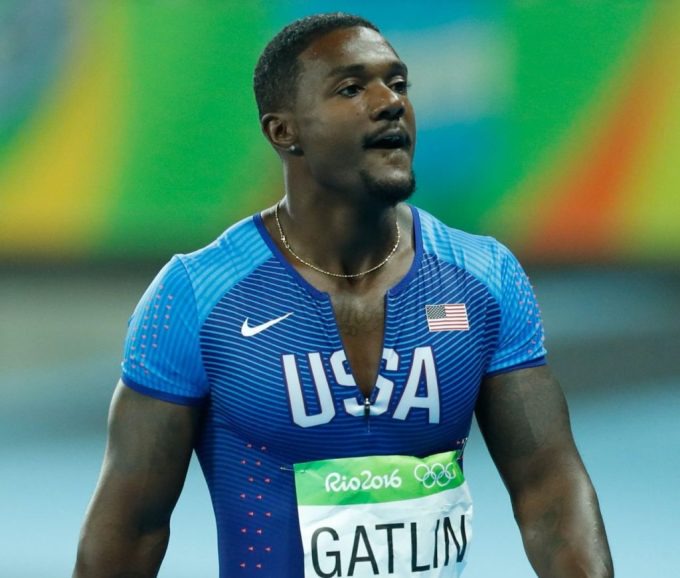 This Brazilian would be the first fastest runner in the world when he completed a 100-meter race in 9.45 seconds to break Usain Bolt's record but he was denied the title because he was believed to have been assisted by massive wind turbines.

Content created and supplied by: JohnMuthiani (via Opera News )

Current MP Surrenders to Police for 67 years in Jail

Good News to Kenyans as Unga, Fuel & other Commodities Prices Shoots Down Sooner

Reprieve to kenyans As Price Of Fuel, Maize And Fertilizer Sharply Drop In International Market