" It's Not Messi or Mbappe ", The Player Who Kante Named as the Toughest Opponent He has Ever Faced

By Starbonnie (self media writer) | 5 days ago

Ngolo Kante is arguably among one of the best player to ever grace the world of football having won himself many trophies for the clubs he recently played for. Ngolo Kante is currently playing for the Premier League club chelsea as a Central Defending Midfielder. 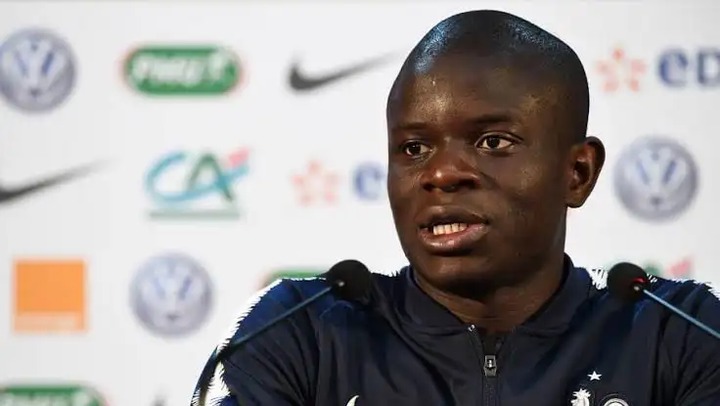 Kante is one of the most defensive midfield player in the Premier League due to his aggressiveness hense helping his magpies take hold of the ball. He ussually takes his time before releasing his passes and therefore he get more time to choose the best ones. 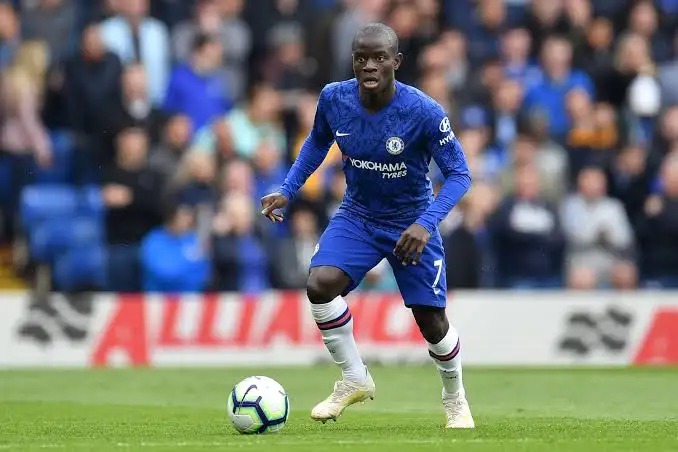 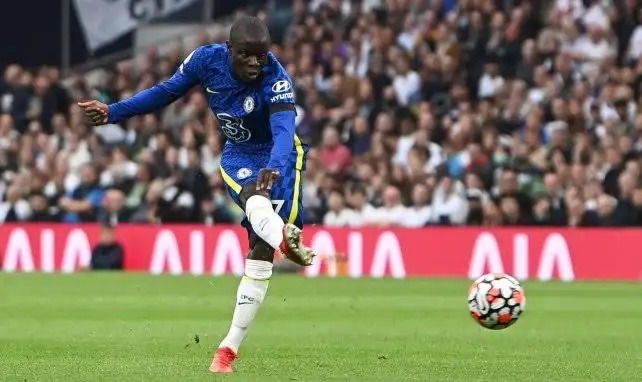 Talking to Chelsea's official website, the two time Premier League champion revealed that Tottenham pair Victor Wanyama and Mousa Dembele gave him the most trouble and named them as the toughest opponents he has ever faced. He said that, "I would say Tottenham. We had two very tight games against them in the Premier League.They're a very good team and in midfield Victor Wanyama and Mousa Dembele are so strong."

Tonight's Must Win Bet Slip To Place on and Make Cash

Uhuru-DP Ruto`s Fallout Not an Issue, It Will Add Flavor to Competition Amid 2022 Polls