By Dutanews (self media writer) | 1 month ago

Manchester United are desperate to revamp their squad ahead of next season after having a poor campaign that has seen them lack European champions league next season. Ten Hag has taken over from the interim coach, Rangnick and is determine to bring with him Ajax left centre back to premier league. 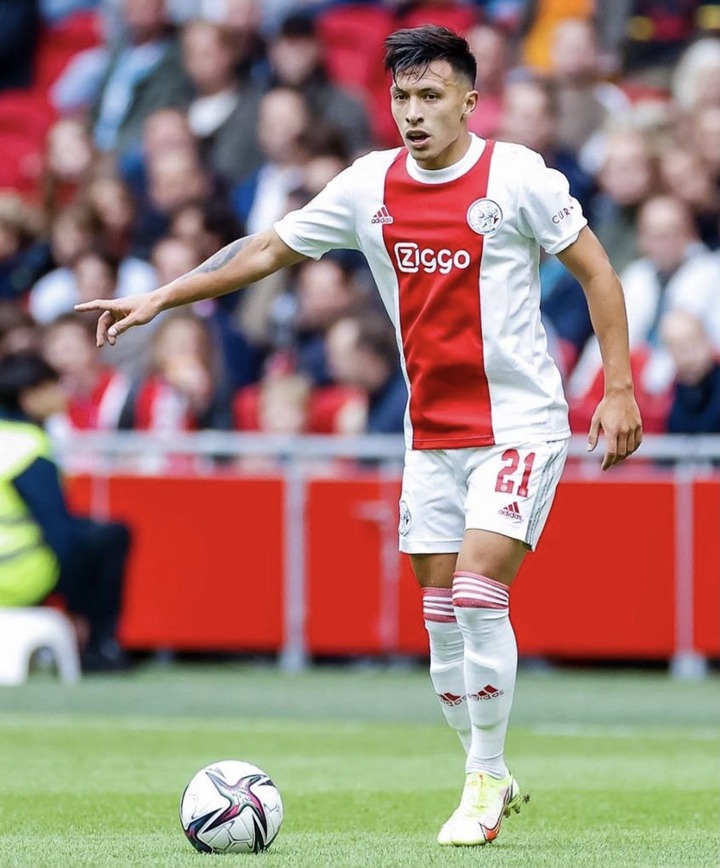 As reported by the telegragh, Argentinian defender Lisandro Martinez has been identified as a perfect upgrade to Harry Maguire. Ten Hag is fully aware of the qualities of the 24 year old and a move to Old Trafford guarantees the star a spot on the starting squad. A fee of £25M has been poised to the defender who still has a three-year contract with Ajax. Talking to football Insiders, United coach has revealed that the quoted amount is relatively a bargain for such a player. 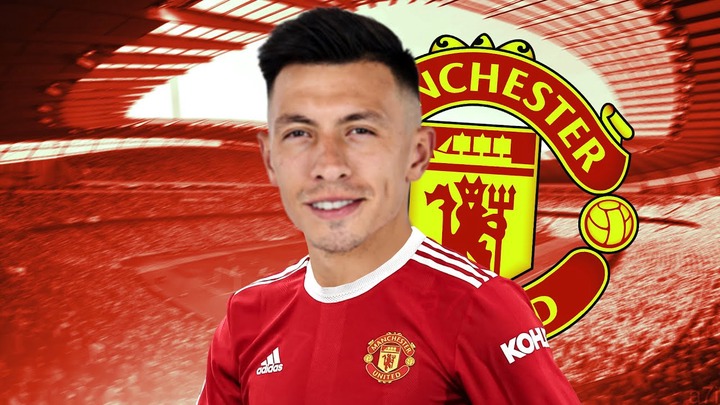 Meanwhile, the club is once again monitoring Dybala from Juventus who will be out of contract in summer. Finally in your opinion should the club sign Dybala?

Content created and supplied by: Dutanews (via Opera News )