Confirmed EPL, Serie A and Laliga Matches to be Aired by K24 Tv this Weekend

By Rashstan (self media writer) | 22 days ago

The matches that will be aired by K24 Tv this Saturday and Sunday have been confirmed and they will be as follows; 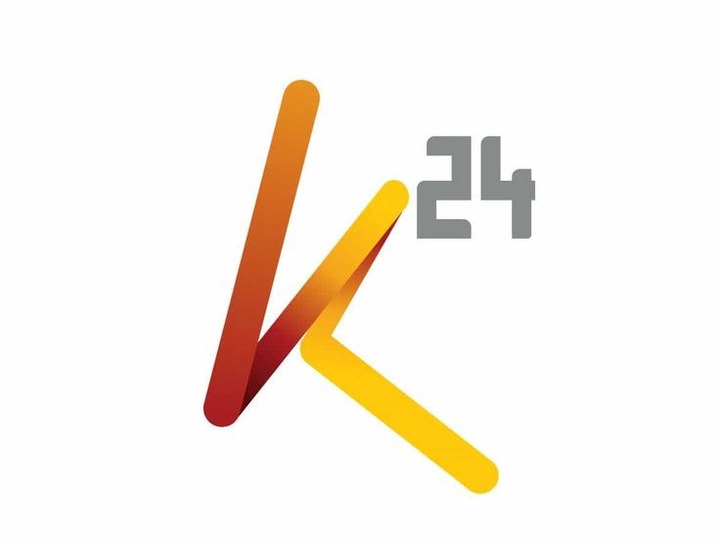 The English Premier League match to be aired at 5pm on Saturday will be: 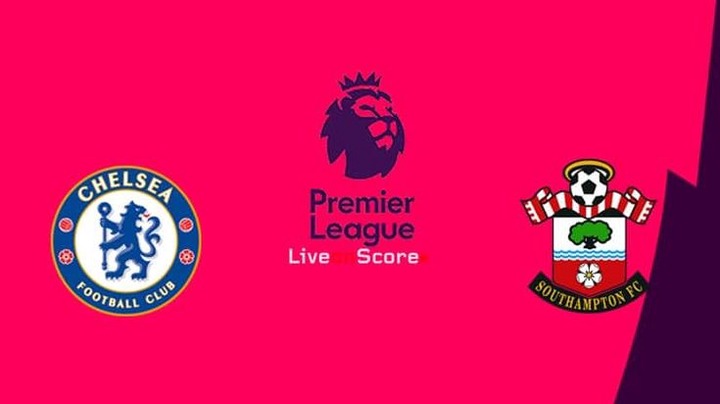 Both teams will be hoping to bounce back after losing their last weekend's matches.Chelsea lost to Manchester city while Southampton lost to Wolves.Both teams have solid defence line.

Chelsea are currently 3rd in the league with 13points while Sutton are 16th with 4 points.Looking at their head to head statistics,they have drawn thrice and each team winning once in their last five meetings. 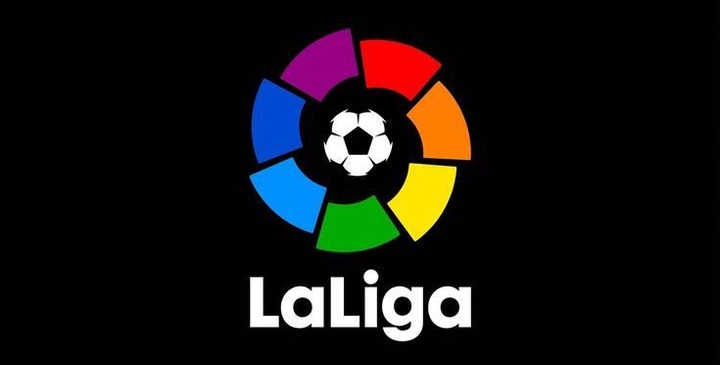 This will be the match to be aired in the Laliga Santander.Looking at their last matches,Cadiz lost to Rayo Vallecano by three goals to one while Valencia shared a point with Athletic Bilbao after a 1-1 draw.

In the Serie A,K24 will air the early kick off match between Bologna and Maurizio Sarri's side Lazio. 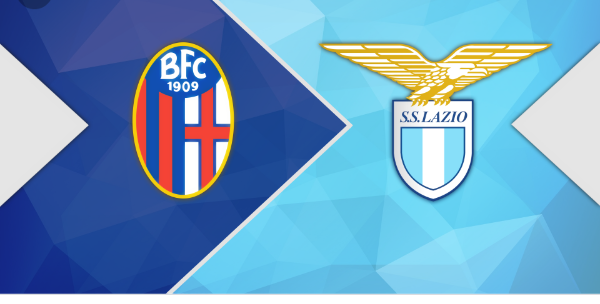 The match will be live at 1:30pm.Lazio are currently sixth in the Serie A standings with 11 points while Bologna are 11th with eight points.Bologna lost their weekend match against Empoli by four goals to two while Lazio thrashed Morinho's side AS Roma by three goals to two.