Man United Set To Complete The Signing Of Casemiro From Real 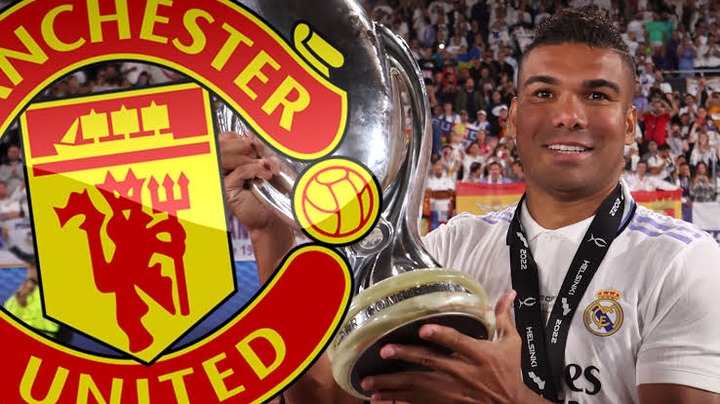 According to reports by Fabrizio Romano, Premier League giants Manchester United are set to complete the signing of 30 year old Brazilian international midfielder Casemiro on a permanent deal from Real Madrid. The Los Blancos have reportedly agreed Man United's Official bid of €60m plus €10m on add ons as the player has also fully agreed on personal terms with the Red Devils on a four year contract deal with an option for a further year. 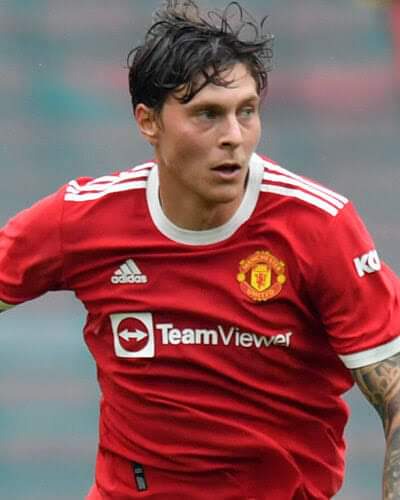 According to reports by Fabrizio Romano, Manchester United have turned down a €30m offer from League rivals West Ham United for the signing of center back Victor Lindelof. The Swedish International is reportedly considered untouchable and the Red Devils will not entertain any offers for the 29 year old with only Phil Jones and Eric Bailly available this summer. 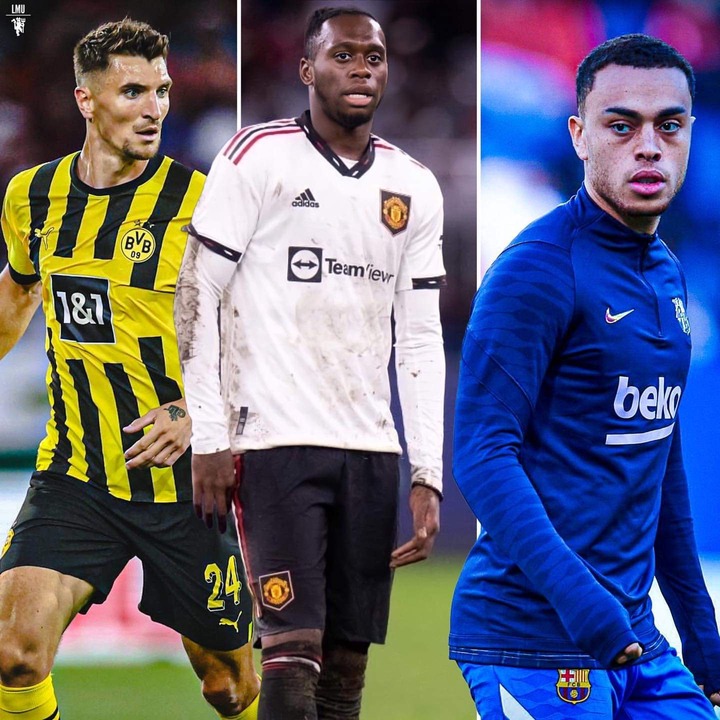 According to reports by Fabrizio Romano, Borussia Dortmund have reportedly offered Thomas Meunier to both Manchester United and FC Barcelona this summer. However, the deal looks unlikely to go through as it solely depends on the departure of Aaron Wan Bissaka from United and whether the Red Devils will increase their pursuit for Sergino Dest.

Top 10 Most Valuable Goalkeepers In The World In 2022