Opinion has been split amongst some of the soccer pundits as the race for the EPL trophy this season heats up. The top teams in the table are Chelsea, Manchester City and Liverpool in that order and are separated by one point from one position to another.

Chelsea on the other hand wasted numerous chances against the Manager less Manchester United. In the end it was a draw of 1-1. 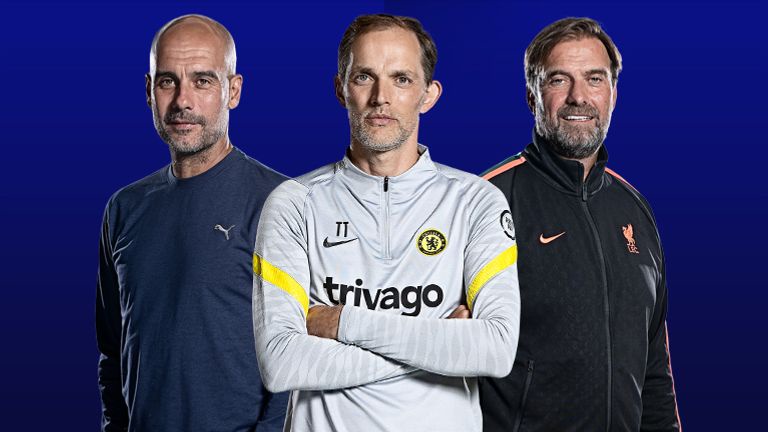 The three teams are the real title contenders this season but in my opinion I strongly believe that Chelsea will go and claim the title that has evaded them for three seasons now.

The first reason is the premier league table advantage: As the month approach December Chelsea knows very well that the fixture congestion will be much. They will try to utilize the experience they have in every department to circumnavigate through it. Should it reach the new year if they are still on top of the table, am confident they will clinch it.

The second reason is the Tuchel established working system. Though Jorginho's error robbed them of a clean sheet against Manchester United but it was only the fifth goal conceded this season by Chelsea

Thomas Tuchel has established a system that seems fluid regardless of personnel and that is a huge weapon when the squad is as stocked as this.

Thomas Tuchel's squad is Rich with Quality and though some injuries have affected key players, the likes of Lukaku are back he will justify why Chelsea went for his signature in the summer to have him. They will have to lose Mendy in January and may be Ziyech to AFCON but it will be Liverpool who will a total of three key players.

With the reasons highlighted I do believe that this season is for chelsea.