By Revised (self media writer) | 20 days ago

In total Saturday's matches were 6 in number. Which were started by Manchester United. 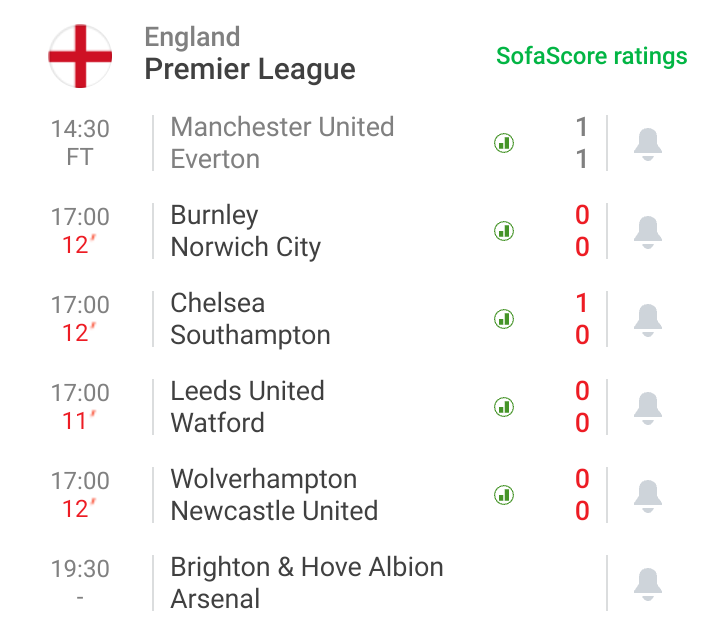 The clash between Manchester united and Everton begun on pressure. With Martial leading the first half on the 43rd minute. The only goal scored by red devil's was equalized by Townsend on 65th minute ending the clash a draw of 1-1. 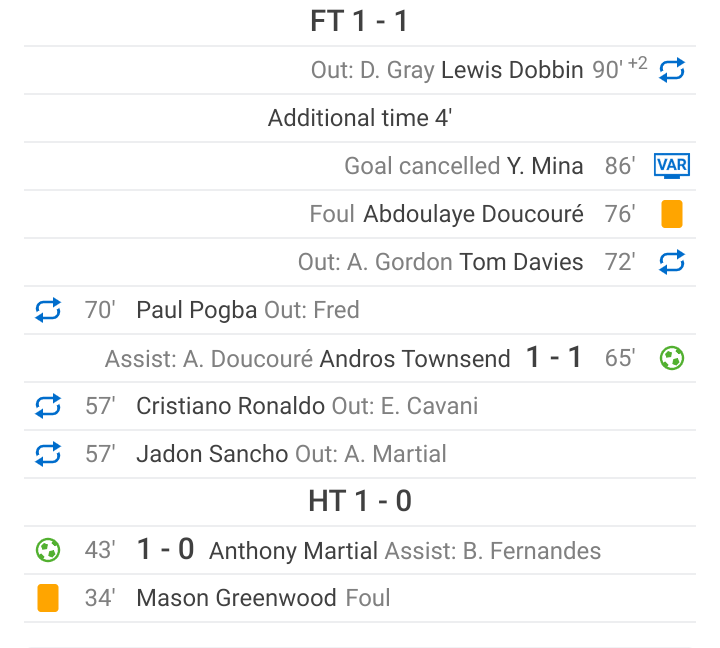 Consecutively, three matches were active including the Blues against Southampton which kicked off 5PM with Chaloba hitting the net on the 9th minute which ended a first half 1-0. Later Werner and Chilwell finalized the clash a 3-1 win. 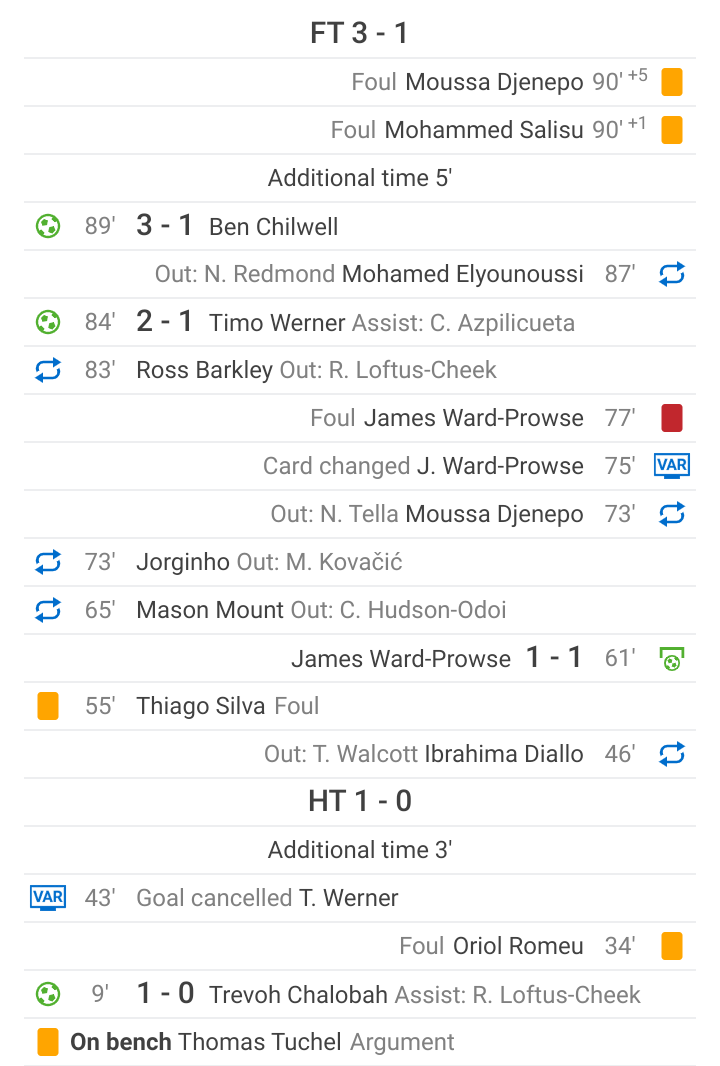 The next was Burnley against Norwich which ended on the first half a draw of 0-0. Which one second half turned hard to ride and ended 0-0 full time. 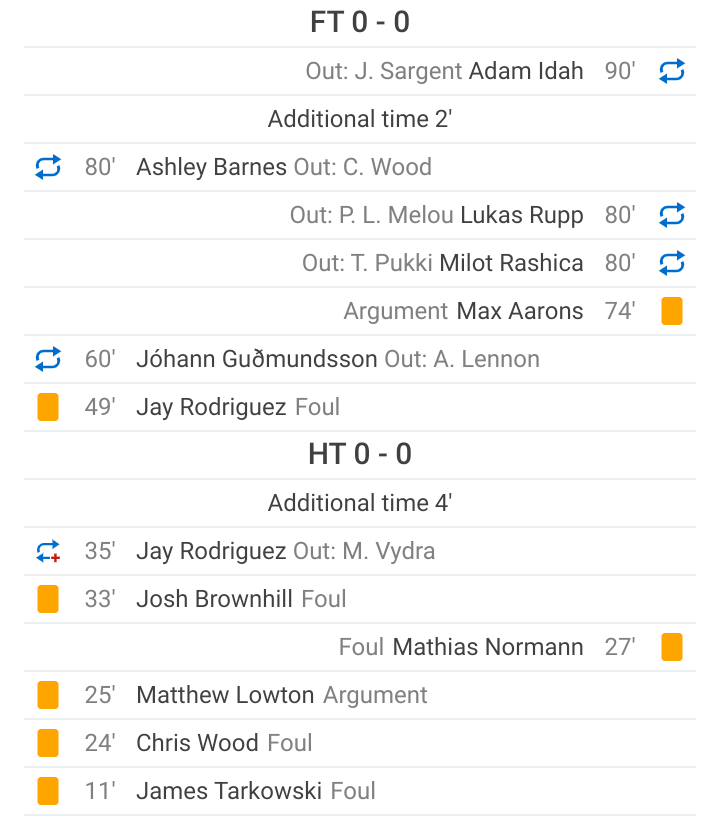 The clash between Leeds United and Watford was a classy game which was begun correctly by Leeds hitting net on the 8th minute by Diego which ended the match 1-0. 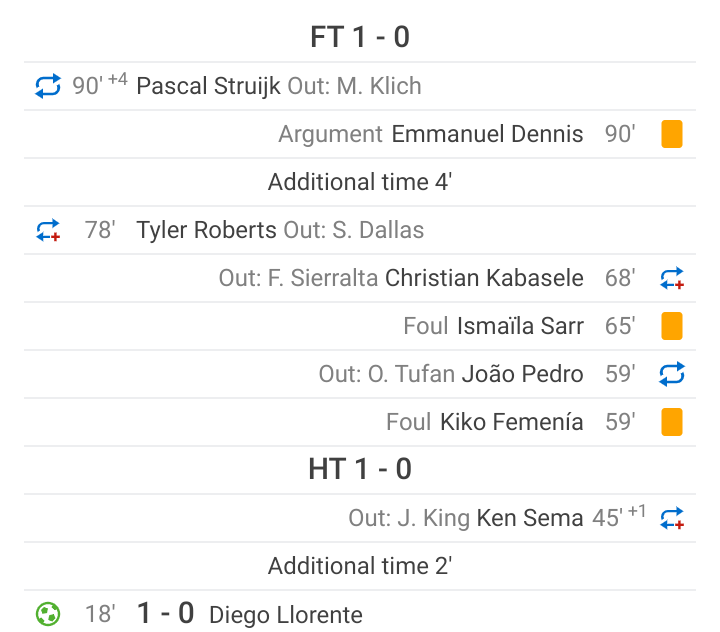 Wolverhampton against Newcastle also was active at 5PM which ended the first half a draw of 1-1. Which was first introduced by Hwang on the 20th minute and later Newcastle equalized on the 41st minute through Jeff. Later Chwang lend leeds as the winner by 2-1 full time. 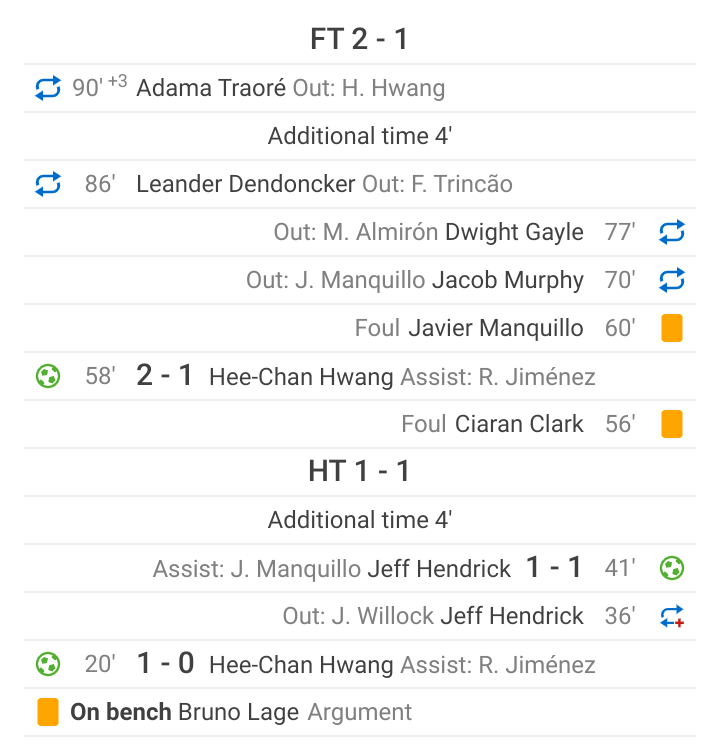 Saturday's concluding match was between Brighton and the Gunners which looked tight. It ended first half a draw of 0-0. The two teams weighed equally full time with a draw of 0-0. What a wonderful weekend! 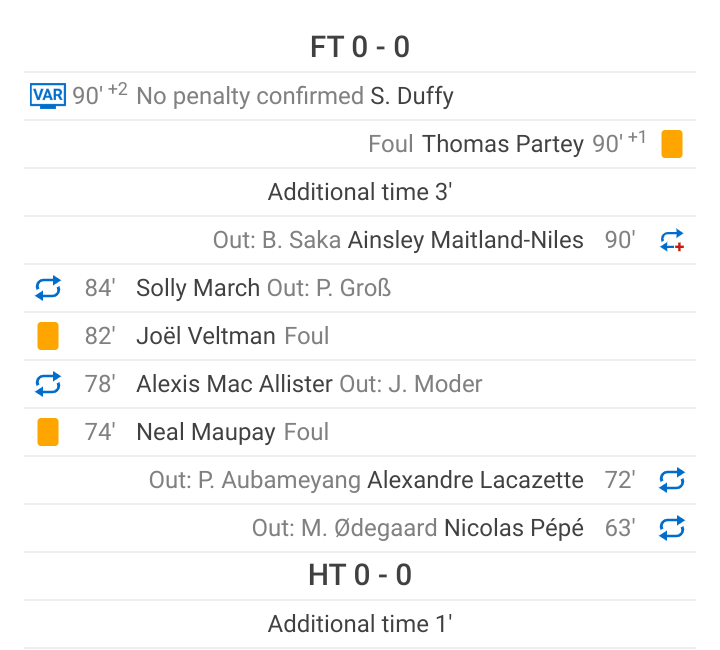 Please study the table below and get full analysis of Saturday kick off's and table standings. 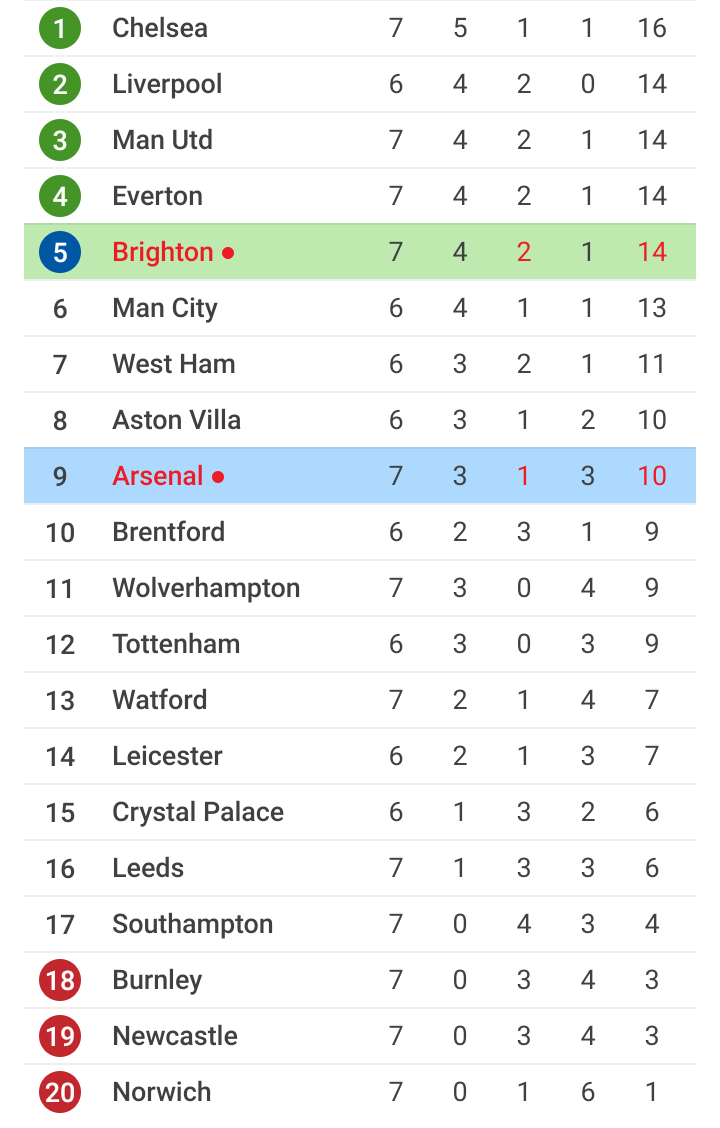 4 Saturday's Must Win Matches To Place On And Win Huge Money From A Reliable Source.

Saturday 23rd Multibets To Place On

All These Four Teams Will Win & Pocket You Huge Money Tonight