By MYKENYA.COM (self media writer) | 5 months ago 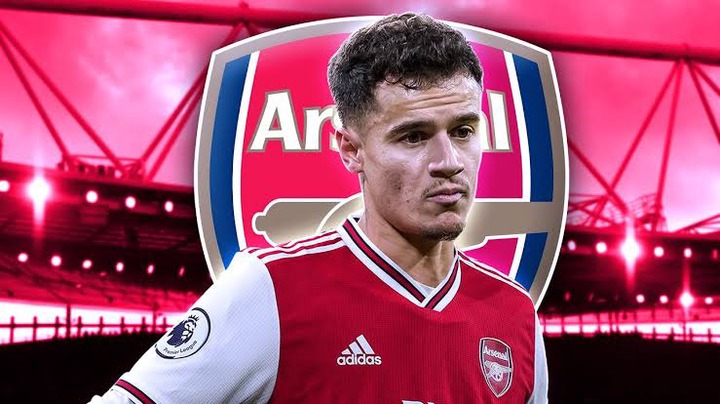 After failing to get his services in the last transfer window, Arsenal are on the race again to sign the legendary Barcelona midfielder Philipe Coutinho under fresh talks as per July 1 and 2.

According to French outlet Le10 Sport, Arsenal are linked with the move of the midfielder this summer. Currently, the club is exploring the loopholes that could make them easily sign the Brazilian legend. The striker has been at Barcelona since 2018 after signing for the club from EPL side, Liverpool for a reported £146million. 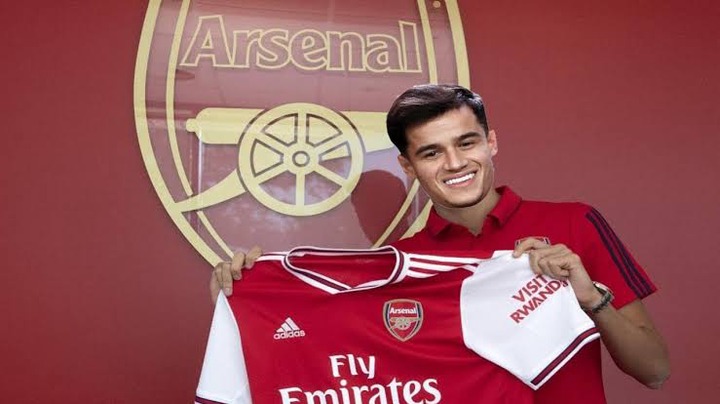 His arrival in Camp Nou was received with high expectations but has never settled with the La Liga giants. According to Le10 sport, Coutinho only showed glimpses of his undoubted ability. The Brazilian is having about two years remaining on his contract and Arsenal is ready to throw a new bid following the €40m tabled by the club and £35m this summer, according to Sport.

He spent the 2019/20 campaign on loan at Bayern Munich and despite impressing the club, Bayern were unwilling to pay Barca's asking price of €120m.This is according to chairman Karl-Heinz Rummenigge. 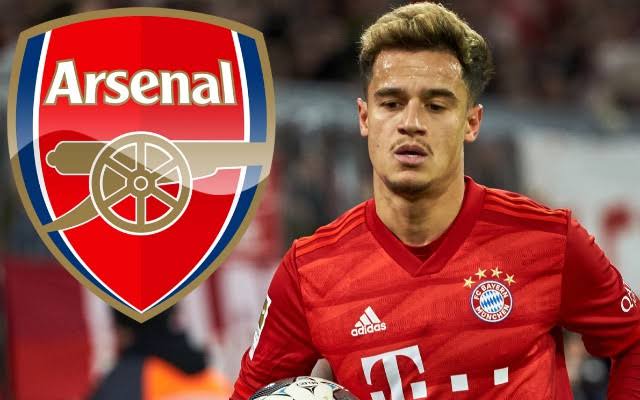 Sport news have revealed that Barcelona have not yet disclosed official offers for Coutinho, despite reported interest from Arsenal in recent days.