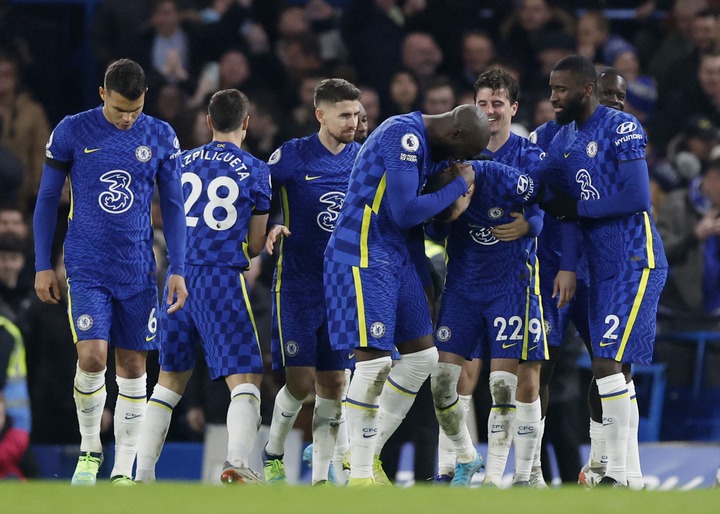 The Blues had a brilliant display in their London derby against Tottenham Hotspur on Sunday evening at Stamford Bridge. The champions of Europe have been struggling for the last few games in the league but managed to register a big in which reduced the gap between them and Liverpool.

Thomas Tuchel had started a strong attacking team against Antonio Conte's men and his tactics seemed to work well. He started with Romelu Lukaku, Hakim Ziyech, and Callum Hudson-Odoi while Mason Mount was the playmaker. These four players gave Tottenham a hard time as they kept on creating chances and attacking every time of the match. Hakim Ziyech and Thiago Silva scored the two goals in 7 minutes to give their team a big win in the second half.

The Blues created the most chances in the match (15) compared to Spurs who only had 6 chances created. Thomas Tuchel showed a great improvement in the squad against Spurs and if he continues playing that way he could be rarely losing matches.

There is one Chelsea forward who was amazing against Spurs and the visitor's defenders couldn't keep him out. Morrocan international Hakim Ziyech was amazing at the Bridge and he was the most attacking player for Tuchel in the match even more than Lukaku. 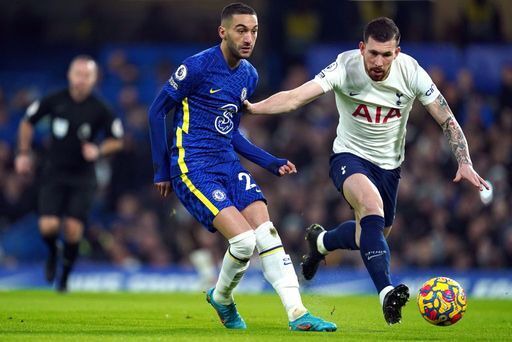 He was magical especially in the second after scoring an unbelievable goal past Hugo Lloris who couldn't even stop the strike. Ziyech is regaining the form he had while he was playing for Ajax and has become a regular starter for the German coach.

The 28-year-old has more experience than any other Chelsea forward even greater than Lukaku which makes him a special player at the Bridge. Ziyech can solve the team's attack problems if he will remain in the starting lineup.