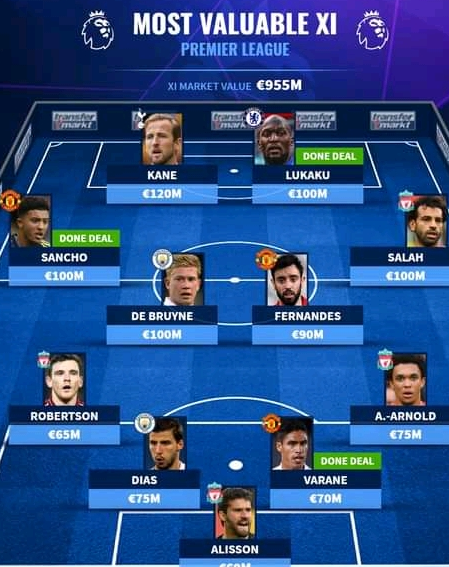 Chelsea landed Belgium star striker Romelu Lukaku in the summer Transfer Window at £115 Million to become the most expensive Chelsea player. Romelu Lukaku of Chelsea is the most valued Premier League striker at £120 Million alongside Tottenham Hotspurs striker Harry Kane. Liverpool Goalkeeper is currently the most valuable Goalkeeper in the Premier League at €80 Million alongside left-back Robertson valued at €65 Million & right-back Alexander Arnold valued at €75 Million. 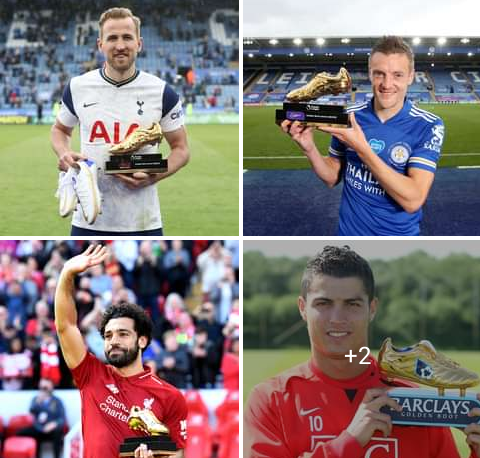