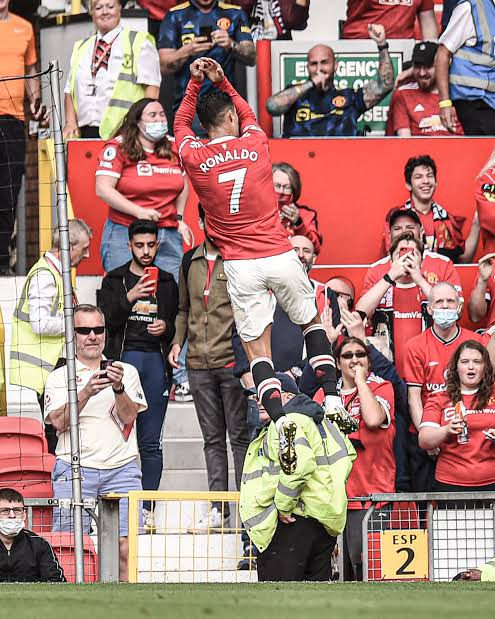 Man United have today suffered at the hands of the rivals after taking a 5-0 to Liverpool at Old Trafford. Liverpool scored in just under 7 minutes through Keita who thrashed his effort into the net after an excellent pass from Salah. Diogo Jota later doubled Liverpool's lead in the 13th minute before Salah scored a brace just before the end of the first half.

Liverpool had an excellent first half performance which dejected Manchester United. Salah scored his third goal, giving him a hat-trick in the second half of the game. Paul Pogba was seen off after receiving a red card for a bad challenge on Keita and Ronaldo's goal was ruled offside making the Red Devils miss a consolation goal. 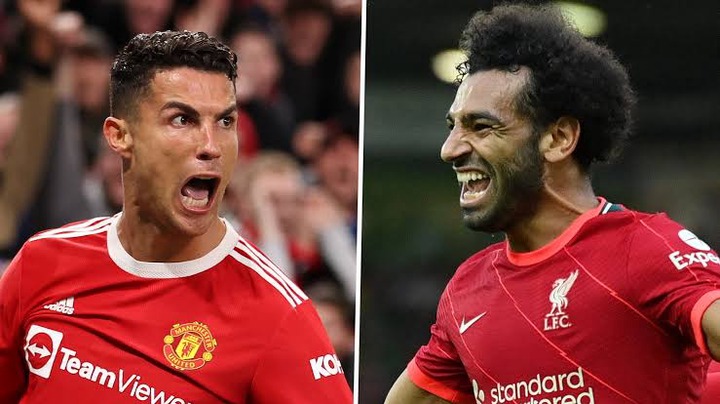 Christiano Ronaldo, one of the best players in the world of football, today saw his second greatest defeat in over 10 years after the fist 5-0 defeat came in El Clasico. Ole Gunner is currently under fire as Man united fans call for him to be sacked and replaced by Conte who is currently free after leaving Milan last season.