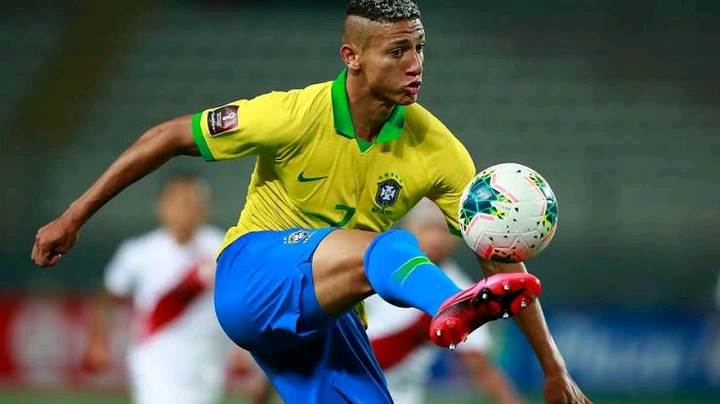 Real Madrid football club ended the concluded 2020/21 season unsuccessfully because the didn't acquire a Silverware in the Champions League Final.

Madrid, however are determined in strengthening their team ahead of the forth coming summer transfer window and are looking forward to sign a new modern striker.

In this article, we're going to discuss about Richalirson as Madrid's target this summer.

Richarlison de Andrade, commonly known as Richarlison, is a Brazilian professional footballer who plays as a forward for Premier League club Everton and the Brazilian national team. 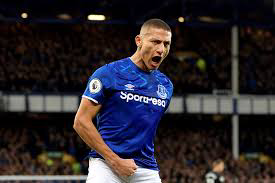 Real Madrid FC have however been urged to provide a whopping fee of £100 million Euros in order to sign the striker, Richalirson. Carlo Ancelotti is interested in reuniting with Richarlison since he coached him in Everton and he's willing bro buy him, although the Brazilian star's contract with Everton will be valid untill the year 2024.

Ancelotti was confident to revealed that he was delighted being with Richarlison during his spell at Everton. He always referred him as a 'full package.' Ancelotti added that Richarlison is a modern and a complete striker. He values his speed and his excellent hardwork.

‘’Richarlison is a modern striker, a complete striker, because he works really hard. His physical statistics are really high, like a midfielder - but he has speed and he is really clinical in the box. He is fantastic with the head and his movement without the ball is really good.’’said Ancelloti. 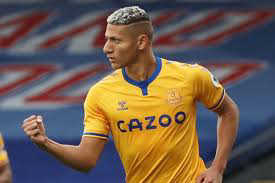 There's a possibility that Richarlison might reunite with his former manager, Carlo Ancelotti Real Madrid.

Do you think Richarlison will bring a positive impact on Madrid's club.