Chelsea can now proceed for thier preseason with thier heads held high after a win in the final match of the season. Kai Havertz broke the deadlock in the first even minutes to give the blues an early lead. 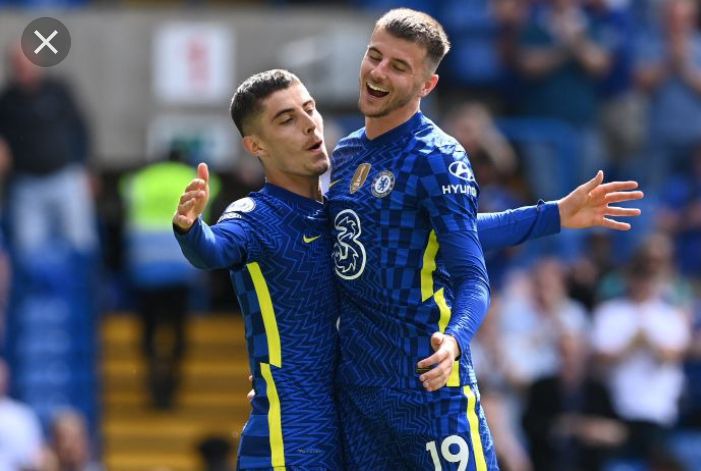 Tuchel's men controlled were dominant in the match, and they could have killed the game earlier but failed to capitalize on some chances created. Dan Gosling would later equalize for the visitors, but the forgotten Barkley scored in the dying minutes to give the chelsea the much deserved victory. 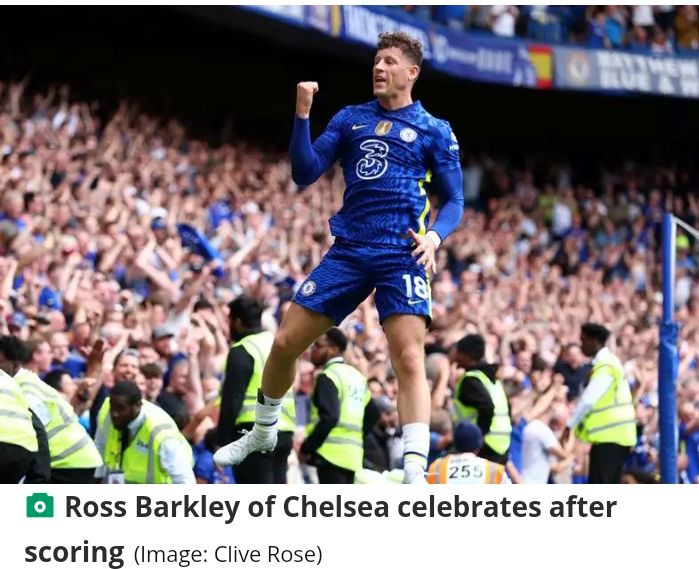 In this particular match, Chelsea forgotten men had impact, Kennedy provided an assist and Ross Barkley scored. The two Chelsea players have been struggling with game time, and the match against Watford might be thier last kick at Stamford Bridge. 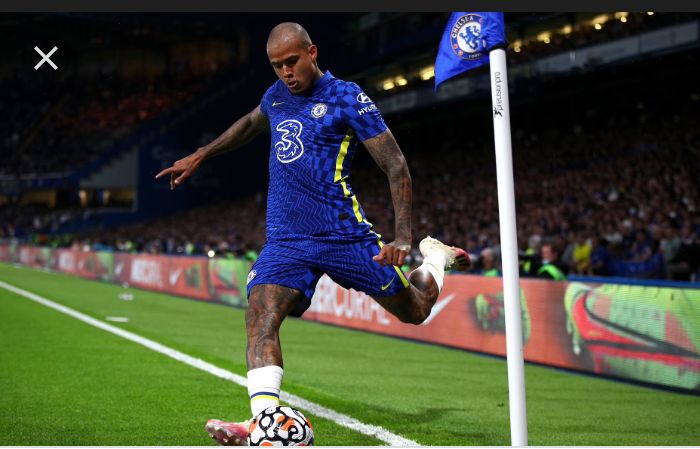 Kenndybwas recalled from his loan as an alternative left wing back, but things haven't gone right for him. Ross Barkley is another talented and gifted player, but his lack of consistency has placed him in a pecking order. 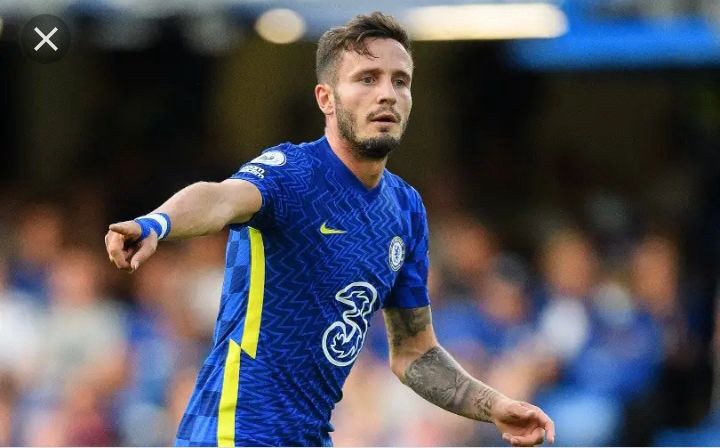 Another player who is likely to follow Rudiger and Christensen is Saul Niguez. The Spaniard struggled to adapt to life in West London. However, a few months ago ha has shown improvement, but his loan spell is coming to an end Chelsea might be reluctant to activate the permanent deal in his contract. 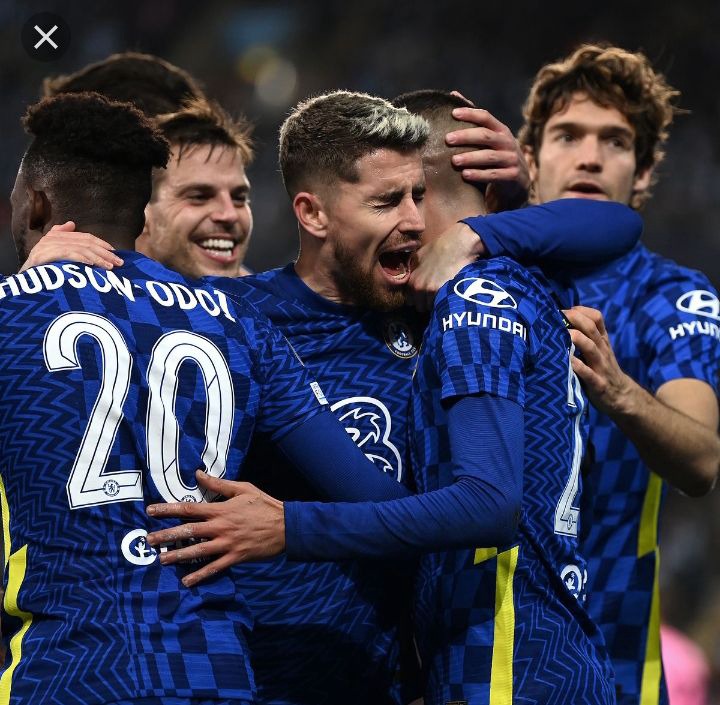 How To Make Tasty Vanilla and Strawberry Ice-cream at Home

Liverpool lineup that can win the quadruple next season

Win Big With This Accurately Predicted Teams To Win