Today's Six Analyzed Games to Place on And Win Big 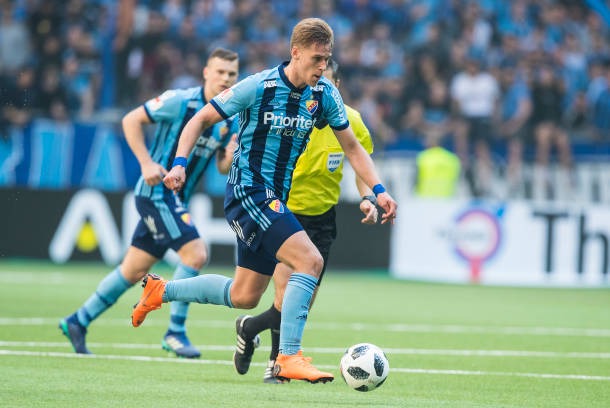 Djurgarden play host to Orebro at their Telez Arena in the Allsvenskan round nine. Djurgarden kicked off the new season in style, with the team sitting in second position ahead of today's clash.

The two teams face each other in a highly anticipated clash at Gamla Ullevi on match day nine. Goteborg have drawn the previous five league fixtures.

Kristiansund take on Brann at Kristiansund Stadium in the last game of the Eliteserien round eleven. The Reds are on a four game winless run in the Norwegian top flight.

Ilves have struggled at points this season but have managed to keep their home form going with three home wins in a row. Haka on the other hand have won just two of their nine games this season and going four games without a victory.

Dallas will be aiming to build on a 2-1 win over New England Revolution when they take on Vancouver at Toyota Stadium. Vancouver have conceded eleven goals in total in the previous six league fixtures.

Please Help Us Bury Our Sons, Mother of Children Killed By Kidnapper Breaks Into Tears

After Days Of Speculation, Amber Ray Finally Confirms Her Breakup With Jamal Marlow