Liverpool is yet to register a history by winning the English premier league this season. The club has tried many times to be at the top of the previous seasons but in vain. However, they have maintained a lead from the onset of this season. 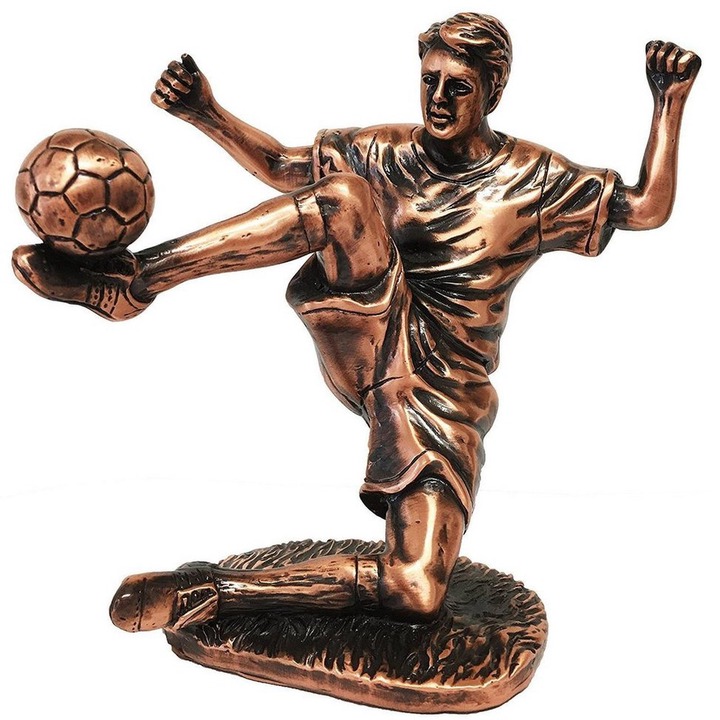 All credit goes to the dedicated team and their boss Jurgen Klopp. Jurgen Klopp is on the brink of delivering Liverpool a maiden Premier League title and Steven Gerrard has explained exactly why the German boss deserves a statue.

While Liverpool are out of the Champions League this term, the European champions have enjoyed a meteoric rise since Klopp arrived at the helm in 2015. Former managers Bill Shankly and Bob Paisley already have statues outside Anfield, while Sir Kenny Dalglish has a stand named after him, and Gerrard thinks Klopp is deserving of similar treatment.

“Knowing Jurgen, he won’t want to be put in that bracket,” Gerrard told The Athletic.

“I know what he’s like, he’s humble and respectful. When you look at the scale of the job he’s done, for sure he deserves to be mentioned in the same breath as those iconic managers. “What you need to take into consideration is that when Jurgen took over Liverpool they weren’t close to being the best team in the country, they weren’t even in the top four.

“To come to Liverpool when he did, get to the amount of finals that he has, delivered the sixth European Cup and then deliver the first league title after 30 years…

All matches for the remainder of the season will be played behind closed doors and captain Jordan Henderson recently admitted himself and his manager will have to watch their swearing with the stadium being eerily quiet. 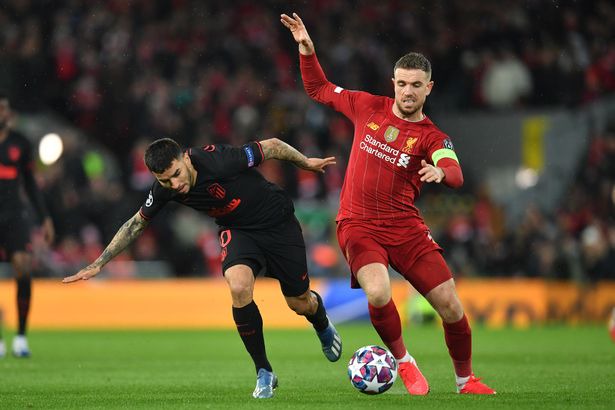 “For the players it will be different playing in a big game in a stadium where there's no crowd because you can hear everybody talking,” he said.

“Again, we've got to adapt to that situation and try to keep the swearing down to a minimum.

“I’m more worried about my language when I'm playing!

“I don't want to be having to apologize to everybody after every single game so I need to be careful, especially in the heat of the game.

“I’m sure the manager will have to be careful with his language as well! But he'll also know we can't blame the crowd for not being able to hear what he's saying at certain times of the game.”