Chelsea have been linked with Barcelona's winger, ousmane dembele. Dembele has played under Chelsea's coach, tuchel before in his time at Dortmund. Dembele enjoyed a prolific campaign under tuchel, which earned him his expensive move to Barcelona. 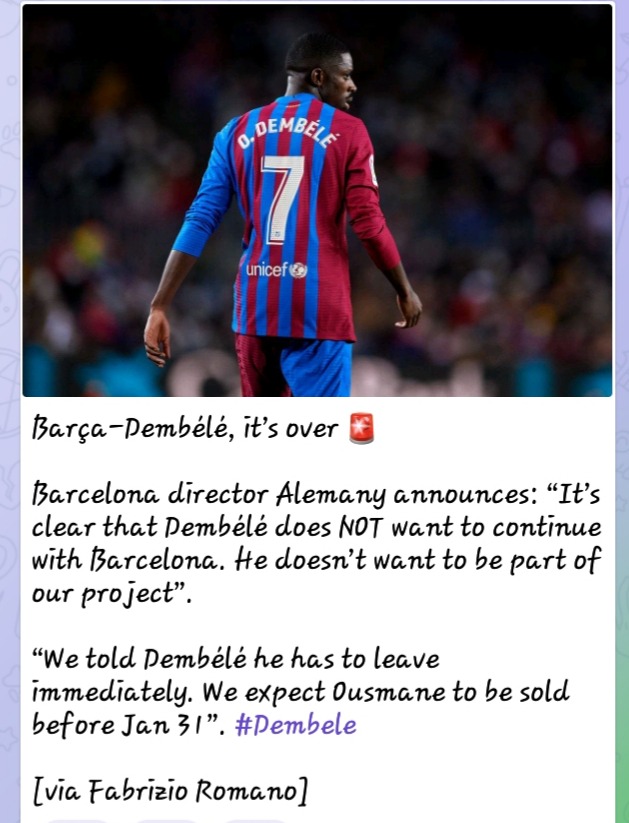 The twenty four years old winger is reportedly unwilling to extend his contract at Barcelona. Recent reports suggest that dembele has been left out Barcelona's latest squad due to his unresolved contract issues. Barcelona are reportedly looking to sell him in January to avoid losing him for free in the summer. 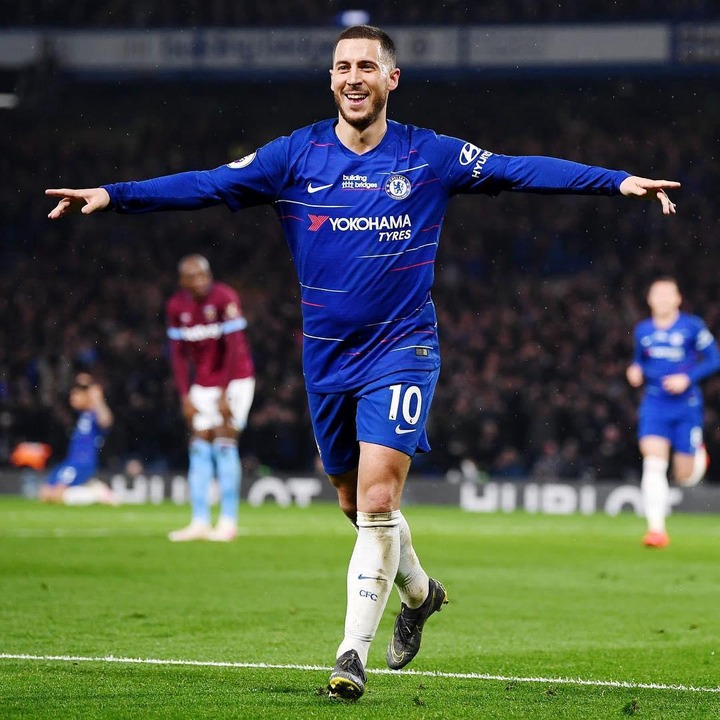 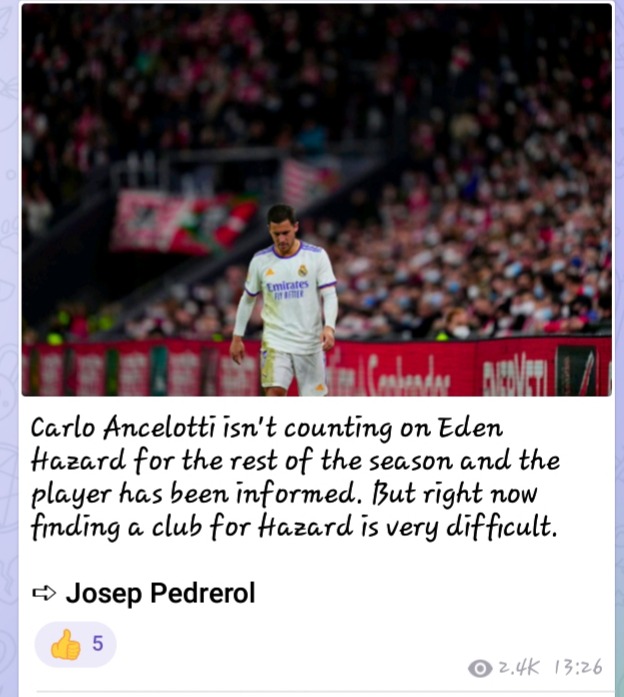 Chelsea are rumoured to be interested in bringing their former winger back at Stamford bridge. Chelsea lack a prolific winger with both pulisic and Hudson odoi struggling infront of goal. Would dembele and hazard resolve their problems?

The Man Who May Replace Rigathi Gachagua Revealed

How Ruto And Rigathi Were Received In Nyeri County Where They Attracted More People Than Azimio.