After suffering a deserving loss to Newcastle United by the score of 2-0 on Monday night at St. James' Park, Arsenal's chances of qualifying for the Champions League in the next season are now completely out of their control.

A message was made on Tottenham Hotspur's Facebook page only a few minutes after the game at St. James' Park was decided in favor of Newcastle by a score of 2-0. Arsenal's fiercest rivals are Tottenham Hotspur.

This post on Facebook from Tottenham Hospur only a few minutes after Arsenal's loss to Newcastle has received responses from supporters. Some fans have praised Newcastle for their performance against Arsenal, while others think that Tottenham is so near to winning the Champions League.

The following is a selection of screenshots including responses from fans:

If Arsenal want to compete in the Champions League during the next campaign, they will need to win this weekend against an Everton team that is in danger of being relegated and pray that Antonio Conte's team does not win against Norwich. 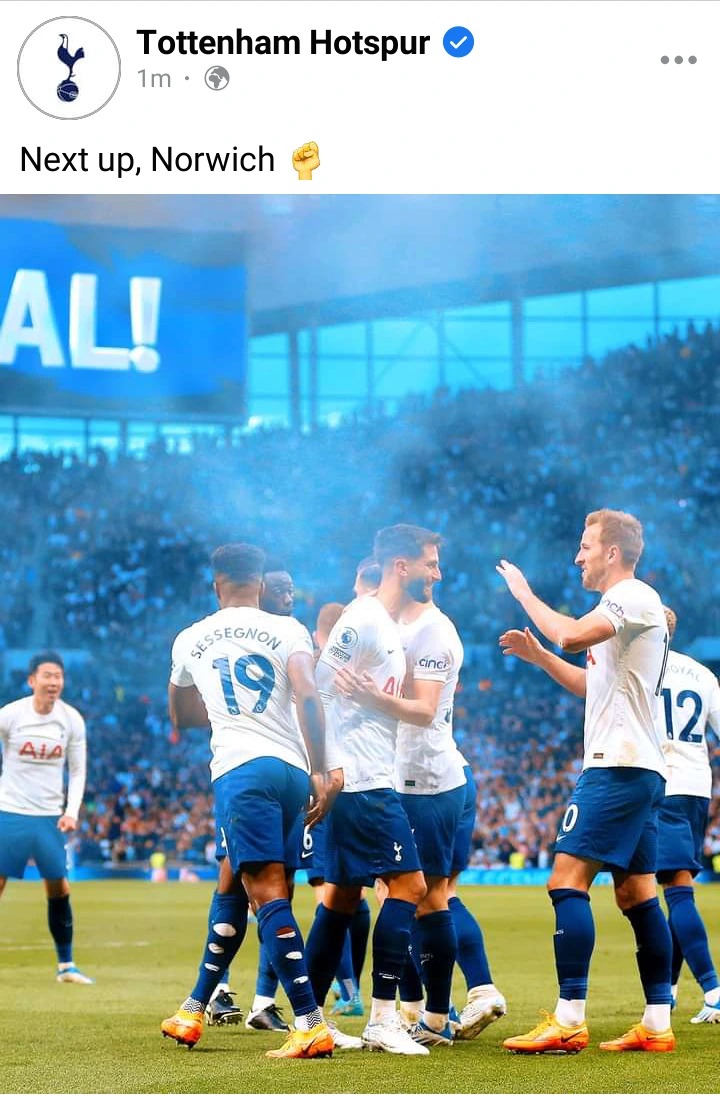 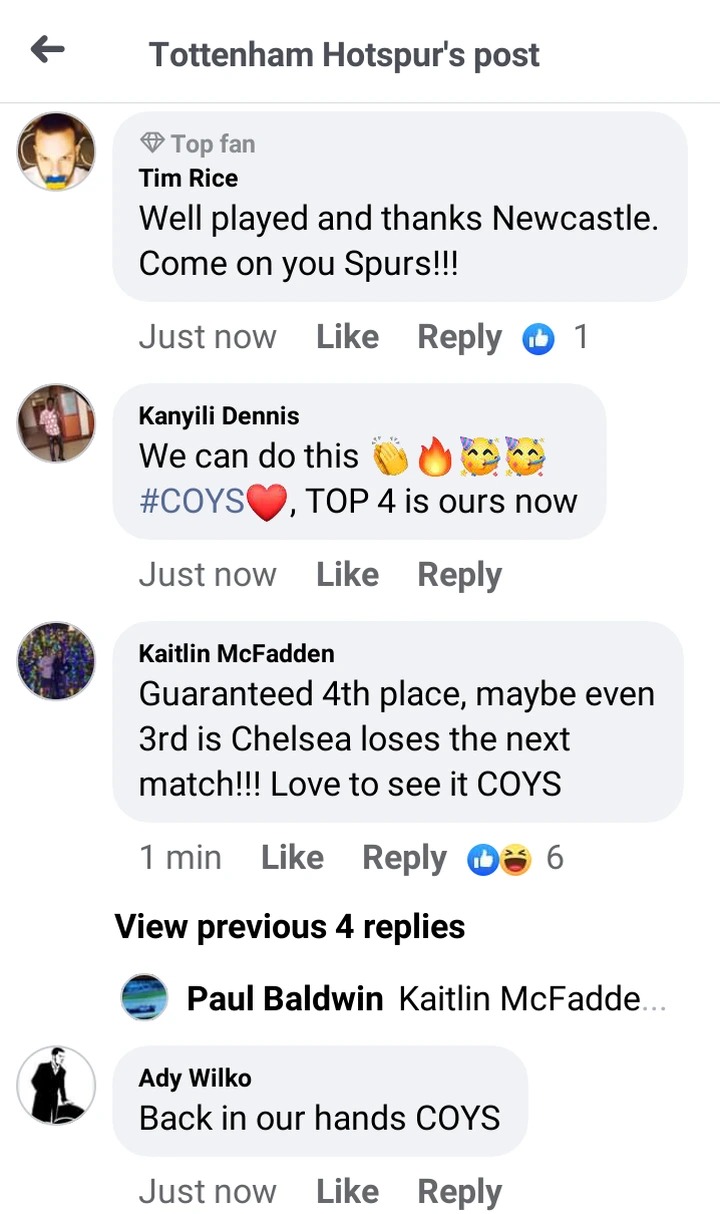 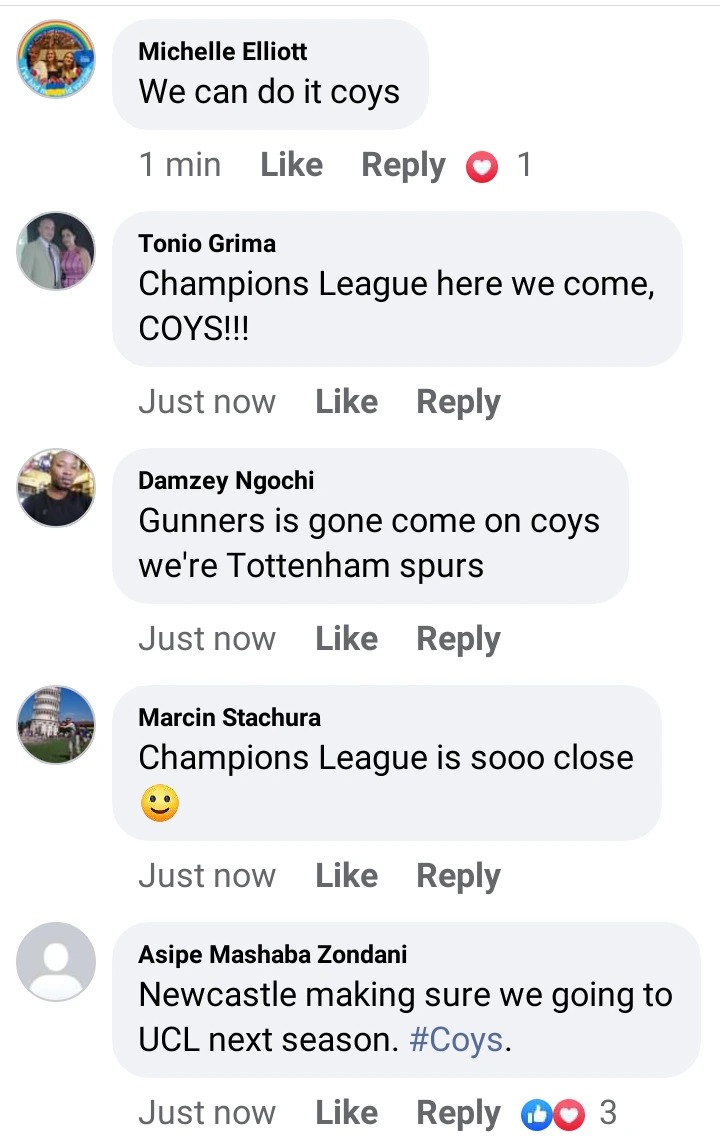 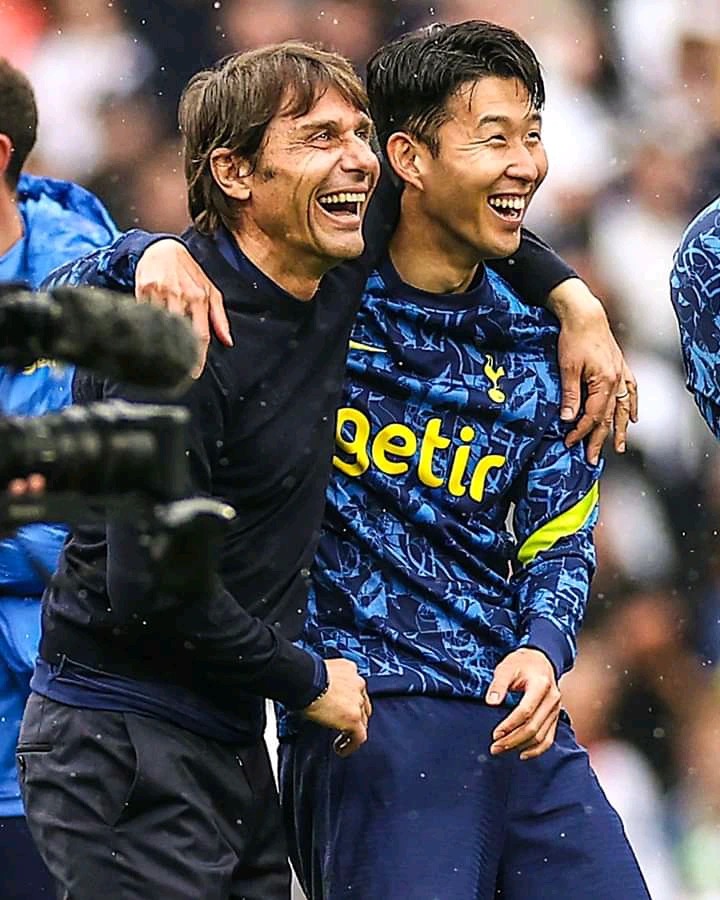