This is Why LIVERPOOL are dropping points in English Premier league

By amsportsguru | self meida writer
Published 22 days ago - 184 views

Liverpool have always been regarded as champions for winning both the Champions league and the premier league in the past two seasons.However,everything has turned into a nightmare for the Liverpool since they have suffered serious injuries costing them to an extend of dropping points in sensitive matches. 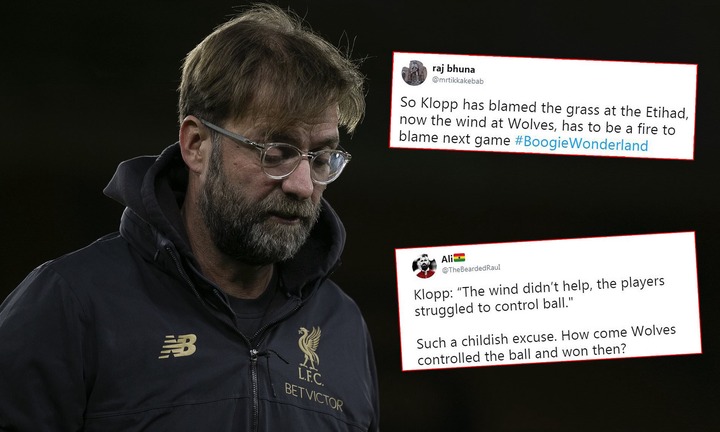 On sunday October 4 last year,they meet with Aston Villa for the first leg in English Premier League and they were not only blown away but teared into pieces.They lost 7-2 something that did not only disappoint Jurgen Klopp but also Liverpool fans around the world 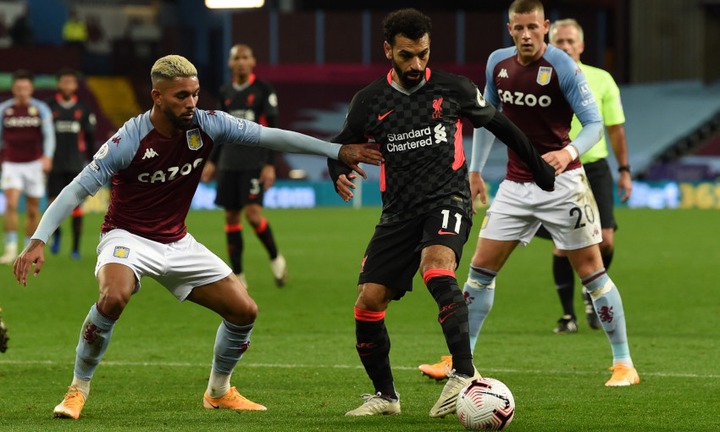 On Monday January 4 2020 Liverpool travelled to saint marys stadium to meet southampton and they dropped another three points Danny ings scored for Soton.

Another big blow for Liverpool came on Thursday 21st of January where liverpool lost a big match at Anfield playing against Burnley where Ashley Barnes scored a winning goal for Burnley;a penalty.

Yesterday Liverpool dropped another vital three points against Brighton at Anfield Stadium where they were beaten 1-0 Alzatte scoring a winning goal at 56th minute. 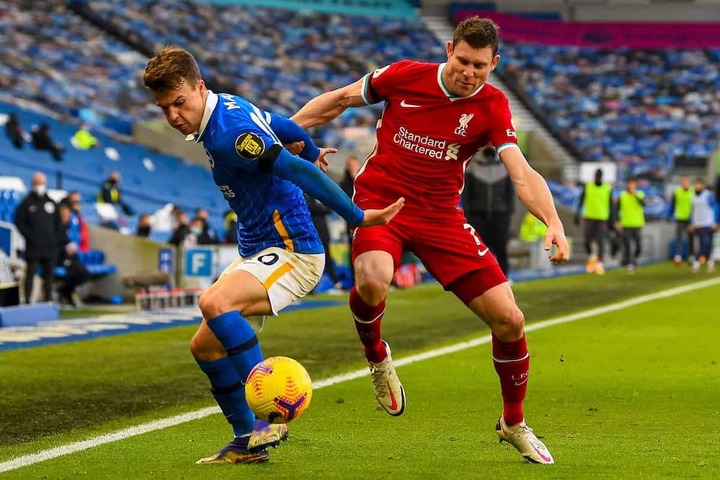 In conclusion,Liverpools Epl journey this season has not been Explicit and steady because of Virgil Van Dijk and Andre Gomez ruled after sustaining serious injuries hence the defence has not been good. 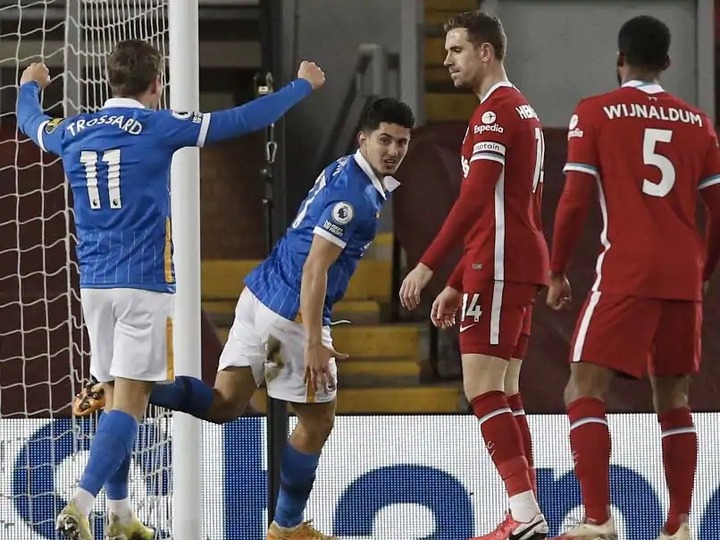 Content created and supplied by: amsportsguru (via Opera News )

Anfield Stadium Aston Villa Brighton English Liverpool
Opera News is a free to use platform and the views and opinions expressed herein are solely those of the author and do not represent, reflect or express the views of Opera News. Any/all written content and images displayed are provided by the blogger/author, appear herein as submitted by the blogger/author and are unedited by Opera News. Opera News does not consent to nor does it condone the posting of any content that violates the rights (including the copyrights) of any third party, nor content that may malign, inter alia, any religion, ethnic group, organization, gender, company, or individual. Opera News furthermore does not condone the use of our platform for the purposes encouraging/endorsing hate speech, violation of human rights and/or utterances of a defamatory nature. If the content contained herein violates any of your rights, including those of copyright, and/or violates any the above mentioned factors, you are requested to immediately notify us using via the following email address operanews-external(at)opera.com and/or report the article using the available reporting functionality built into our Platform

Who Has Killer Looks Between Huddah Monroe And Tanasha Donna? (Photos) 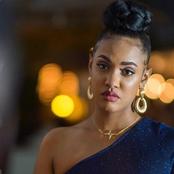 Husbands who Kiss Their Wives Regularly Live Longer Than Those who Don't, Says Study 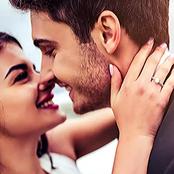 Kenyan Celebrity Couples Who Went Through Bitter Break Ups In 2021 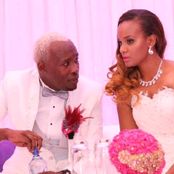 "I Thank God For Trusting Me With Another Human In My Belly," Raych says As She Post these Photos 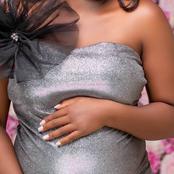 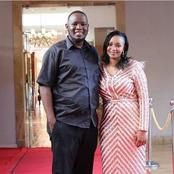 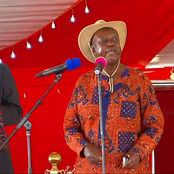 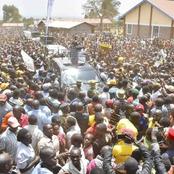 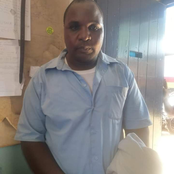 Mcatricky Fires Back To Netizens After Body Shaming Him And Ruebaby 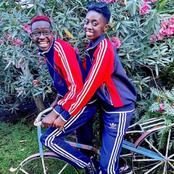 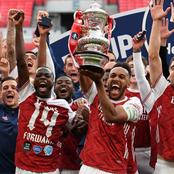