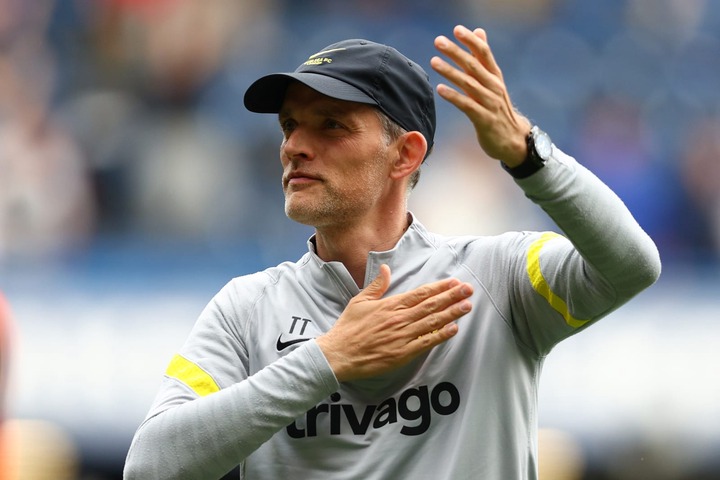 Thomas Tuchel has not been busy in the transfer market and he is yet to make his first signing ahead of the 2021/22 season. The Blues have been linked with several players who might join the club before the end of the transfer window.

The west London-based club has let a few plates leave the club like Antonio Rudiger and Romelu Lukaku who have joined Real Madrid and Inter Milan respectively. The Belgium striker wants former Serie A champions on the loan while Rudiger joined the Los Blancos on a permanent deal. 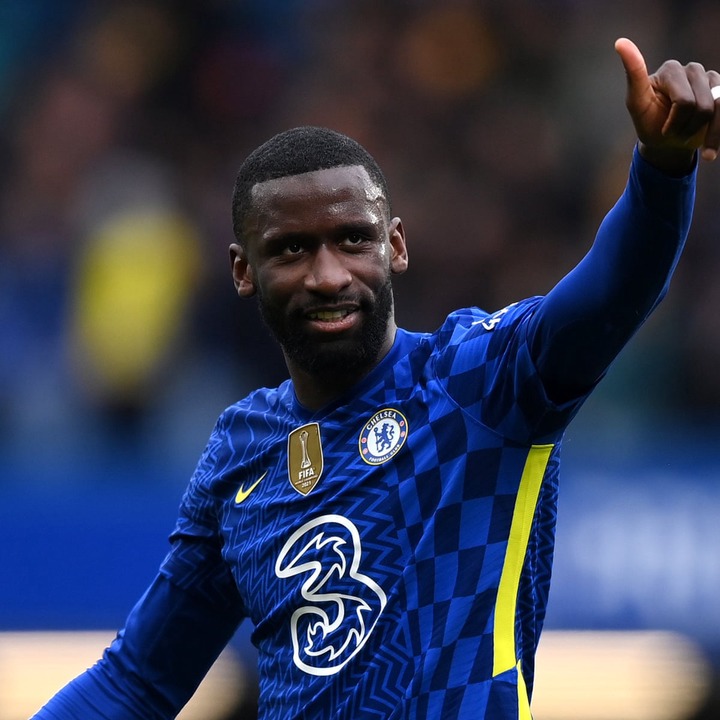 Chelsea has been quiet in the transfer market with the club fans running out of patience on whether the side will complete the signing of their respective target despite letting other players leave the club.

German center-back Antonio Rudiger was an important defender for the club and he left a big void after joining Real Madrid. The star was the main defender at the back and he used to organize the team defensively ensuring they won't concede much.

Rudiger has become a nightmare for most forwards and has not been easy to beat at the back. Chelsea will need a good central defender who can do the same job at the back as Antonio Rudiger. 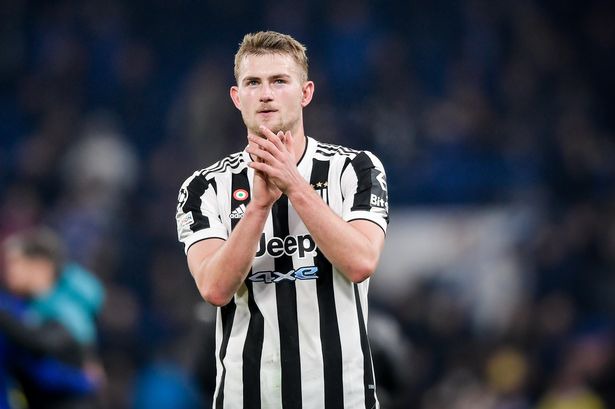 Juventus center-back Matthijs de Ligt has been linked with a move to the London-based club while the Blues have shown great interest in him. The 22-year-old Dutchman has become a top target for Thomas Tuchel and a move could happen soon.

The star was signed by Eredivisie club Ajax in 2019 and his current contract with the Old Lady runs out in 2024. Chelsea is getting serious with the possible move, especially with Andreas Christensen and Antonio Rudiger leaving the club. 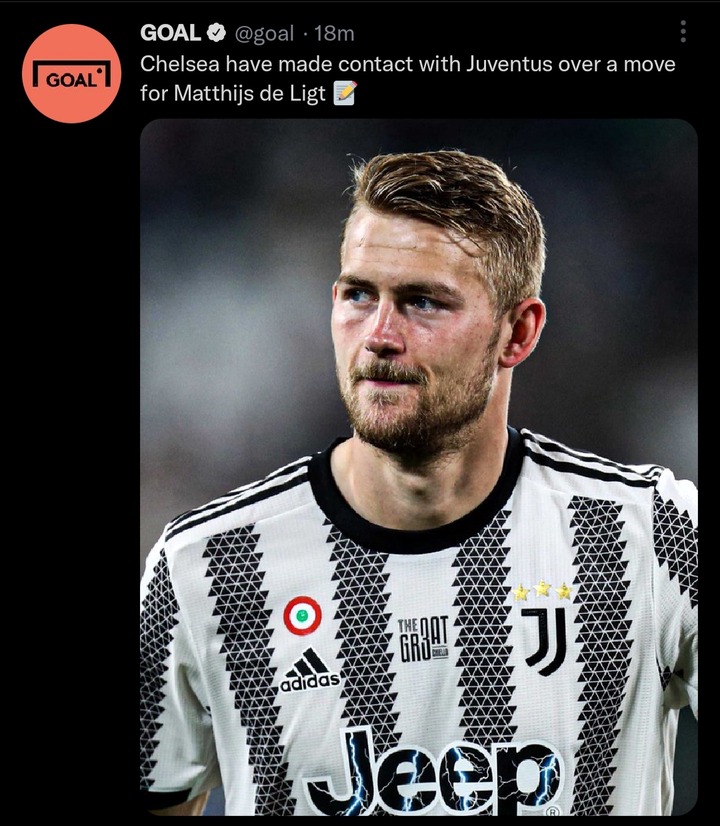