By Smartmind (self meida writer) | 10 days

The sweet London derby game was destroyed by the controversies of the VAR which seemed to favour only one team to win the game.

In the first half, West Ham was denied what seems like a very clear penalty after Chelsea captain was caught clearing the ball using his arm which he obviously denied. 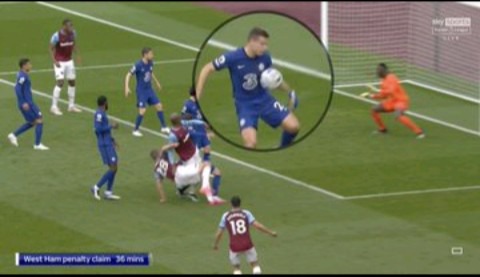 This was a huge opportunity for West Ham to go on top of Chelsea in the premier league and secure a change in the Champions League next season a thing that would be written in their history books and records since this would be the first-ever time to finish top 4. 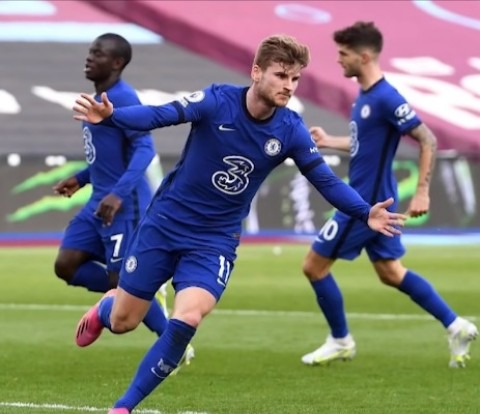 West Ham then saw VAR go against them in the 80th minute when one of their players was shown a red card when he was clearing the ball when he caught Chelsea player Ben Chilwell.

After clearing the ball up the pitch, the Paraguayan caught Ben Chilwell with his follow through and referee Chris Kavanagh was instructed to go to the pitchside screen.

And having watched replays of the incident, he deemed Balbuena's challenge to have endangered an opponent and brandished the red card in the second half.

Chelsea has now kept 16 clean sheet in 21 matches under Tuchel which so far is a big achievement to the boys and to the Chelsea manager.

You Don't Need to Wait for Long in a Queue at The Huduma Center, This What you Should do to get Fast Service