Currently there are several competitive leagues across the whole world like Premier League, Spanish La Liga, Italian Serie A, Bundesliga, French Ligue 1, Portuguese Primeira Liga and many others. 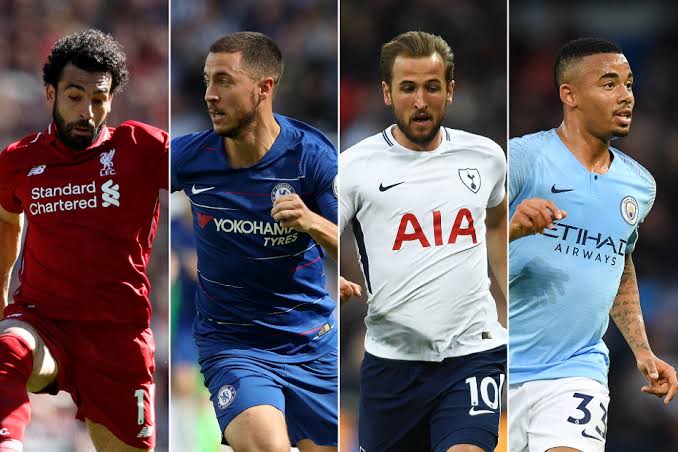 Today I am briefly going to share with you club that has not lost in any league match this season.

This club has so far played thirty fixtures and won in all those fixtures. Hence it has ninety points from only thirty matches.

Barcelona women is the team that has won all their league matches this season. 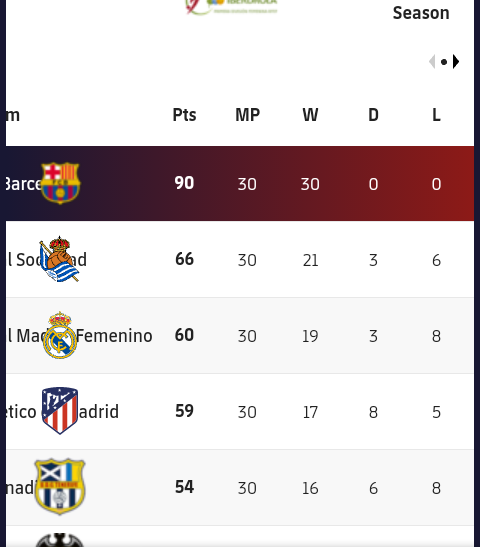