By EASPORTS (self meida writer) | 1 months 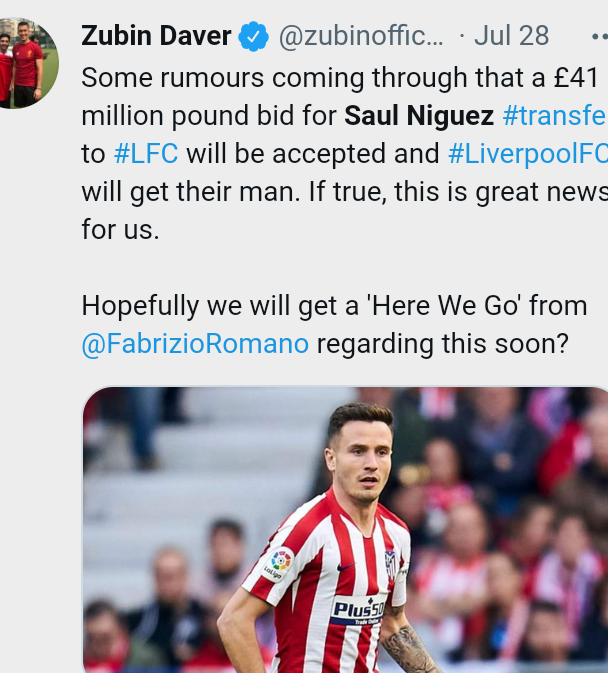 Manchester United manager Ole Gunnar Solskjaer has already confirmed that the club will need a defensive midfieder and a right back. The club is now in negotiations with Athletico Madrid to bring in the duo [Saul Niguez and Kerian Tripier]. The two la Liga champions have been heavily linked to Old Trafford.

According to news from England, Saul Niguez representative has arrived in Manchester ahead of their negotiations. The Spanish Midfielder has also been linked to Liverpool but as the indication from the reports, Manchester United have upper hand to land in the 26 year-old. 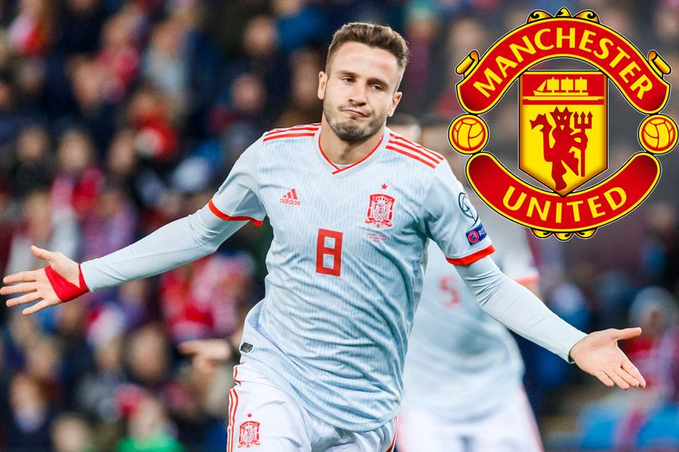 The player is valued at around £40m and Manchester United want to double deal with Tripier and submit a total of £70m. Should the deal fail to materialize, the agent will be heading to Liverpool who has closely monitoring the player. The reds want to replace Wijnaldam who left to Paris Saint Germain.

Manchester United want to improve the defensive midfied , with Ole determined to change formation to 4: 3:3 attacking. The Norwegian international has argued the Players to be assertive both off and on pitch. The red devils manager want the club to win at least one trophy next season especially premier league title. 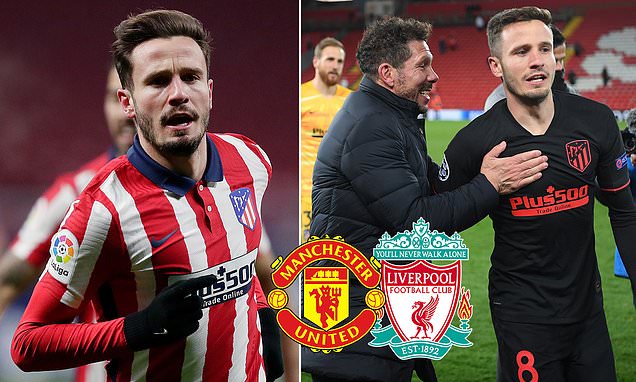 Disadvantages of Artificial Insemination in animals

Muigai Sorrowful Message To The President On Behalf Of Kikuyu Community

Ruto Slammed After Revelation That He Supported Tax On Petroleum Products