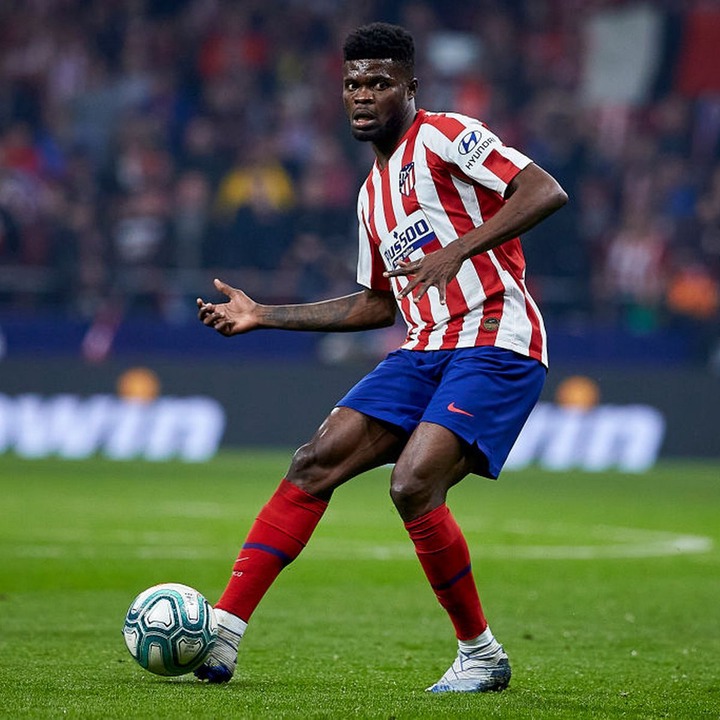 Dennis Bergkamp: "Like Patrick and Thierry, it's hard for me to recognise the Arsenal from our time. The ambition to win trophies is in Arsenal's DNA. Never accept a loss. That mentality has slowly disappeared. I feel there's a sense of resignation within the current situation." 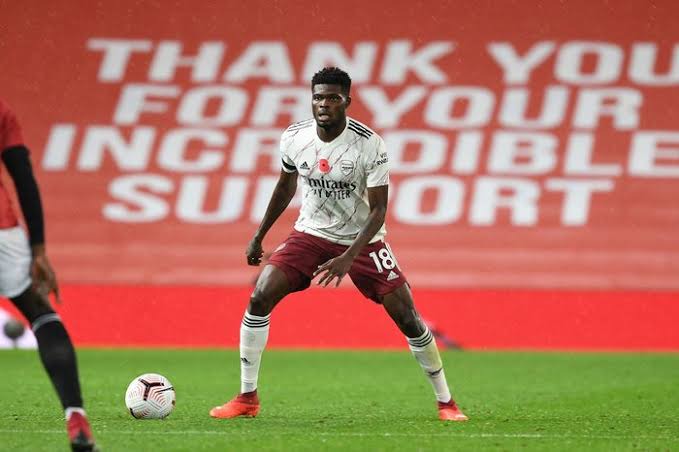 The going has been tough for Arsenal after another disappointing campaign. The club has failed to stand the test of time ever since Arsene Wenger left. I fail to understand if the squad is the problem of the manager. But how comes Emery is doing well at Villarreal? Just to remind you, former Arsenal manager ensured he beat the Gunners and eliminated them from the Europa League semifinals. 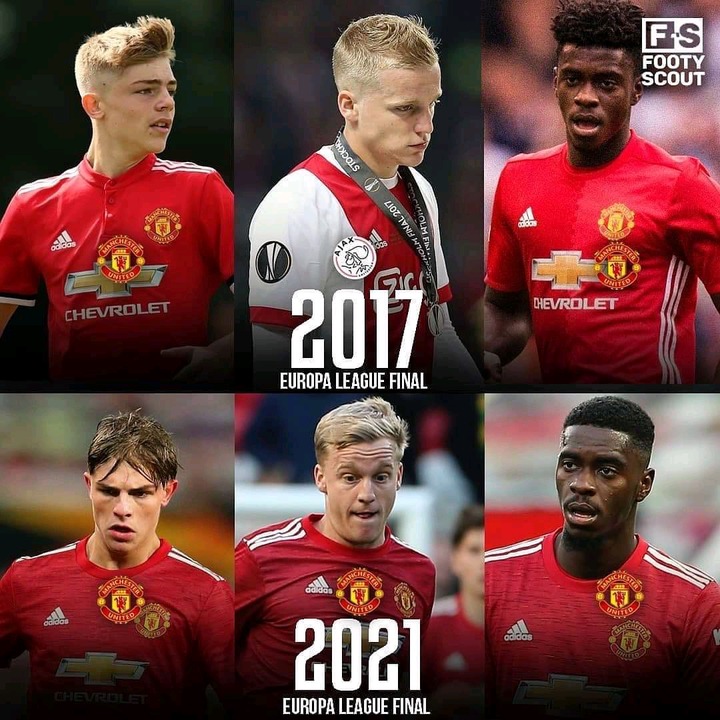 Did Mikel Arteta have reasons to allow Manchester United meet Villarreal in the finals? Failure to make use of most of his players has led to confused states at the club. I hope he has learnt a lot moreso now that he might be losing key players this summer transfer window. 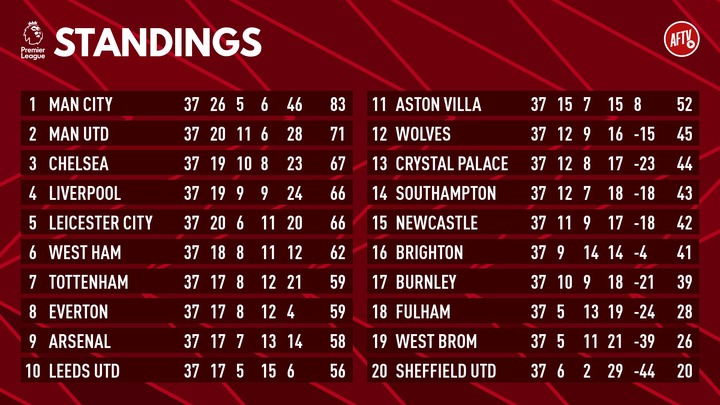 Arsenal are 9th on the table with some hopes of getting more points to push them somewhere. Generally, the urge to win more has not been seen from the team. 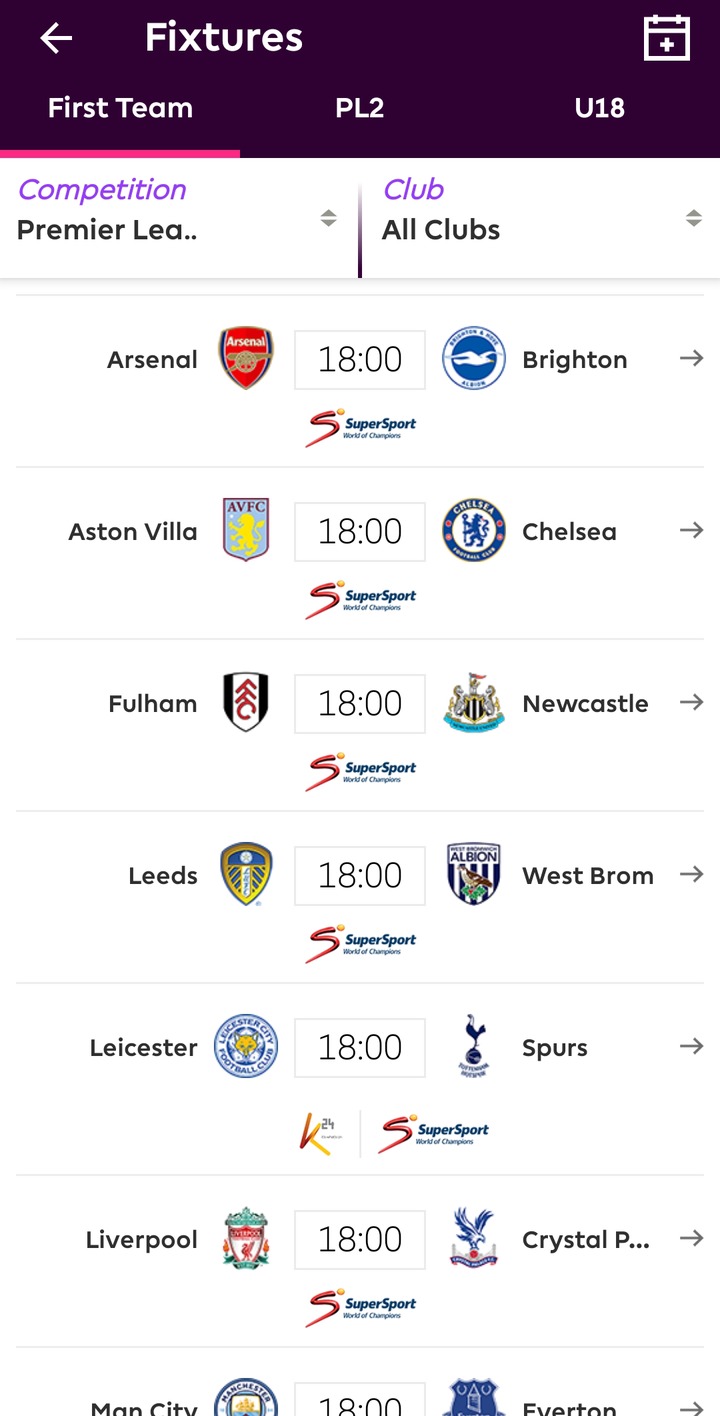 There has been less efforts from most Arsenal players especially those who joined to boost the spirit. Nothing good has been seen from the likes of Willian and Pepe who are unstable when called upon. The hyped Thomas Partey is off the pitch now and then due to injuries. We are left wondering who will save the already sinking titanic ship. 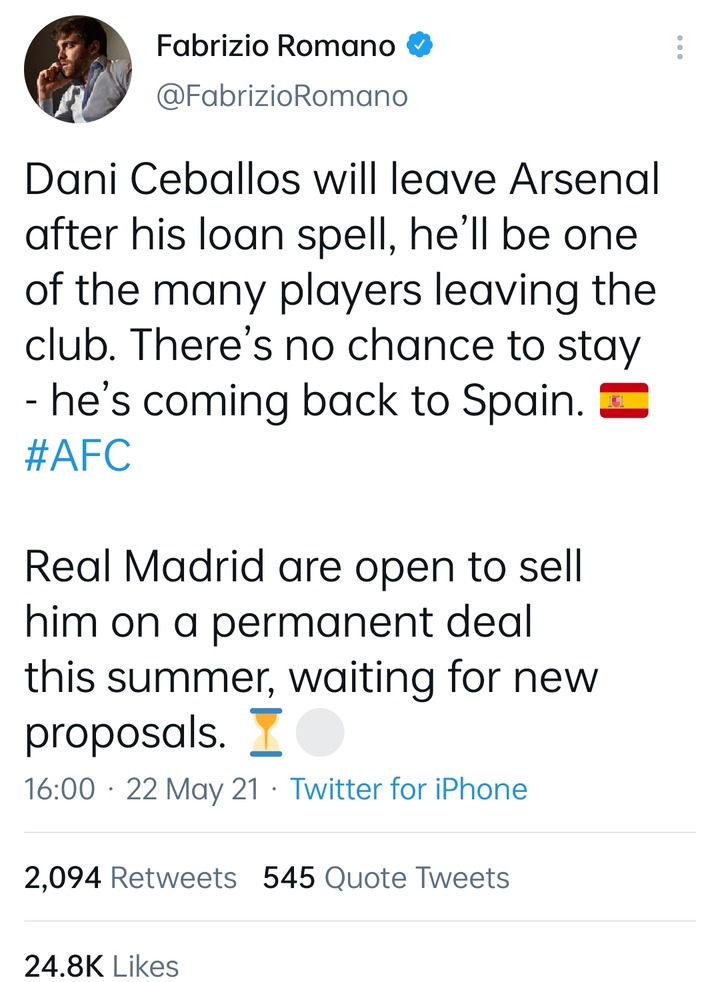 Dani Ceballos is said to be on his way after trying to help Arsenal. Reports indicate that he will return to Real Madrid after his loan spell came to an end at the Emirates stadium. 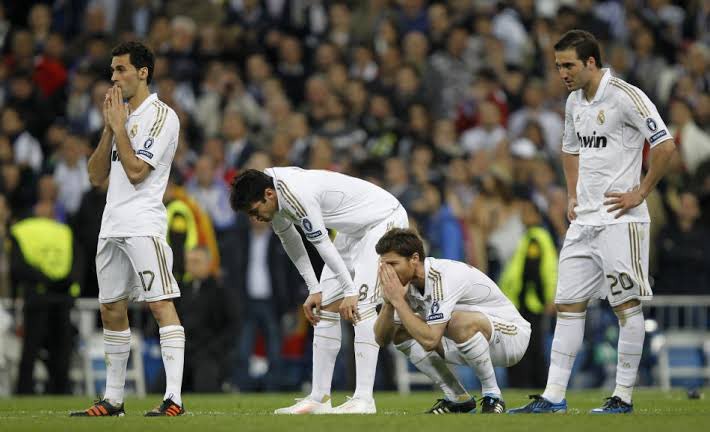 Should we have seen improvement in the Gunners then I'm certain that Dani would have pushed for a move - to remain in English premier league. 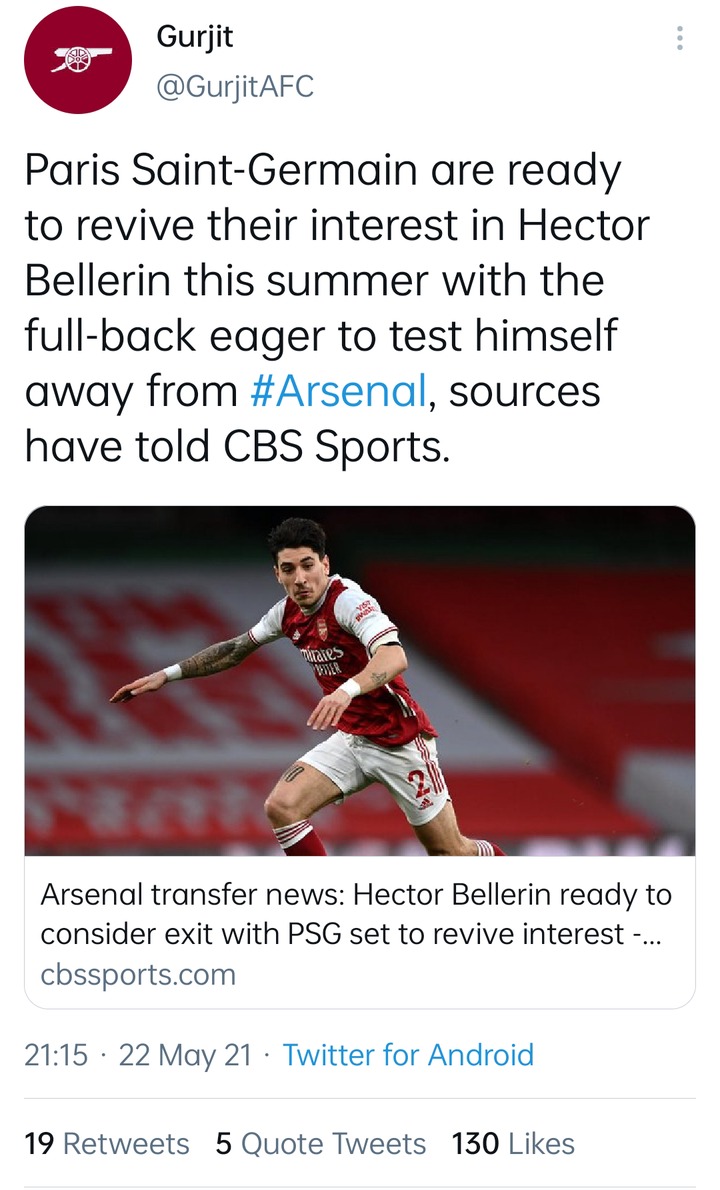 Since he has no chance in Real Madrid's squad, the club is thinking of selling him. I don't think Arsenal have any amount that will be put on his head. Anyway, Arsenal should appreciate Ceballos for helping them stay away from relegation. He really helped even if he failed to score goals for the club. 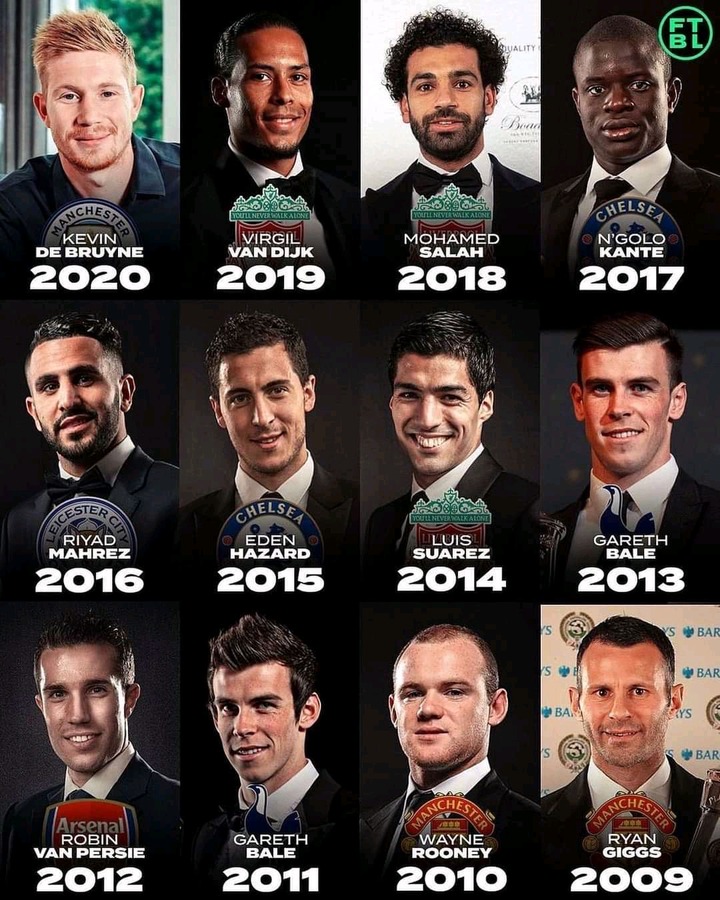 All the best to him in his next challenge. I would not advise him to remain in EPL. This is not a contest for the weak moreso when you lack support needed dearly. 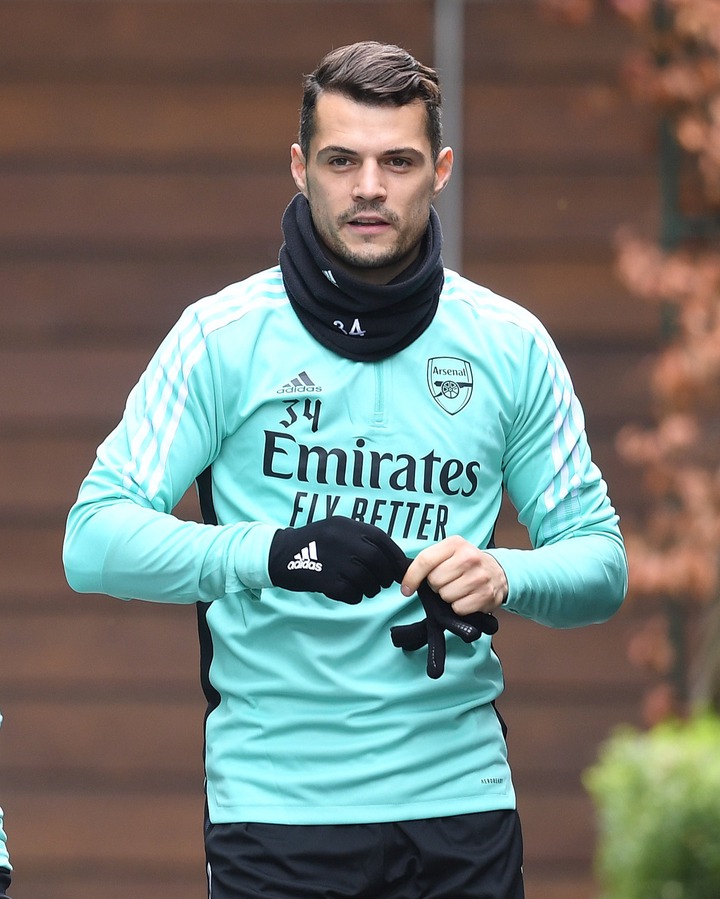 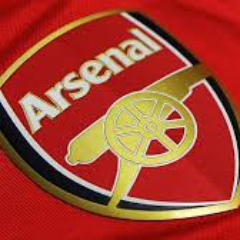 Opinion: What Moi Did To DP Ruto That Is Being Copied By Uhuru Kenyatta In Locking Him Out Of Succeeding Him

Powerful Prayer For God's Transformation; Your Story will Change to Glory

How I wish parents knew about this secret: Opinion

Ladies, Here Is How To Slay During Pregnancy Like These Celebs

As Messi Turns 34 Today, Take A Look At His Achievements So Far As He Is Truly The Greatest Of All