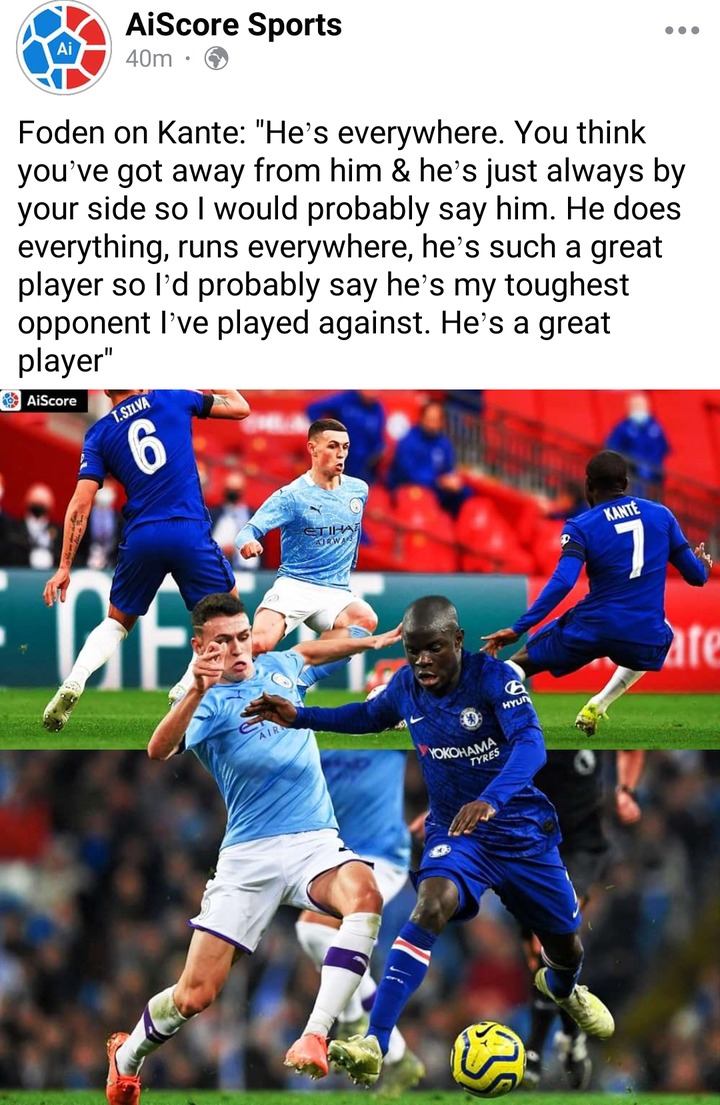 The arrival of Thomas Tuchel has seen Chelsea transform to what we are seeing now. The Blues have moved to a higher level after Tuchel took over from Frank Lampard. Kudos to them for being outstanding in the recent past. 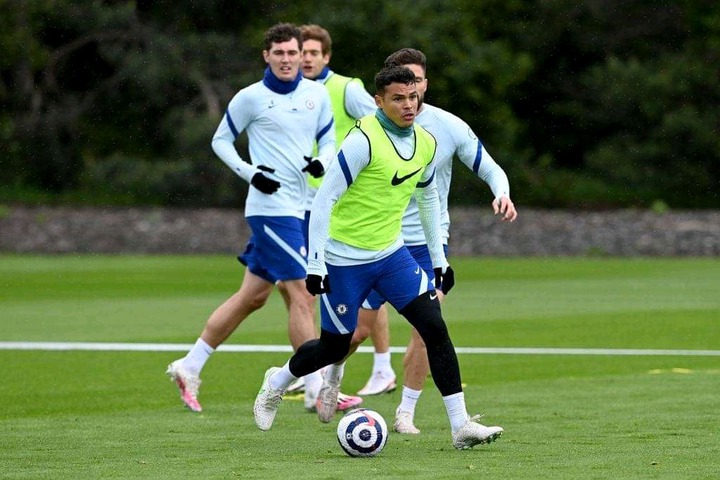 Chelsea will be playing Manchester City in UEFA Champions league next week. English premier league fans have all reasons to boost around because we outclassed those from other leagues. 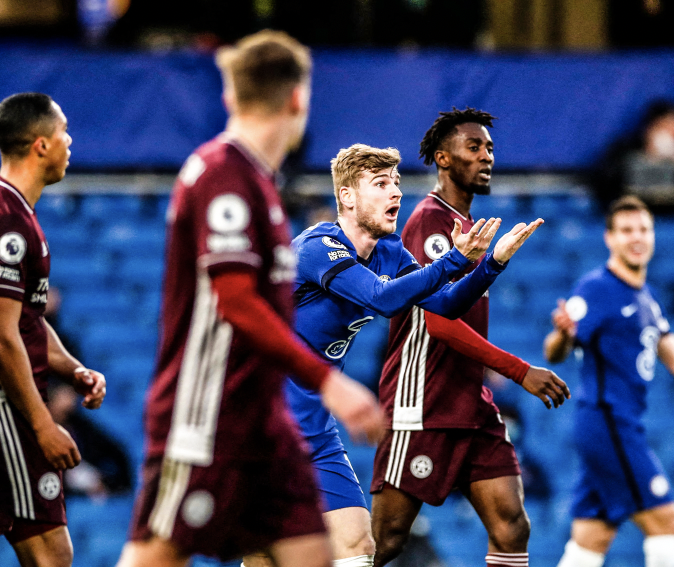 With few day to transfer opening, we await to see who goes and comes. I'm sure that we are going to see good moves in the summer transfer window. 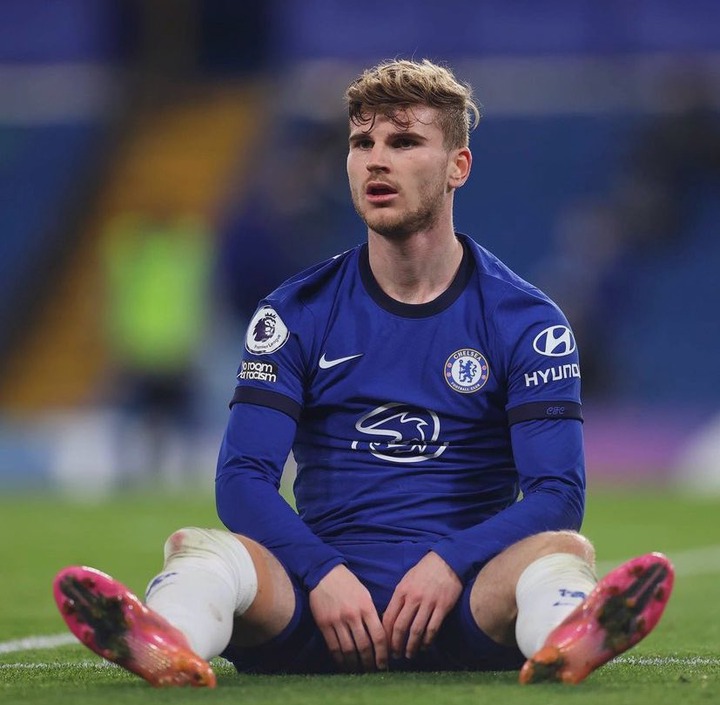 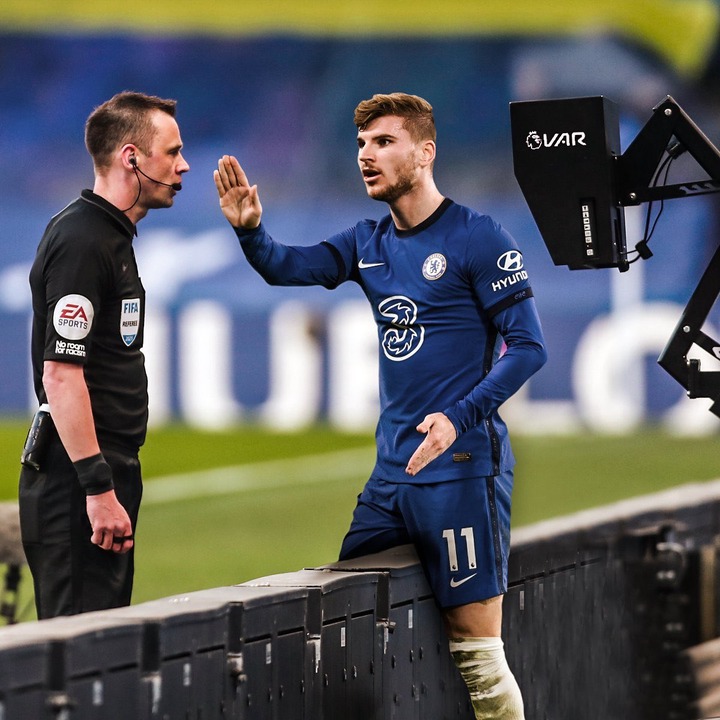 Chelsea spent 'big' last season when they got all the loopholes covered. Hakim Ziyech, Kai Havertz, Mendy and Ben Chilwell are names that made most EPL players worried. We all thought Chelsea will be crowned EPL champions until when Lampard failed to stand the test of time. Once again all thanks to Tuchel for ensuring Chelsea participate in two finals this season. 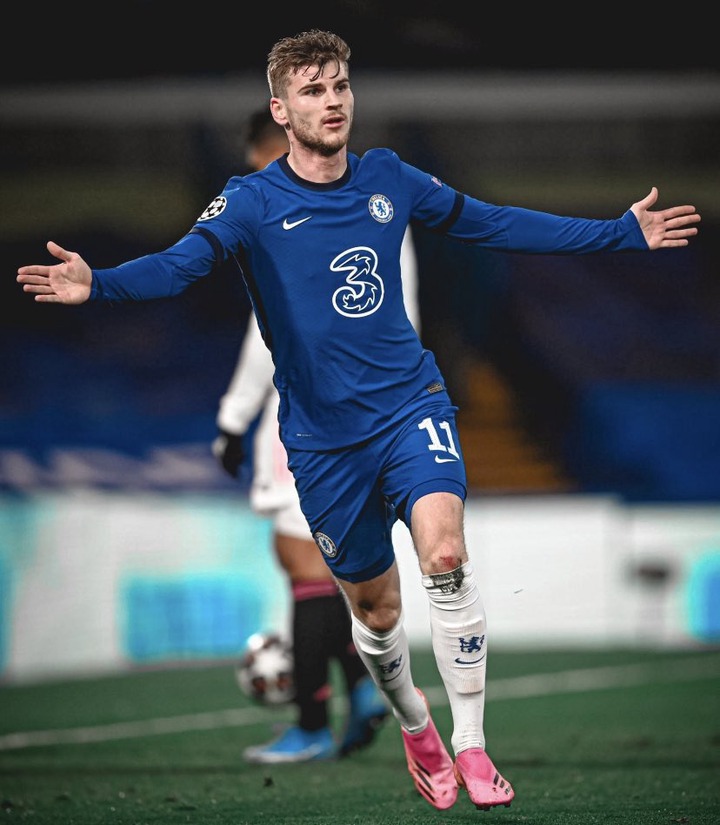 EPL is a tough league and that can be confirmed by a number of players including Sadio Mane. There are players who came and failed to achieve their dreams here. Manchester United has had such players who never made it at Old Trafford. 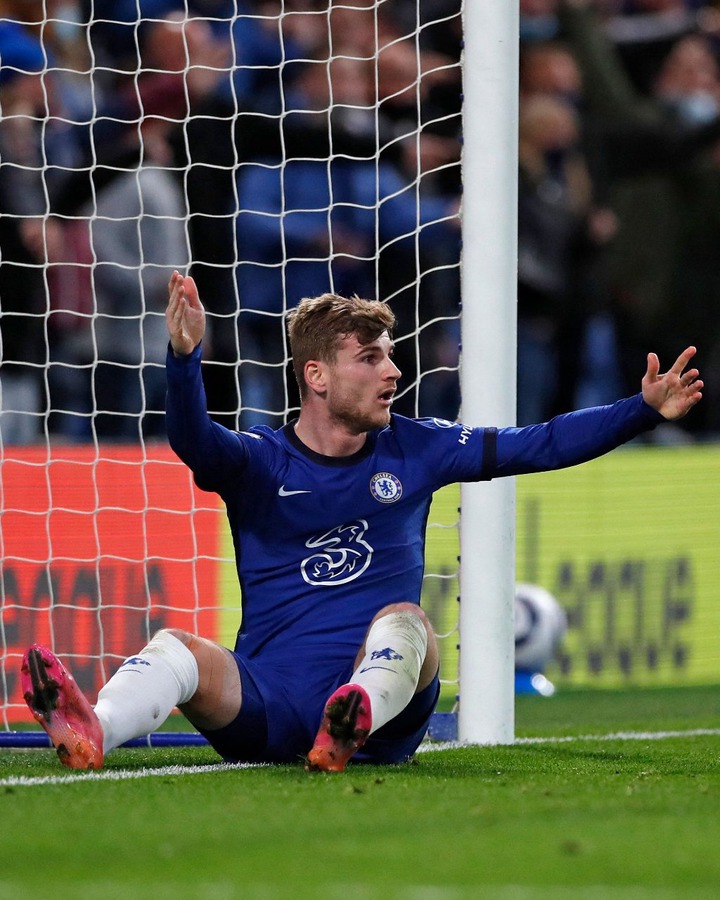 Timo Werner came to Chelsea with that big hype. He was expected to help the club win more than what it got in the 2020/2021 campaign. Unfortunately, he was not just lucky especially when he had clear scoring chances. 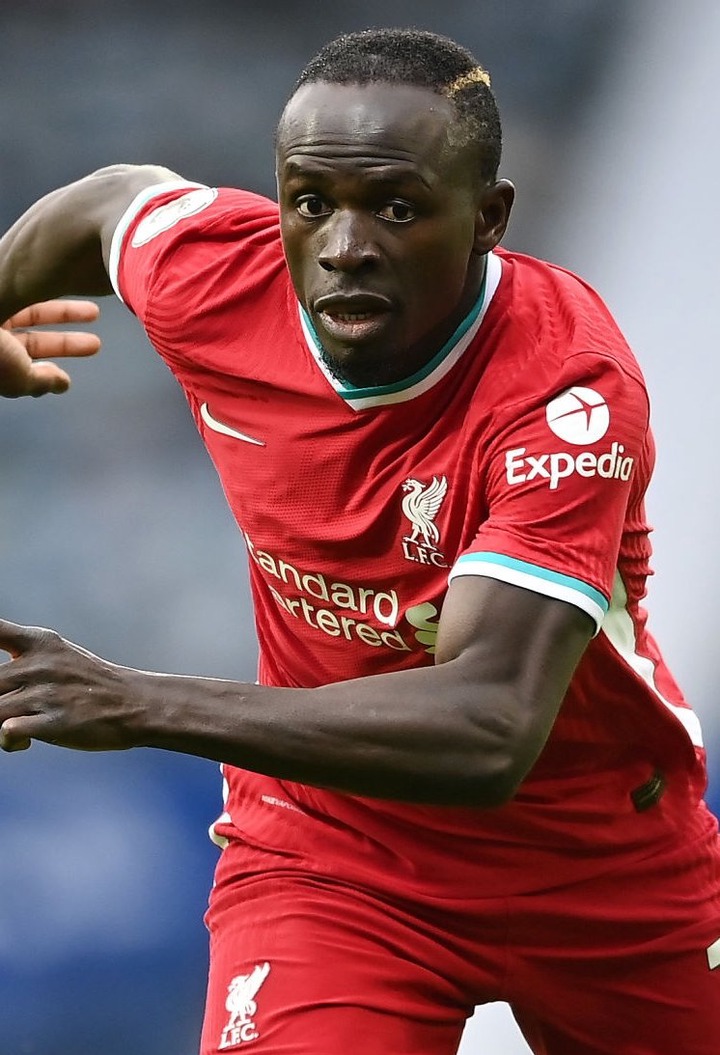 Werner has gone ahead to admit that this is surely not a good season for him. Maybe luck was not just on his side. However, there is still room for another chance since we live to fight another day. 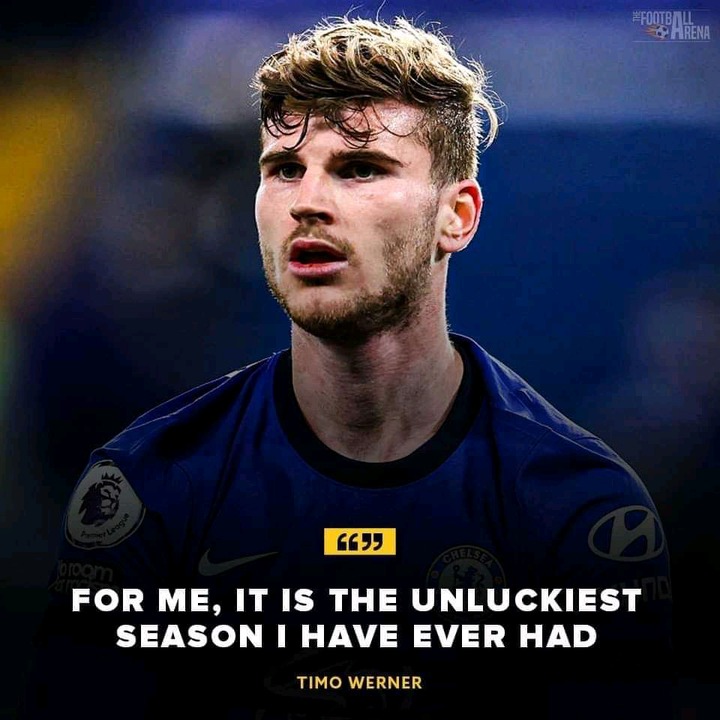 Even if I'm not a Chelsea fan, I believe Werner can do better than this. I'm eager to see him do better next season. Who knows maybe he will be the man to help Chelsea beat Manchester City in champions league final! 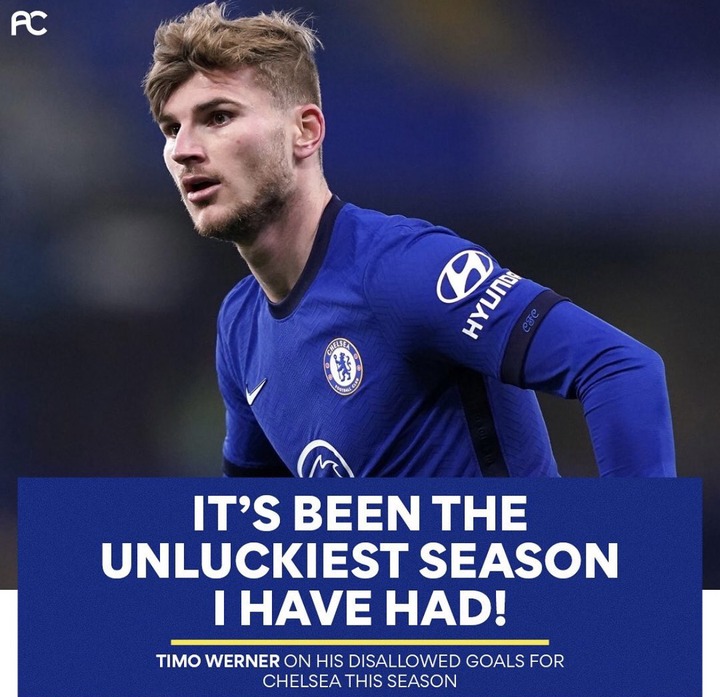 Most Impressive Water Bridges Around the World