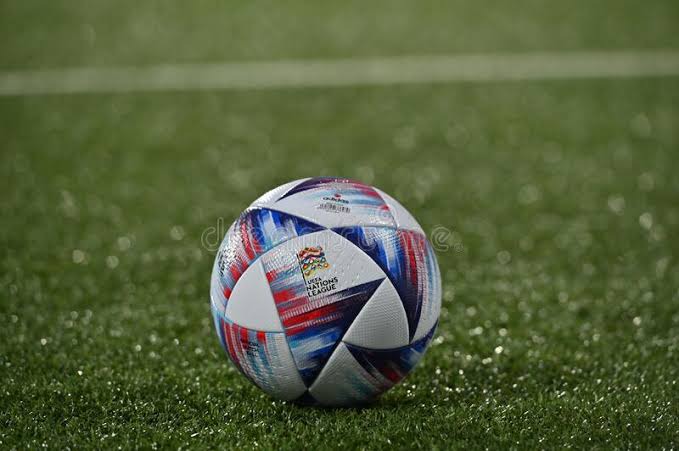 Inter Milan have lost 5 of their last 8 competitive matches, including a 2:1 home defeat to AS Roma three days ago. Tonight, the Nerazzurri clash against a Barcelona side that has 7 wins (D1L1) from their 9 competitive games this season.

Additionally, Inter Milan have a very poor record against FC Barcelona, losing 4 and drawing 1 of their last 5 UCL H2Hs. These two teams met during the 2019/20 season, Barca emerging victorious in both ties. 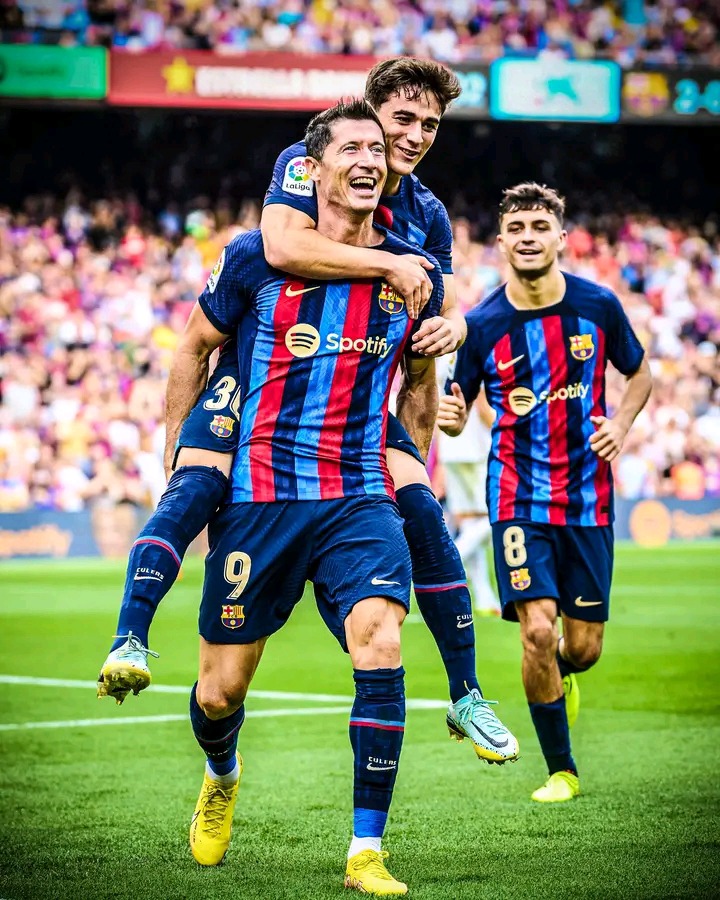 When you consider the contrasting forms of the two sides and the visitors' H2H dominance, FC Barcelona more likely to win than Inter.

Sheffield United are unbeaten in each of their last 10 Championship matches, winning 7. The Blades are yet to lose a home match this season, winning 4 of their 5 league games at Bramall Lane. 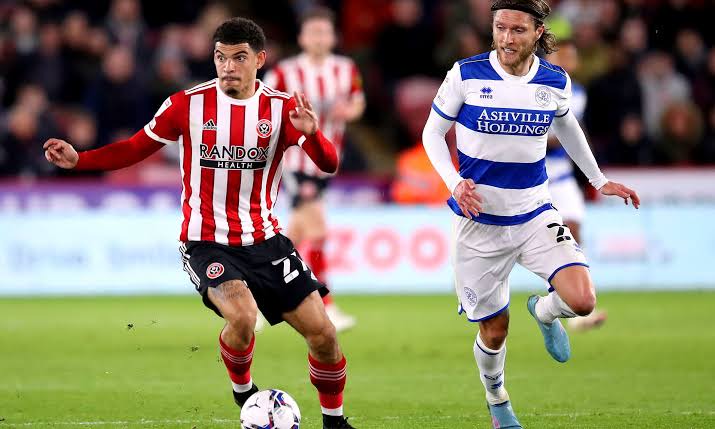 The Blades are also unbeaten in each of their last 5 league meetings with QPR, winning all 5 clashes. Therefore, Sheffield United are likely to take all three points when they host Queens Park Rangers tonight.

Reading and Norwich City are in fine form, each winning 7 of its last 10 Championship matches. However, it's Norwich City that's likely to win tonight owing to its superior H2H record. 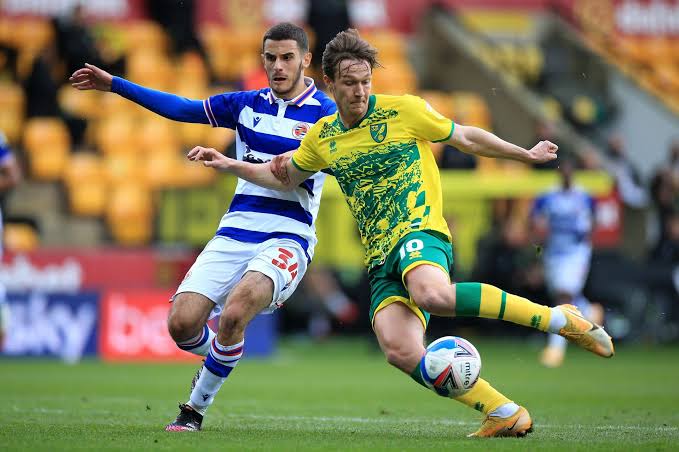 The visitors have dominated recent league meetings between them and Reading, winning all but 1 of the last 7.

Ajax are winless in their last 3 competitive matches, losing 2. Napoli, on the other hand, are unbeaten in each of their 10 games this season, winning 8. Having thrashed Liverpool and Rangers in their opening 2 UCL matches, Napoli are once again the likely winners of tonight's clash.

FC Porto have lost 5 of their last 8 Champions League matches, including their 4:0 defeat to Club Brugge three weeks ago. The Portuguese champions only won 1 of those 8 UCL games. 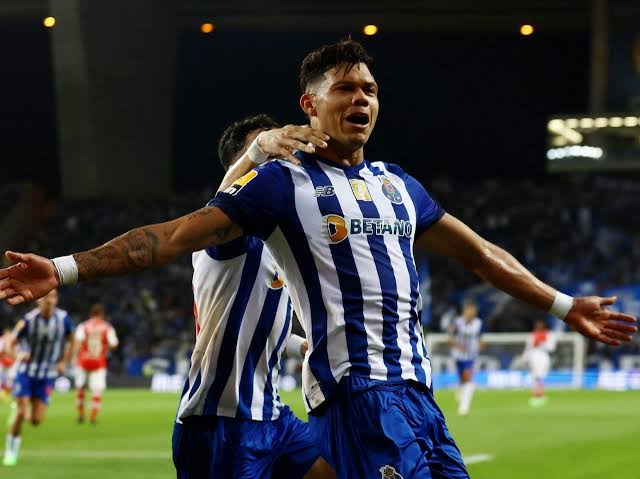 Bayer Leverkusen might not be in good form at the moment but we fancy them to get a win in Porto tonight. Besides Leverkusen have never lost to FC Porto, winning both ties when they met in the Europa League in 2020.

CJ Koome Sends A Message To Ruto During Today's Event, Reveals What He Has Done To The Judiciary