By Factuality (self media writer) | 1 month ago

Ralf Ragnick set to be named the Austrian national team manager but he will be still be on advisory role in Manchester United upto 2024. The national team board will meet in the upcoming days to decide on the best way forward with Ralf Ragnick on their minds. 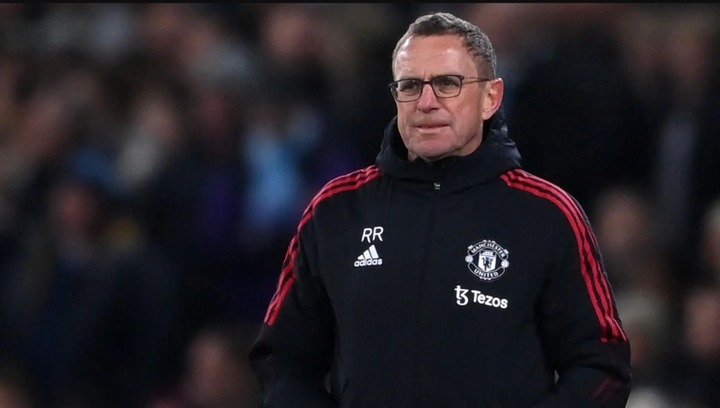 Ralf Rangnick is said to be announced soon and named in 24 to 48 hours. Now its confirmed he will be their new manager. He will be given a two-year contract which can be extended to two more if the national team qualifies for a major cup exhibition. Euro 2024 is the set target. 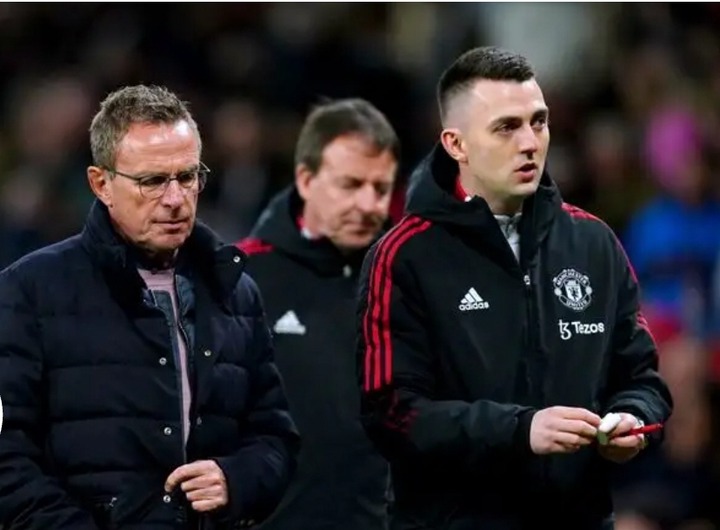 Ralf Ragnick replaced Ole Gunnar Solskjaer as interim manager but on an advisory role. Since Eric ten Hag was named as permanent manager Ragnick seems to seek other options available.

He will still be a consultant to Manchester United while also managing Austria since he does this for only six days a month untill his contracts runs out. Eric ten Hag is expected to take over next season. Ragnick recent results have been disappointing he will be hoping he turns his luck around on the national team.

Content created and supplied by: Factuality (via Opera News )

List of Best African Basketball Stars in the NBA