By Njoro-Msanii (self media writer) | 2 months ago

As the current international break comes to an end, sources from the City of Manchester have been indicating that talks with Zinedine Zidane to replace the current boss have been ongoing. Ole Gunnar Solsjkaer is proving in each game that is not capable to coach the mighty United since he is not displaying the results as required. Fans are threatening him for lack of tactics, poor team selection and failure to motivate players during game time. 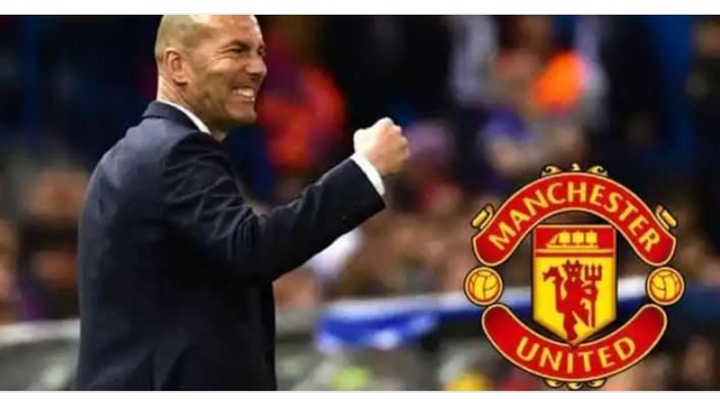 For this reasons, there is need to replace the Norwegian as early as now so as to save the Red Devils season before things get worse. They currently sit sixth in the table with 17 points, 9 behind the league leaders Chelsea who have 26. They are traveling to Watford in the coming weekend.

If Zidane arrive, he will obvious use the current squad because the Glazers are not willing to spend any cash with a new boss. Luckily, he has two of his completed players, CR7 and Varane. The players to benefit more will be Sancho and Van De Beek. The ex Madrid boss wanted to sign the Dutch star before United snatched him. He has lacked game time under Ole but will be very lucky with Zidane. 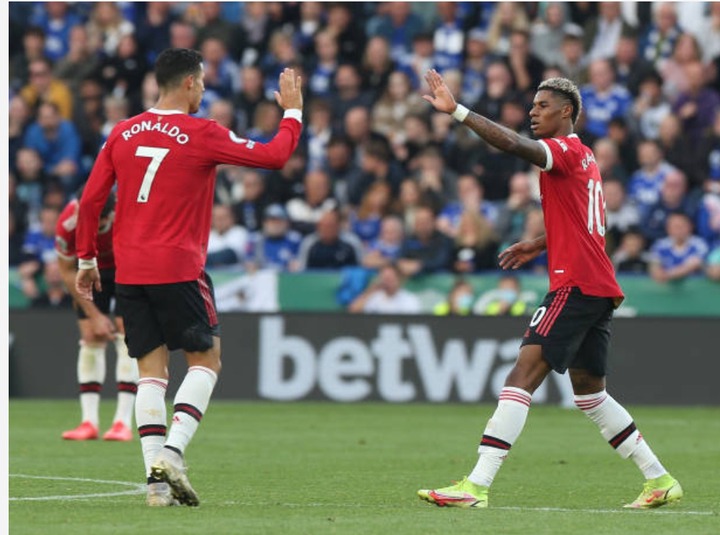 Degea will maintain his position due to his high expirence. The defence will be as usual, held by Maguire, Raphael, Wan Bissaka and Luke. Fred pairs Van De Beek and Bruno in midfield. The attacking will be led by Ronaldo, Cavani and Sancho. As usual Zidane always use a 4-3-3 formation. 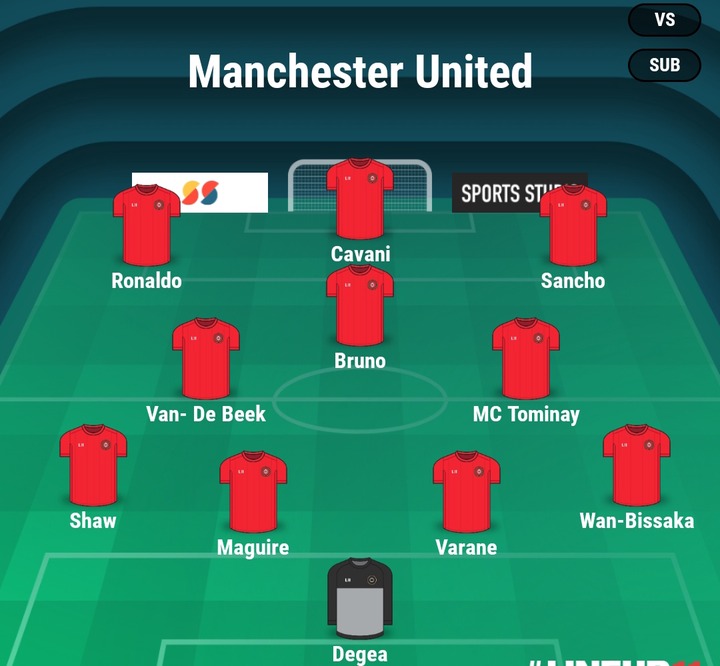 Do you think this Lineup is strong enough? Share with your your views in the comments section and remember to follow our page for more great articles.

3 Goals By One Player in a Single Match is a Hatrick, What If It Is More or Less?