By Vinnyupdates (self media writer) | 19 days ago

Manchester United have failed to win four of their last five games. The Red Devils latest disappointing result was on the weekend against Everton. The Red Devils lost two points at home in a game thst they could have won easily. Martial scored his first goal since February to give his team the advantage but they failed to hold on to the lead. A poor defensive work form the squad lead to Manchester United conceding a goal with just 15 minutes to go. 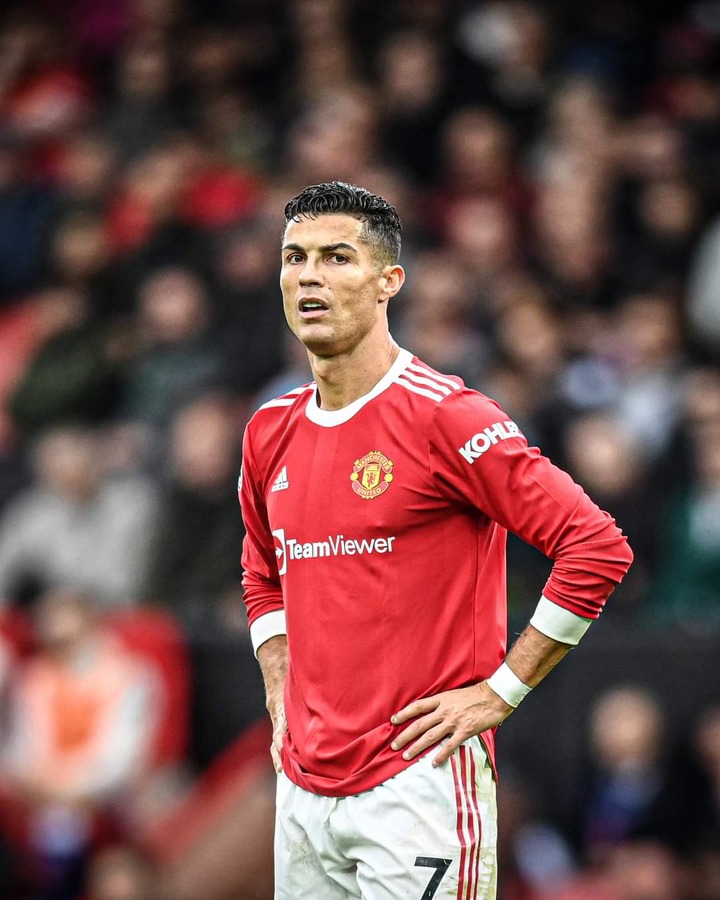 Where is the problem at Manchester United? 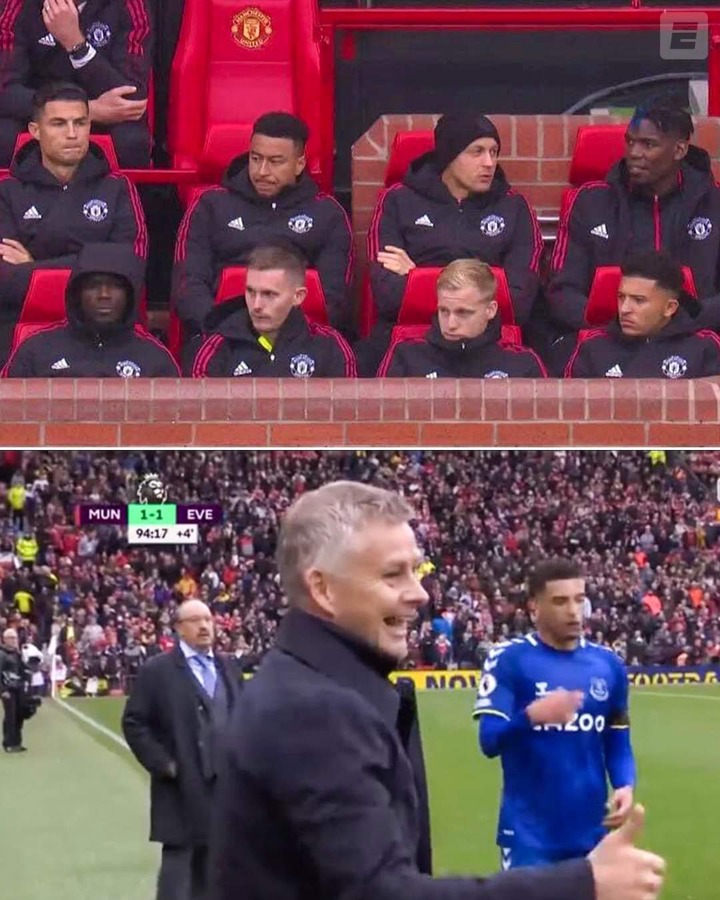 The squad is evidently not the problem. Manchester United has high profile player in their squad at every position. It is no doubt that the manager is the biggest problem at Old Trafford. He has been constantly blamed for making poor decisions and being a ' clueless' manager. Fans are already tired with him after managing the team for two full years with no silverware won. Since Ole Gunner was appointed as Manchester United manager in December 2018, Manchester United have won only 96 points. That is less than Liverpool (126) Manchester City (122) and Tottenham. With the firepower at Manchester United, they just need a better coach to establish dominance.