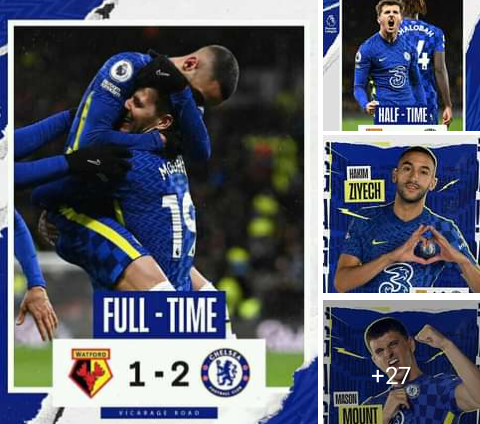 1: Saul Niguez Flops Again After Putting on Another Abysmal Performance

Chelsea Manager Thomas Tuchel gifted loanee Saul Niguez a rare opportunity to prove himself in the Premier League against struggling Watford yesterday where he failed to impress. Niguez started in the central midfield alongside Loftus Cheek but struggled to adapt to the game as he played sluggishly and lost ball possession hence provoking Tuchel to substitute him at halftime. Niguez made Tuchel look foolish for giving him a chance with an abysmal performance as his EPL nightmare continued. 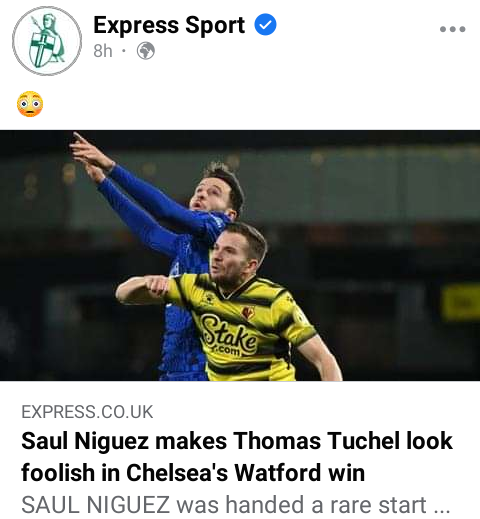 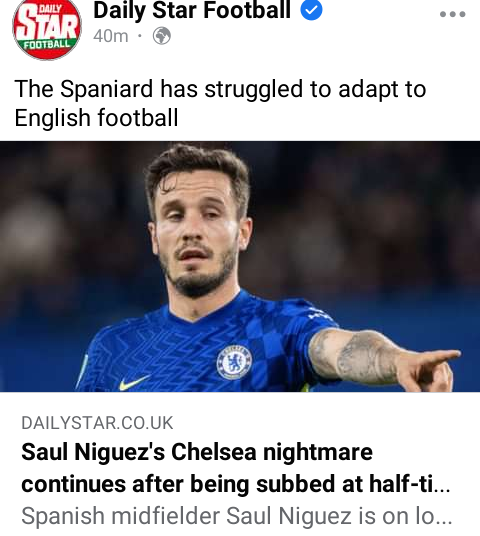 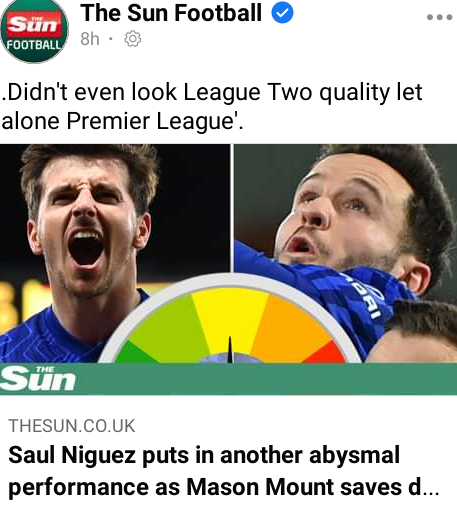 Chelsea injury crisis worsened after defender Trevoh Chalobah limped & hobbled off the pitch injured as Chelsea beat Watford 2-1 at Vicarage Road. Chelsea suffered huge blow in their defence as Chalobah was integral part in helping the Blues keep clean sheets but likely to miss december fixtures but medical staff are yet to examine him properly. Chelsea defender Marcos Alonso was hailed for spotting a fan who collapsed during Chelsea vs Watford clash and the game had to be stopped for the fan to receive CPR & medical attention which stabilized him. 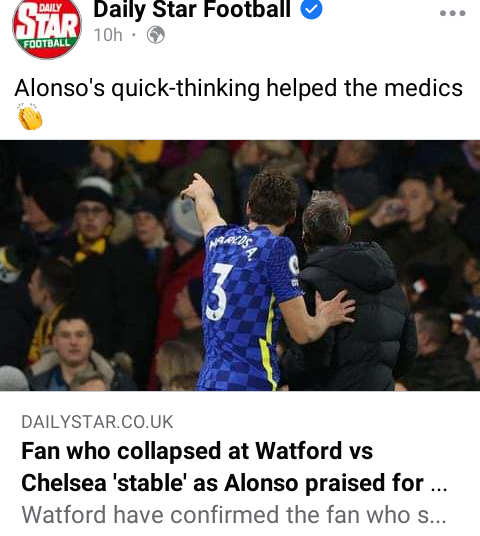 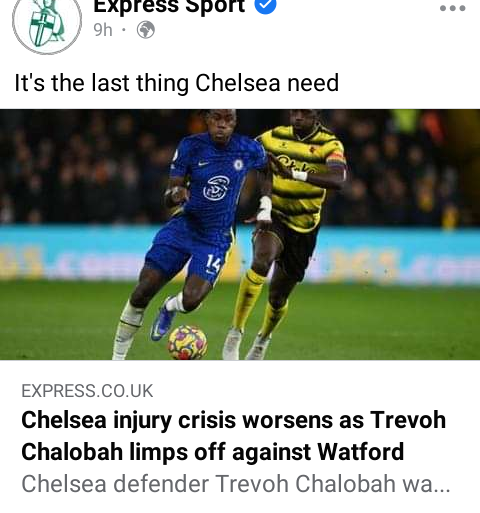 Chelsea cruised past Watford 2-1 at Vicarage Road to claim 3 vital points and top the Premier League table with 33 points. Chelsea goals were scored by Hakim Ziyech and Mason Mount who scored & provided an assist to become the man of the match. Kai Havertz shined throughout the match with most dribbles completed (4) and most chances created (3), won 11 duels, provided 1 assist and made 5 recoveries. Hakim Ziyech has 5 goals contribution (2 goals & 3 assists) in his last five starts for Chelsea & scored winners against Malmo, Watford and Man City in FA Cup. 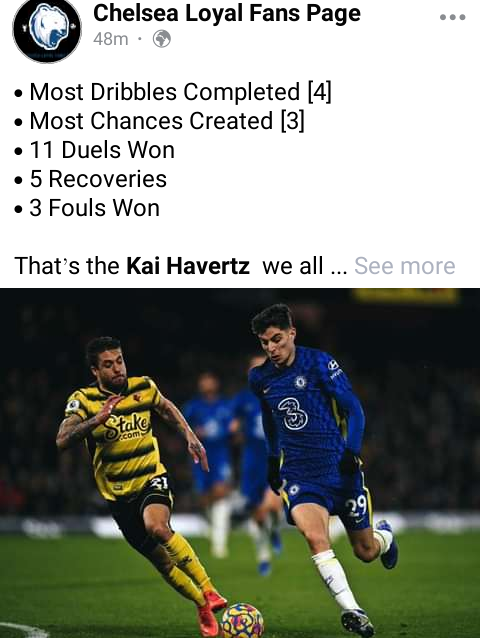 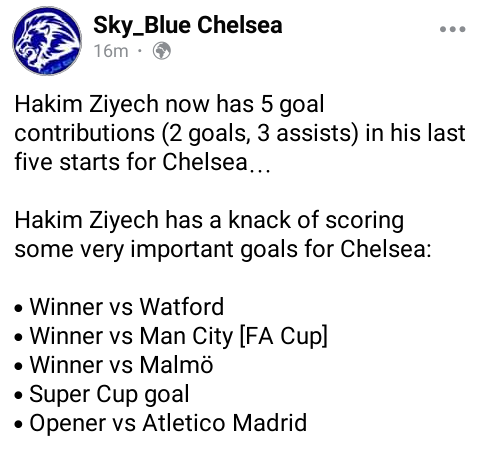