JJ Masiga Who Captained Both Harambee Stars And Kenya Sevens, The Kenyan Legend Who Is Now A Doctor

Football legends are quite a number such that to come across any of them, you wouldn't have to struggle. Such is the case in the African continent, the likes of Jay Jay Okocha, Samuel Etoo, Didier Drogba, Joe Kadenge and many others. When you come to Kenya, which football legend comes to your mind? Absolutely the name mentioned above must be one of them, Joe Kadenge that is. 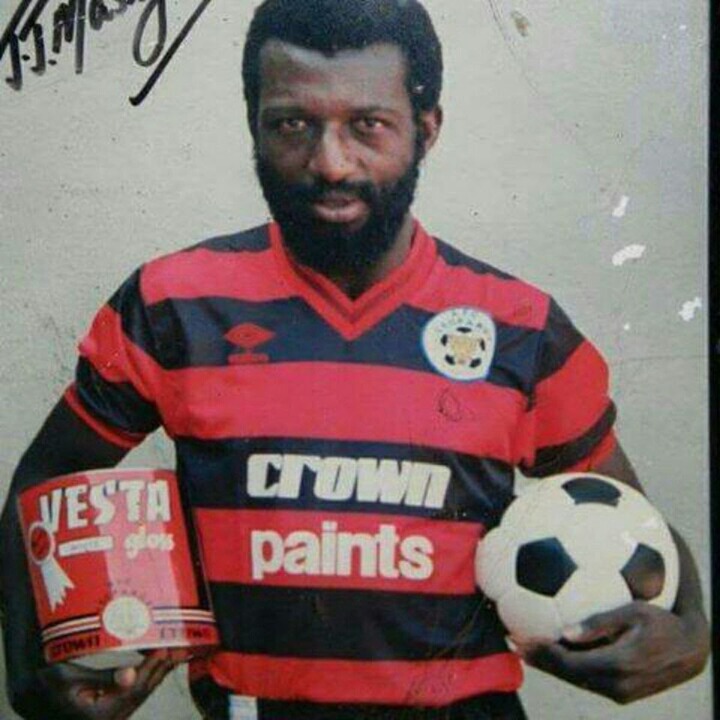 But there is one player that won the hearts of many football and rugby fans cumulatively. The player whose prime time was in the 1980's. JJ Masiga is the man whose story is quite inspiring to many. His football career stood out while playing for Kenyan Premier League side AFC leopards. There was a time when AFC leopards participated in the CECAFA club tournament in Malawi. Masiga propelled the team to the final where they would face their arch rivals Gor Mahia. 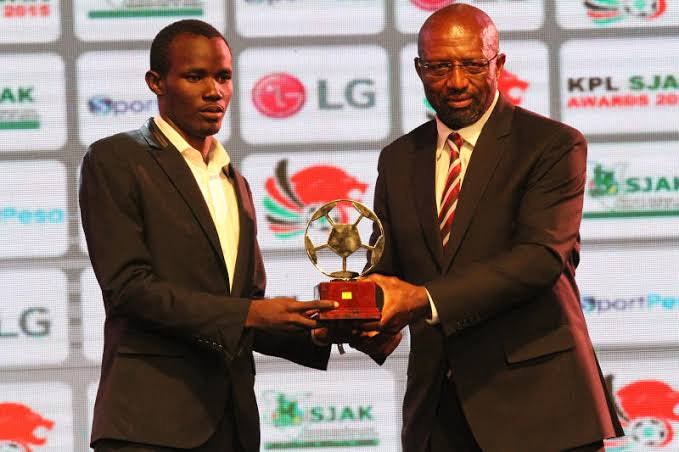 That was just a derby away from home. Due to his determination to succeed both on the field and in studies, he pursued a medicine degree at university. So just before the final in Malawi, Masiga had to travel back to Kenya in order to sit for an exam. That means he came to Kenya to do his exams then went back to play in the enticing final. 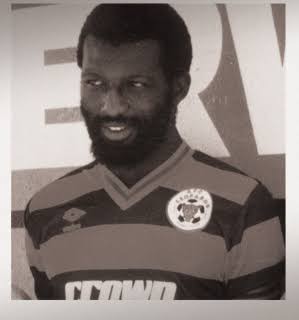 Masiga arrived in time just before the game began, he scored 2 goals in the final however they did not win the cup. Gor Mahia had the last laugh with a 3-2 win against the side. What makes his story more interesting is the fact that he actually played rugby. Right now, you must be wondering how can that be. He used to play the game while at Nairobi school, later on when he joined campus, he joined the rugby team. The team he played for is the Mean Machine club, the team that represents the University of Nairobi. 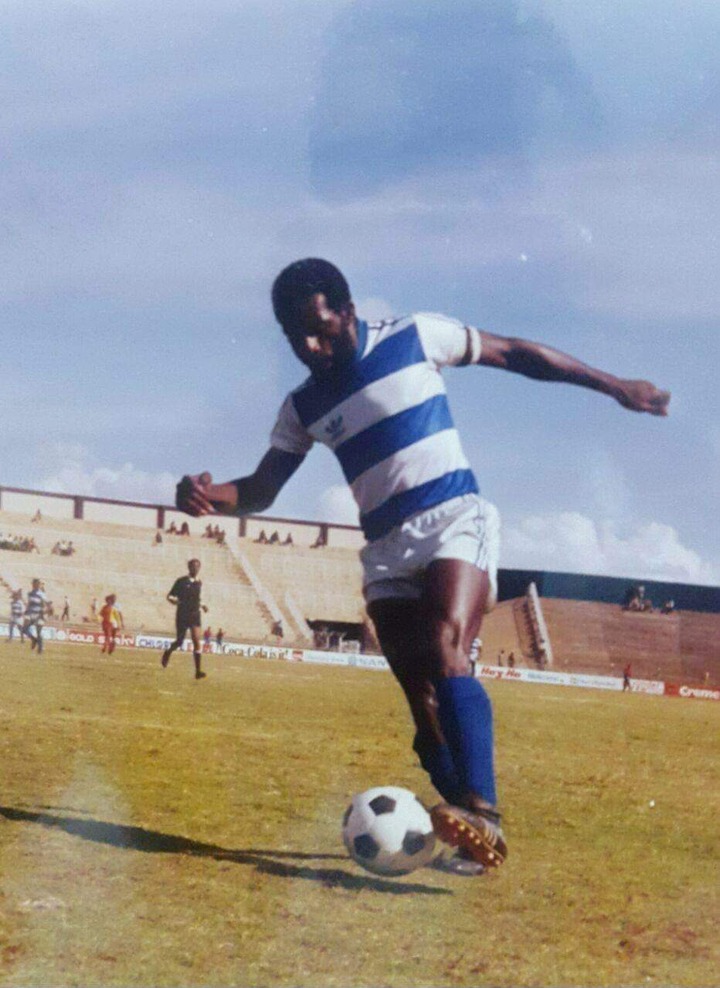 As if that is not enough, Masiga would play for the Kenya sevens team until the was made the captain. In 1982 he traveled with Kenya sevens tl Dubai for a tournament in which they won with Masiga emerging as the most valuable player in the tournament. He also once served as the captain of Harambee stars.

The outstanding man would then coach AFC leopards in 1987 when they faced Al Ahly of Egypt. A game that was played in Kakamega, the Kenyan side beat the Egyptians by one solitary goal. His name would then change to be Doctor JJ Masiga after he completed University education where the studied and trained to be a dentist. He is one of the best dentists in Nairobi. His sheer determination and hard work earned him a place in the list of legends. The sporting doctor must be having lots of memories during his time as a football and rugby player. One thing that makes their stories inspiring is that they never played with money in their minds. The former players who represented Kenya way back was their determination to make Kenyans proud.

Representing the country back then was a honour and anyone would relish the chance. Money was not their motivating factor but playing for thr badge and flying high the flag of Kenya.

Details Of Poisonous Yoghurts Being Sold On Roadside That May Easily Kill, See What It Contains

Forget India: Another Country Hit Hard By Covid-19, "The Outbreak Is Worse Than Last Year Pandemic"

Details Of Covid-19 Report By Health Experts To President Suluhu Revealed, Quick Action To Be Taken