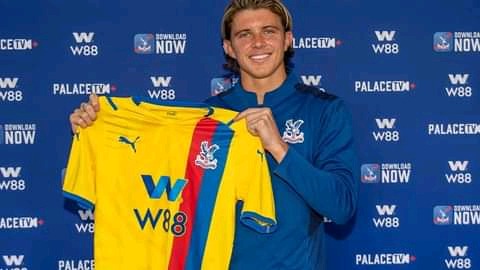 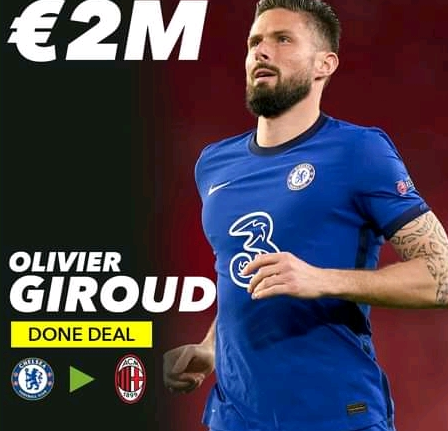 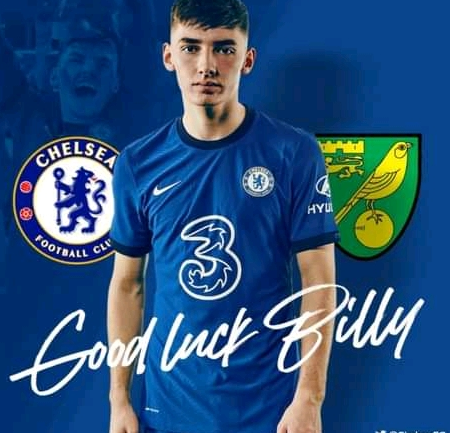 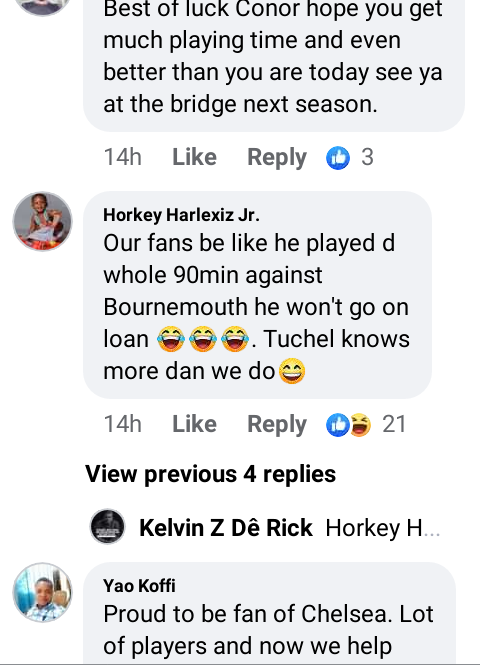 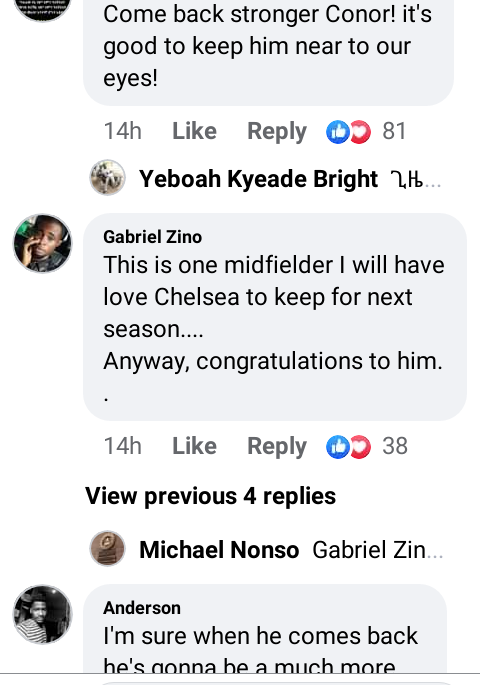 Chelsea have already lost Fikayo Tomori to Ac Milan at a fee rising up to £29 Million & Olivier Giroud joined the Italian Giants at €2 Million. Chelsea sold Mac Guehi to Crystal Palace at £8 Million, Victor Moses to Spartak Moscow at £8 Million & Striker Tammy Abraham has been linked with a move to Arsenal according to reports. Chelsea fans bidded good bye to their beloved players Conor Gallagher & Billy Gilmour who are set to return back to Stamford Bridge next season. 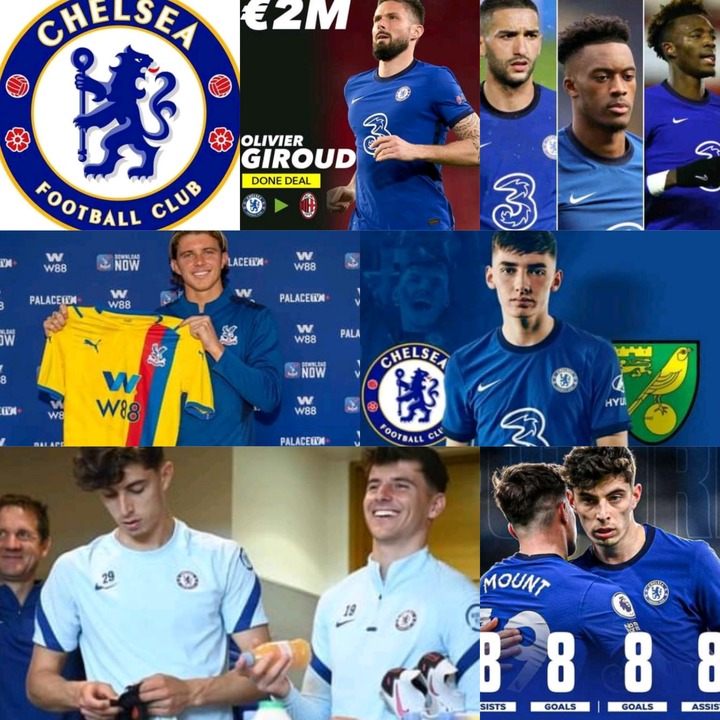 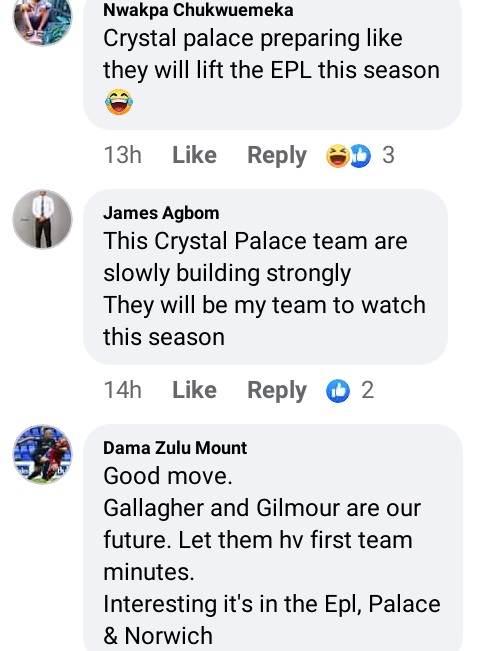 How Chelsea Will Line Up Against Juventus in the Champions League