Venezia is one of the candidates for promotion in Serie A next season,they are currently in third place in the league and they are only four points less than the current leaders Empoli on the table.On the other hand Reggiana cannot praise their result this season but they have improved their game lately. 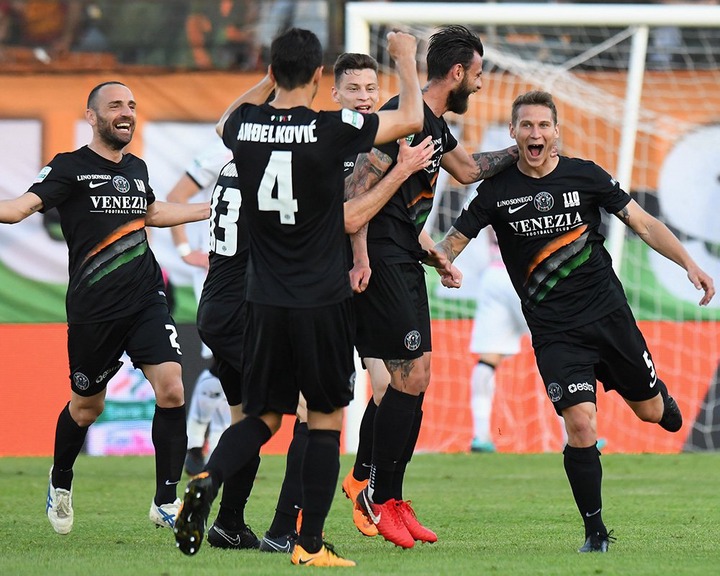 Despite being placed second and third in the Israeli first division, there is a ten point gap between Maccabi Tel Aviv and Ashdod at the moment.This has been due to Maccabi Tel Aviv courtesy being the side with the least losses this season. 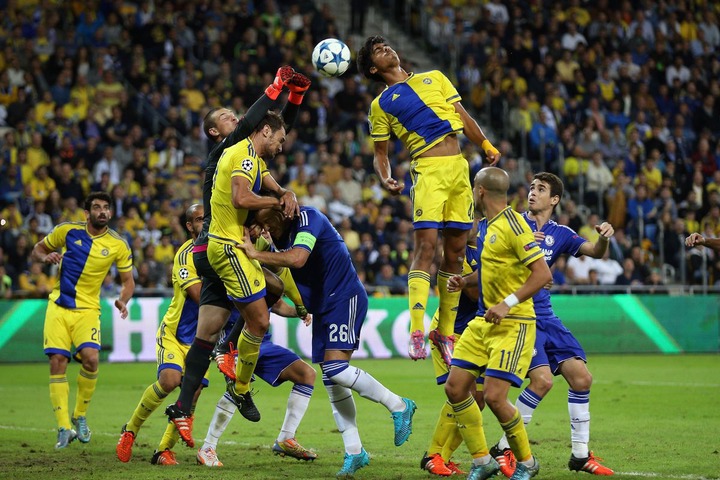 After a sluggish start to the season,Real Madrid's pursuit of rivals and Laliga leaders Atletico Madrid is beggining to gather pace.Real Sociedad have won only two of their last seven away league games.Real Madrid have recorded four consecutive league wins.

Benfica played out a goalless draw away at Farense last weekend and have a midweek Europa League second leg against Arsenal to negotiate before they can turn their full attention to tonight's match.Benfica have won each of their last eight encounters with Rio Ave.

Moreirense lost 1-0 at Boavista last time out but will be confident of making a return to winning ways against a Belenenses side that sit three positions and four points behind.