Ray Clemence Dies At An Age of 72 Years

By Muchuie (self media writer) | 1 year ago 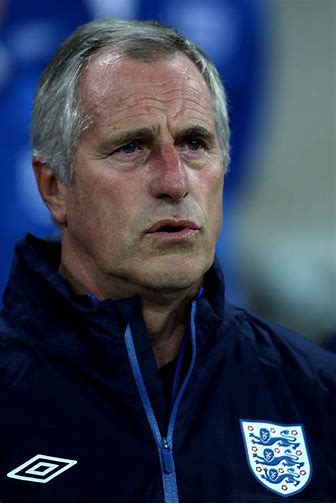 What a legend? Rip 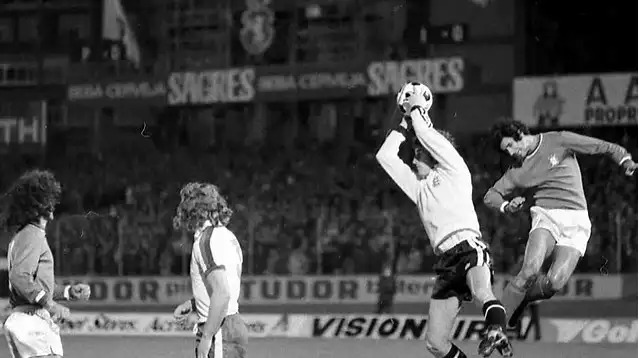 He is one of only 25 players to have made over 1,000 career appearances.[ He acted as Head of the FA Development Team, overseeing the development made by players in the England Youth teams from under-16 to 21 level, having previously been part of the England Senior team back room staff.

Born in Skegness, Lincolnshire, Clemence made his debut for Scunthorpe United in 1966 and made 48 appearances in what was then called Division 3

Clemence was signed by Liverpool manager Bill Shankly on 24 June 1967 from Scunthorpe United for a fee of £18,000, he made his debut and kept his first clean-sheet in a League Cup third round tie at Anfield on 25 September 1968, Swansea Town were the visitors and were beaten 2–0.

In 1971 Liverpool reached the FA Cup Final, where Clemence played well but Arsenal scored twice in extra time to overcome Liverpool's lead and win the game 2–1 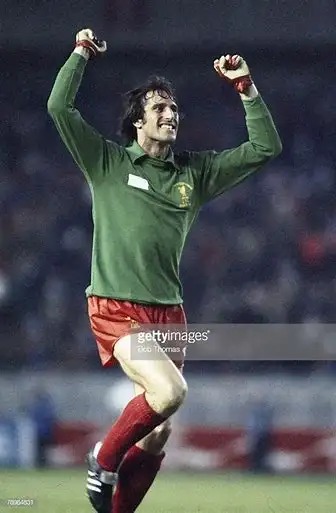 . Clemence retired in 1988 and joined the coaching staff at Spurs, working his way through to the first team, before leaving to become joint manager of Barnet (with fellow goalkeeper Gary Phillips) in January 1994.

In August 1996 he was recruited by his former Spurs and England teammate Glenn Hoddle as goalkeeping coach for the England team, a position he continued to hold under Hoddle's successors Kevin Keegan and Sven-Göran Eriksson.