The Best Center Back Partners In The History Of Premier League

By Pattys (self meida writer) | 5 days

Manchester United is one of the most successful football clubs in England. It has produced quality players in all areas. Today we are going to talk about the best center-back partners in the history of the Premier League. 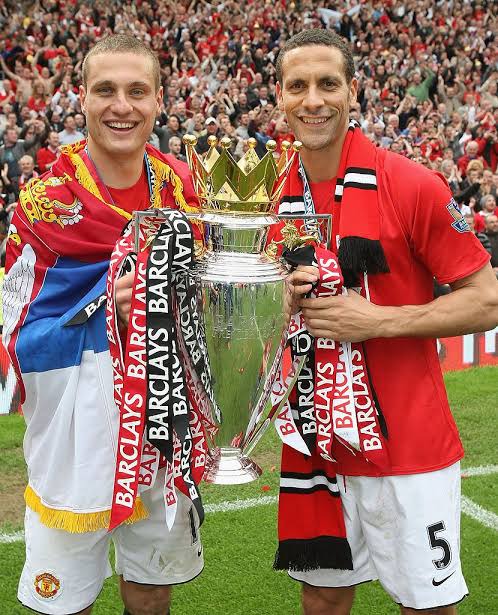 Sir Alex Ferguson signed Rio Ferdinand from Leeds United in 2002 for £29 million. He was an important player when Manchester United won 3 Premier League titles between 2006 to 2009 and reaching the Champions League finals. 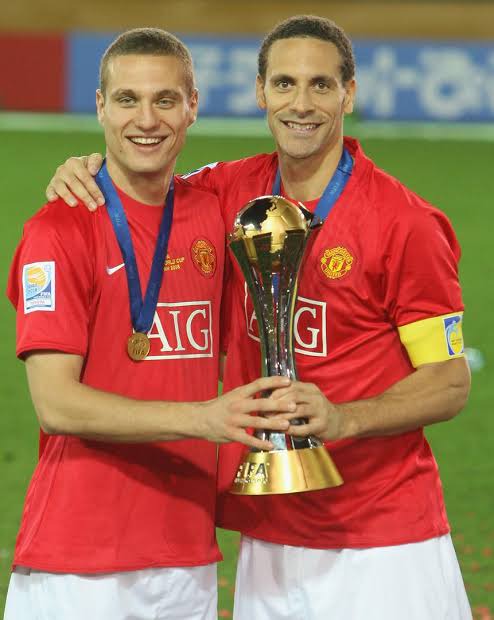 Ferguson signed Nemanja Vidic from Spartak Moscow to partner with Rio Ferdinand in the center back. The two formed a backline that was unbreakable. Together they won 5 Premier League titles, 3 League cups, and 1 Champions League trophy. 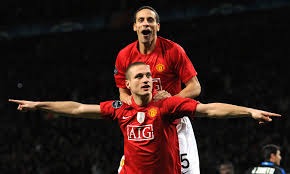 Up to date, there is no pair of center backs in the Premier League that can be compared to these two legends. During those days we had sharp strikers such as Thiery Henry and Robin van Persie but they all fear facing this two. Rio and Vidic were always ready to die for the team. 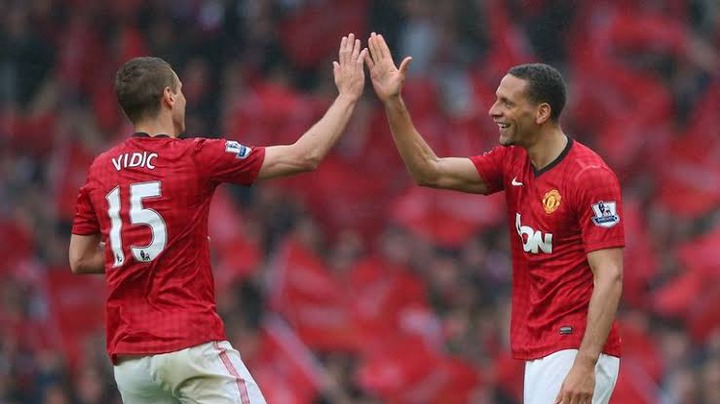 Opinion: All Bars, Restoraunts Churches Should Be Closed Immediately Following This Announcement

Brain Tumor Affects A Persons Productivity And Performance, Find Out Its Symptoms And Prevention.

Curfew Should Start At 5pm In The Following 3 Counties[opinion]