Chaos And Disastrous Consequences Caused By The European Super Legue 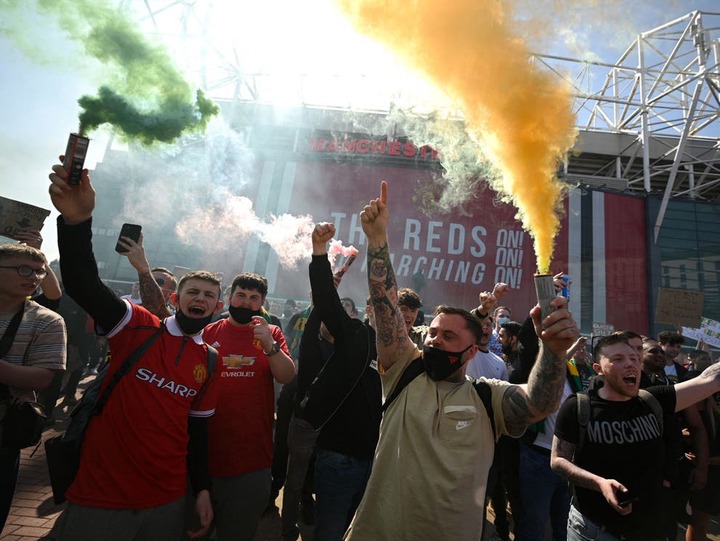 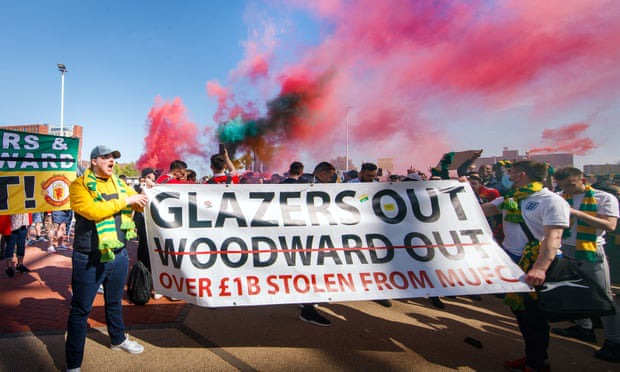 Last week major European teams agreed and signed up for an alternative league named the European Super League ,thus breaking away from UEFA champions league. The European super league was more lucrative than UEFA ,thus more clubs preffered it since it offered more monetary rewards compared to the latter. 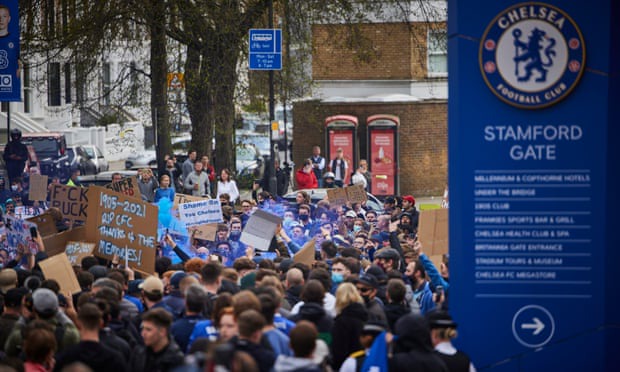 In England the 'big six' which include; Liverpool , Manchester City , Manchester United , Chelsea , Arsenal and Tottenham all signed up for the competition. Many experts in the football world called this move ill advised and that the clubs had not thought it through before signing off the deal.

Former Premier League chief Richard Scudamore was one of the critics who termed the idea as crazy and would never happen. Following the announcement of the formation of the super league, fans around the world took no time to waste in expressing their deep dissapointment to the respective clubs decision to form another break away league.

Some loyal fans decided to take matters to the next level by staging protests ;1000 Arsenal supporters gathered outside the Emirates stadium to protest against owner Stan Kroenke's role in the failed European super league and later afterwards Arsenal apologised in a letter to their fans admitting they had made a mistake. Other clubs including Chelsea also staged protests against their owner Roman Abramovich who later also issued an apology to the fans. 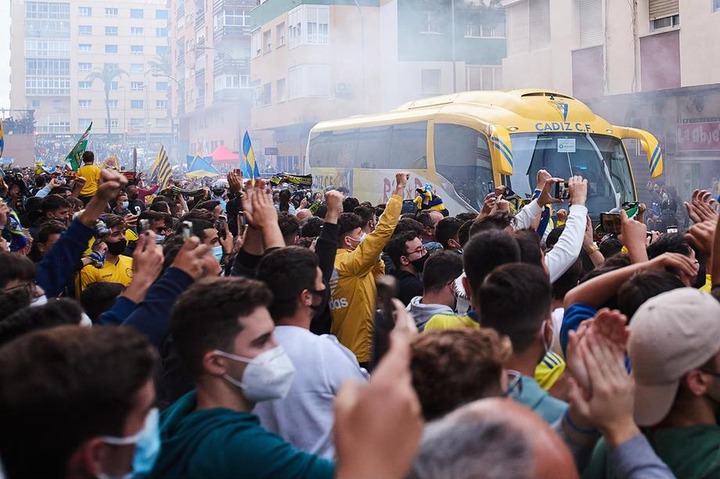 All the other club fans including Liverpool , Manchester United , Manchester City and Totttenham also held protests against the proposed Super League.

The respective owners of the mentioned clubs all apologised for their involvement in the creation of the European super league , terming it as a mistake after listening to the greater football community with even Manchester United chairman Ed Woodward offering to resign later this year.

UEFA is currently considering tough action against the 12 rebel clubs which may include imposing sanctions on them. The ESL's key architects : Juventus president Andrea Agnelli and Real Madrid's Florentino Perez shocked UEFA's president Aleksander Ceferin who termed as a betrayal. 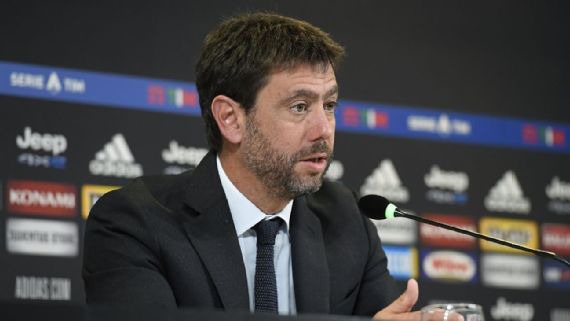 However Juventus , Barcelona and Real Madrid have not yet left the super league with even Barcelona's president Joan Laporta terming the creation of a Super League necessary saying that the biggest clubs create the financial resources and hence they must have a say in how the earnings are shared.

Content created and supplied by: Alern001 (via Opera News )

The Race For Top Four Finish In The Premier League: See One Team That Will Miss Out

RIP: Death Strikes Again Taking Away Another Leader At A Nairobi Hospital