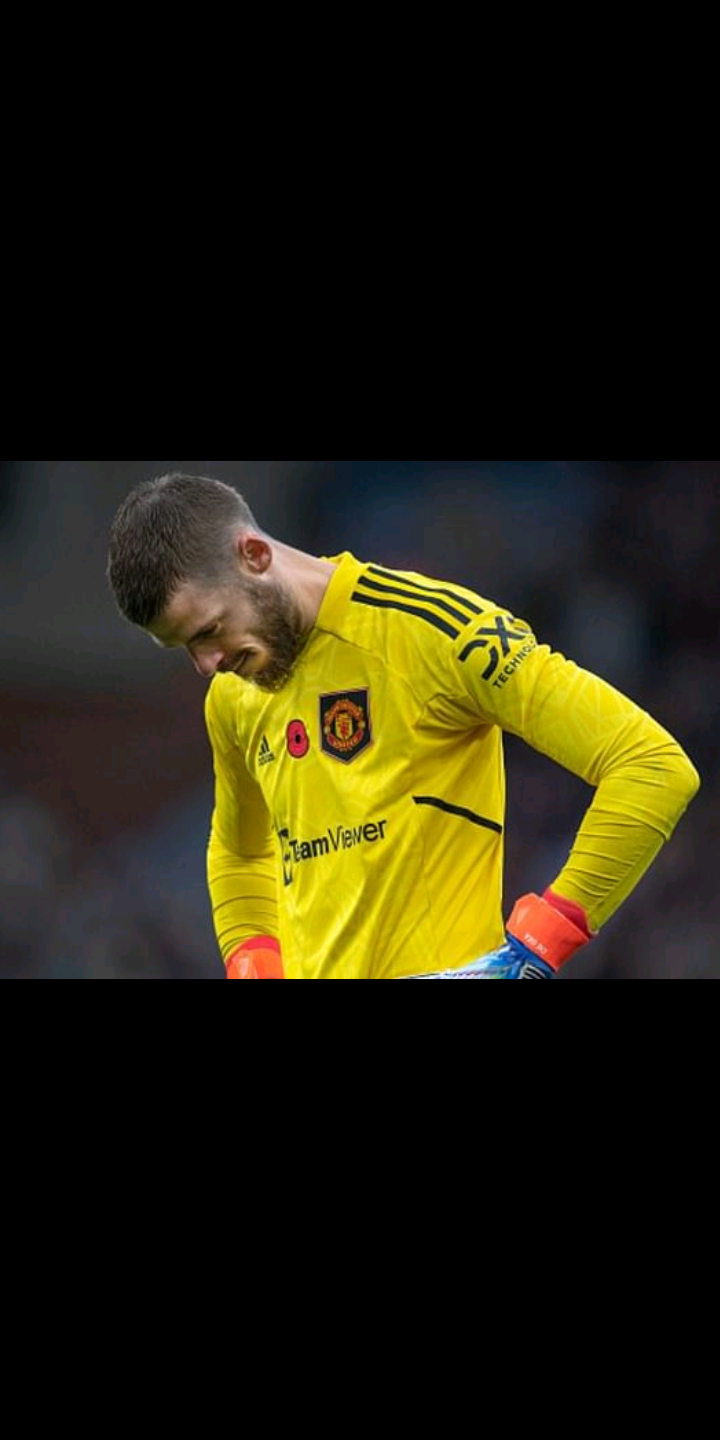 De Gea has been left out of the Spanish side for the 2022 FIFA World Cup by Luis Enrique. Unai Simon has emerged as the new No. 1 for la Roja under Enrique.

Fast food organization KFC took the opportunity to have a go at the Manchester United shot-stopper. They seemingly took a dig at De Gea's inability to play as a sweeper keeper, an attribute that is essential in Enrique's system for Spain.

"I completely forgot De Gea didn’t go to the World Cup until I saw the keeper come off his line just then." 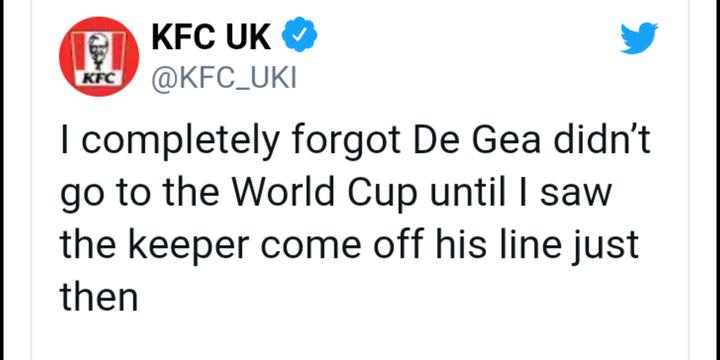 While De Gea's shot-stopping ability has never been under doubt, his lack of distribution skill has often been the point of discussion.

The consensus belief is that it is for that reason that the former Atletico Madrid goalkeeper has failed to earn Enrique's trust.

Simon, meanwhile, has excelled in De Gea's absence. He was solid in goal for the clash against Germany and pulled out important saves on multiple occasions.

Howevr, the Athletic Bilbao custodian could hardly do anything when Niklas Fullkrug slammed home the equalizer for the Germans in the 83rd minute. This was after Alvaro Morata gave La Roja the lead in the 62nd minute of the game.